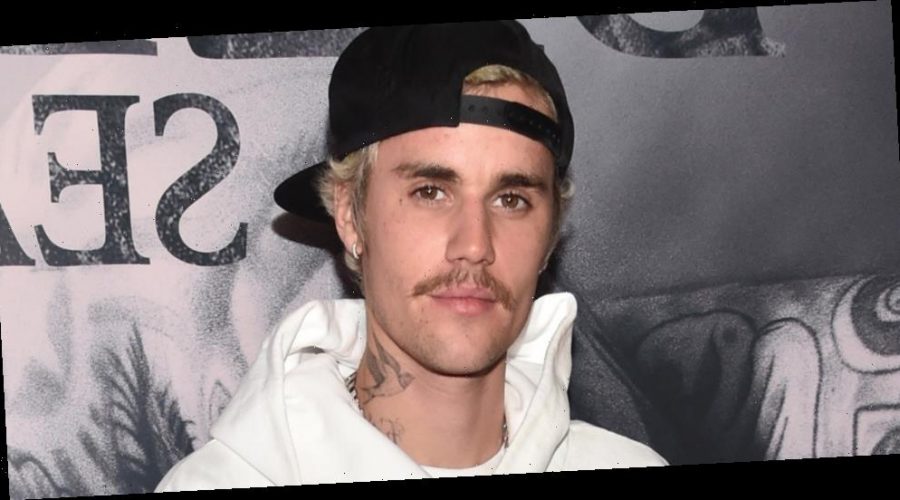 Justin Bieber is adding even more ink to his skin.

The 27-year-old Justice superstar shared a photo of himself getting a new tattoo of a peach emoji in celebration of his new hit song “Peaches” on Saturday night (March 27).

PHOTOS: Check out the latest pics of Justin Bieber

Justin shared the peach emoji and tagged famed tattoo artist Doctor Woo in his post, which showed him getting the tattoo done.

“Don’t you have enough yet? 😩” she amusingly commented.

In the music video for his song “Anyone,” Justin had all of his tattoos covered up with makeup and he shared the video of himself sitting shirtless in just his underwear while getting them all covered up.

Despite being so heavily inked, he just recently revealed the one body part he’d never get tattooed. Find out what it is!

03/28/2021 Celebrities Comments Off on Justin Bieber Gets a Peach Tattoo & His Mom Pattie Reacts!
Recent Posts