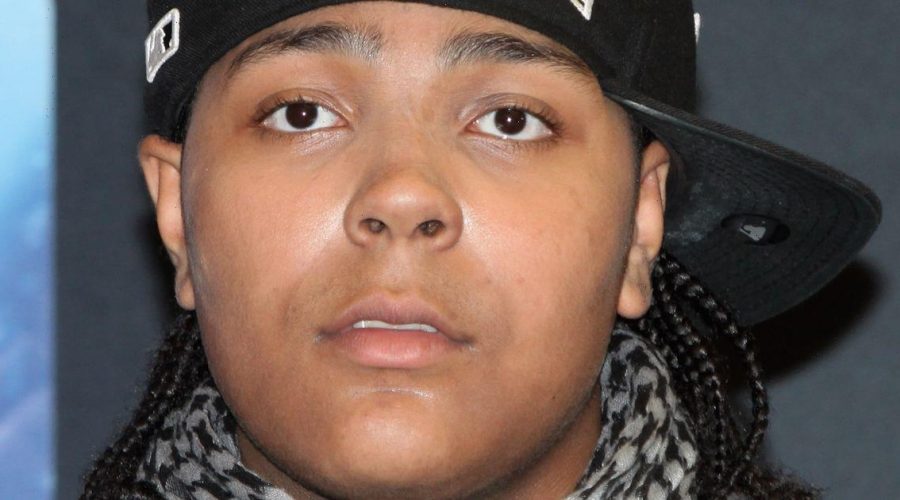 Jordan Banjo has admitted he sometimes "felt like a fraud" in Diversity, during a frank discussion about mental health that will air in Wednesday's episode of Loose Men.

Jordan Banjo, Martin Kemp, Robert Rinder and Richard Madeley will host Loose Women's second-ever all-male version of the show, and one of the topics up for discussion is male body image.

Opening up on the pressures he felt as part of super-fit dance crew Diversity, which also includes Ashley Banjo and Perri Kiely, Jordan, 28, said that he had struggled with his weight.

He explained: "I’ve always been quite a big dude. Compare me to the other boys, all they’ve got to do is sneeze and they get an ab. I looked at a slice of cake and it was like I gained a stone.

"At first it was difficult, you’re part of the biggest dance group in the country, you’re young and to be blunt I felt like a bit of a fraud."

Martin, 59, said that he could relate to the pressures, having spent years as part of the band Spandau Ballet.

He said: "When I was 17 I was in the band, so I was always aware of how I looked. But I think nowadays we are so much more health conscious and body aware than we ever have been."

TV judge Robert, 42, found himself under increased scrutiny when he took part in Strictly Come Dancing in 2016 and spoke to his Loose Men co-stars about the effects that online trolls could have on body confidence. 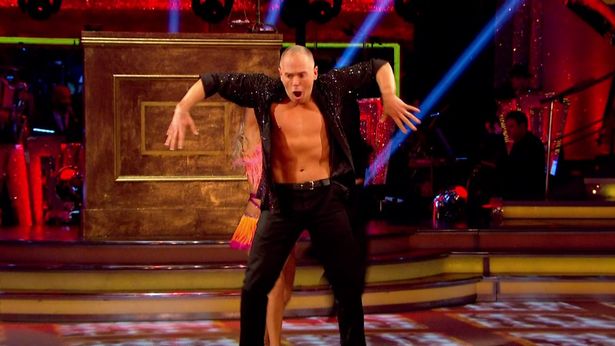 He said: "There’s something we need to talk about as well which is resilience and giving people who comment on your body image your absolute aggressively undivided indifference.

"Bullying is always about the bully and I think we need to talk about that."

Richard, 65, had a lighter anecdote to tell when he spoke about his recent fake tan disaster ahead of a guest stint hosting Good Morning Britain.

He said: "Even old men like me come under a lot of pressure to explain how we look."

Talking about the fake tan mishap, he said: "It was very funny. But the point is, it got column inches over accidental fake tan!"

Another discussion on Thursday's show will see the men talk about their views on whether flirting is cheating.

Richard, who is married to Judy Finnigan, said: "The line for me and Judy was written in absolute concrete."

This is the second time in Loose Women's 21-year history that the show has featured a Loose Men episode – the first time was in November 2020 for International Men's Day.