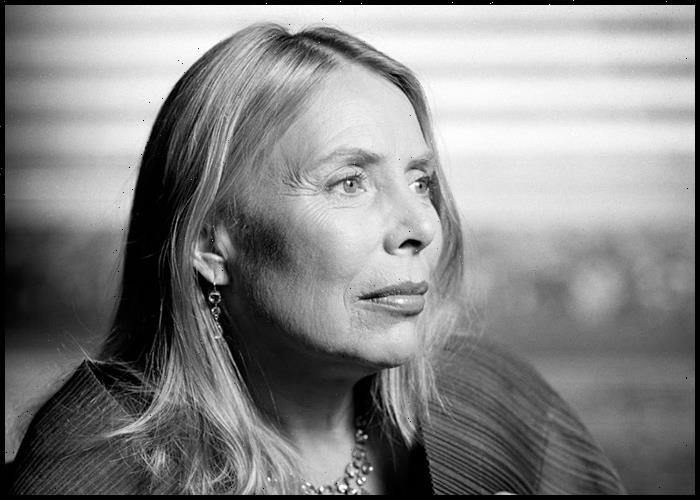 Joni Mitchell will return to the stage after two decades for her first official concert when she joins Brandi Carlile for a pair of shows titled “Echoes Through the Canyon” at the Gorge Amphitheatre in Washington in June 2023.

Revealing the news on “The Daily Show,” Carlile said, “Joni Mitchell is going to play. No one’s been able to buy a ticket to see Joni Mitchell play in 20 years. So this is enormous, and she’s so excited because it’s close to Canada… I can’t believe it’s happening, but it is happening, and she is going to crush it.”

Carlile joined Mitchell for a surprise concert at the Newport Folk Festival in July.

“I still can’t believe that happened,” Carlile told host Trevor Noah. “It was just a few months ago, and the fact that it was at Newport Folk Festival, which is such a monumental and historic place. [Mitchell] always has a plan. She knows what she wants to do even if she doesn’t say it,”

After the Newport show, Mitchell told Carlile, “I want to do another show. I want to play again.” Carlile suggested a return to the venue she dubbed “one of the most beautiful venues in the world.”

The two-day “Echoes Through the Canyon” fest will feature Carlile headlining the first night on June 9 as part of her annual “Echoes” series.

The following night, Mitchell will headline the “Joni Jam.” An all-star line up for the show will be announced later.