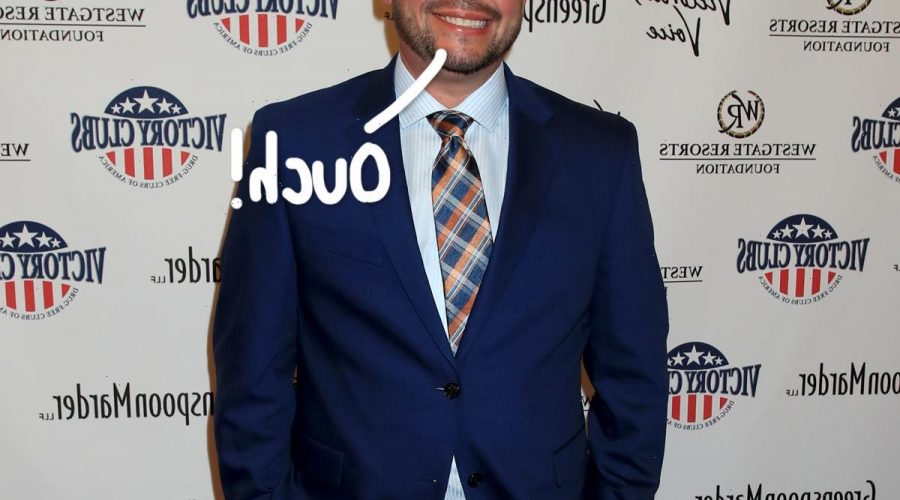 Speaking with The Sun Friday, the 44-year-old reality star revealed he was at his home in Reading, Pennsylvania when he suddenly woke up in “excruciating pain” and realized he had been bitten by something:

“I was DJ-ing for the weekend in Philadelphia, and I finally felt free. It was my first real single weekend. I was totally ready to open up and meet new people and start fresh. But I woke after a night of music and fun and went to stand up only to fall back down on the bed. I was in excruciating pain.”

“My first thought was ‘What now?’ I have had a rough year, my breakup was hard, then I got COVID, which was bad. It was really weird because when I looked at my leg, I realized it was twice the size, and there’s a red-looking blister with a large red circle around it. It kind of looked like a cigarette burn but really raised.”

After limping his way to the car and getting himself to the hospital, Gosselin said the doctor immediately recognized that the bite was from a brown recluse spider. Yikes! In case you didn’t know, the venomous arachnid can lead to loss of limbs or even death if not treated quickly — so thankfully, he got there right in time:

“​​The doc immediately knew the pain was from a brown recluse, which is a deadly spider. My entire leg had swollen up from the cellulitis. The doctor told me that I was lucky to come in because if you don’t treat this you can lose limbs or die from a bacterial infection. It’s crazy because one moment I was DJ-ing and having the best weekend, and next thing you know my life was in danger again.”

Once Jon was released from the hospital with some antibiotics and topical cream to treat the bite, he called an exterminator to make sure the 8-legged creature was gone — but so far, no luck:

“I just wish I knew where the spider was so I can take my revenge. … I went through days of severe pain, and now the antibiotic is so strong it’s made me ill. I’m losing pounds again. It’s finally healing after a week, and the swelling has improved, and the pain is just where the bite is rather than my entire leg.”

We’re wishing him a speedy recovery after this. And if you want, you can take a look at Jon’s spider bite photos obtained by The Sun HERE. 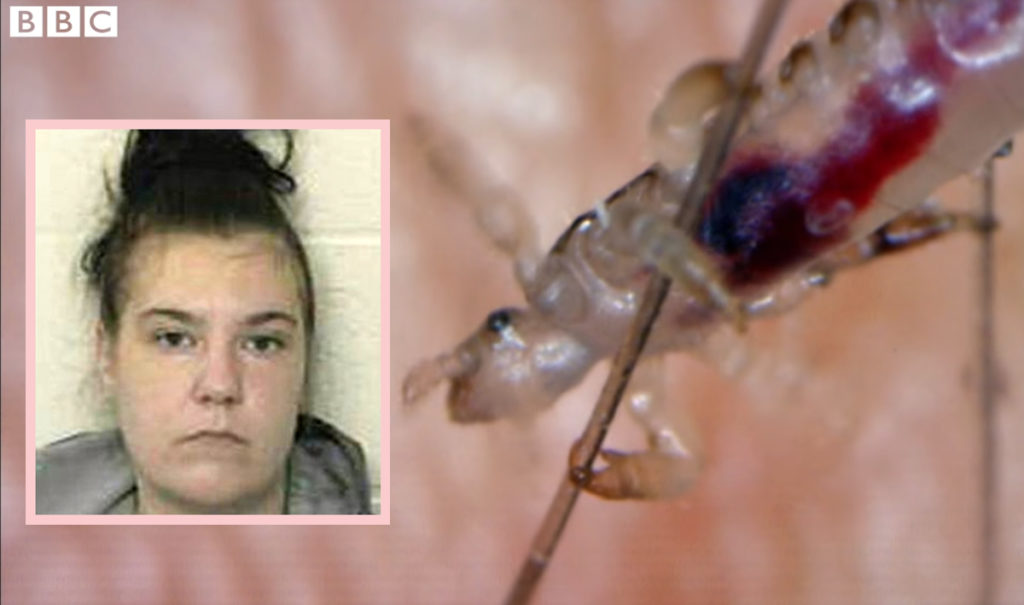 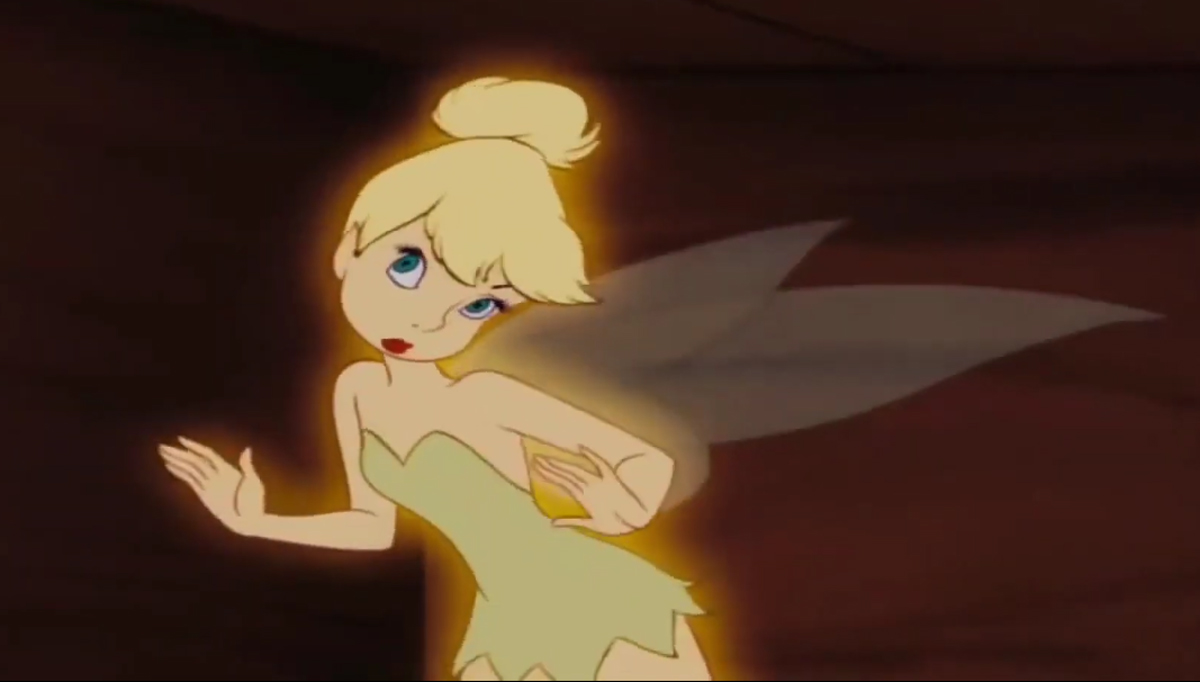 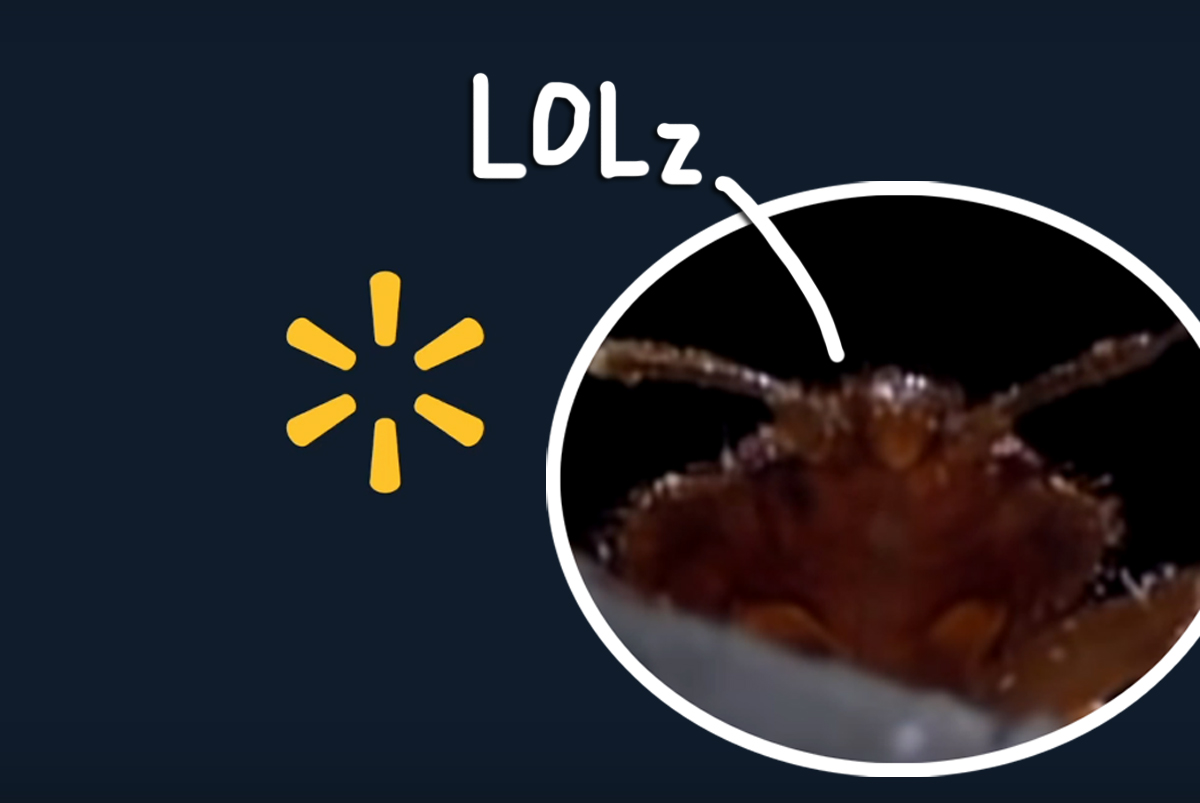 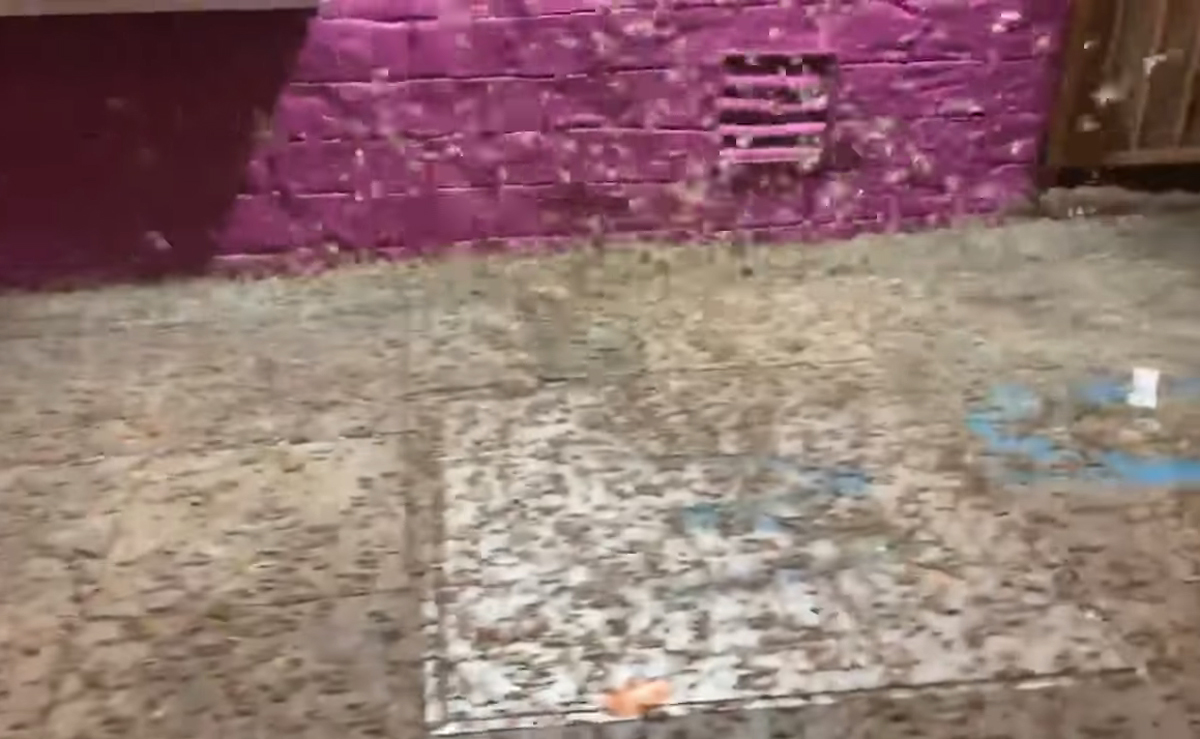 11/27/2021 Celebrities Comments Off on Jon Gosselin’s Leg Swelled Up To TWICE Its Normal Size After Being Bitten By A Venomous Spider While Asleep!
Recent Posts