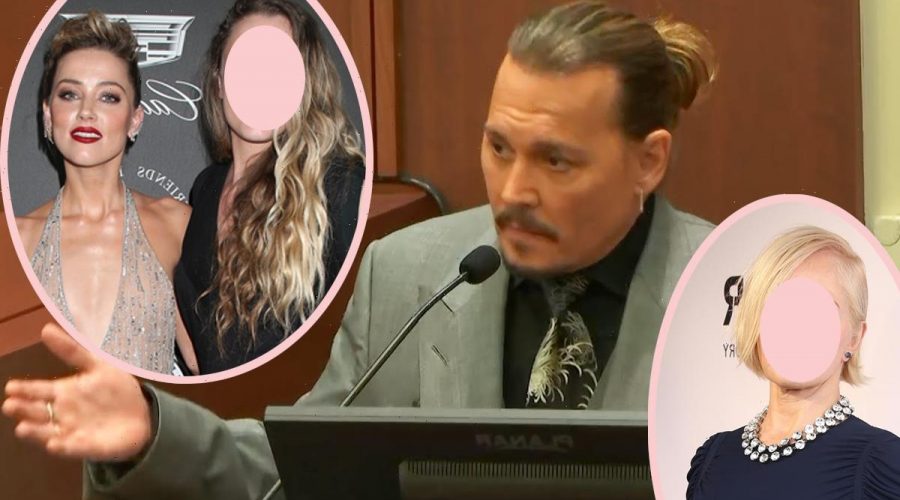 Next week the messiest celebrity trial of the century (so far) continues after a weeklong hiatus. After Amber Heard‘s parade of bombshells (or blatant lies, depending on your personal assessment), what’s the next thing we can expect?

First up there are two women we can’t say we’re surprised to see coming to the stand. First is Whitney Henriquez, Amber’s sister. Considering she was present for one of the most contentious moments in the relationship, of course she’ll be testifying against Johnny Depp. After all, Amber claims she only hit Johnny to protect her from him throwing her down the stairs — she’s a material witness here. 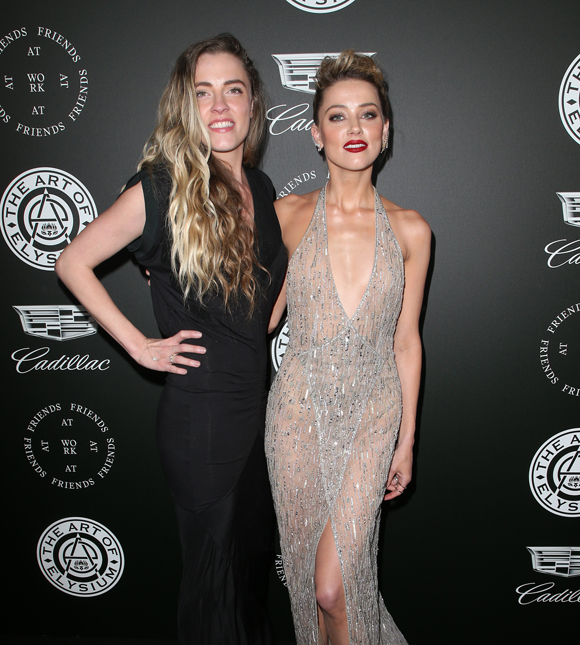 Second we may not have gotten testimony from James Franco, but another movie star is taking the stand. Ellen Barkin, who also testified for Amber during the UK libel trial, is scheduled as a witness for the defendant in this trial as well. 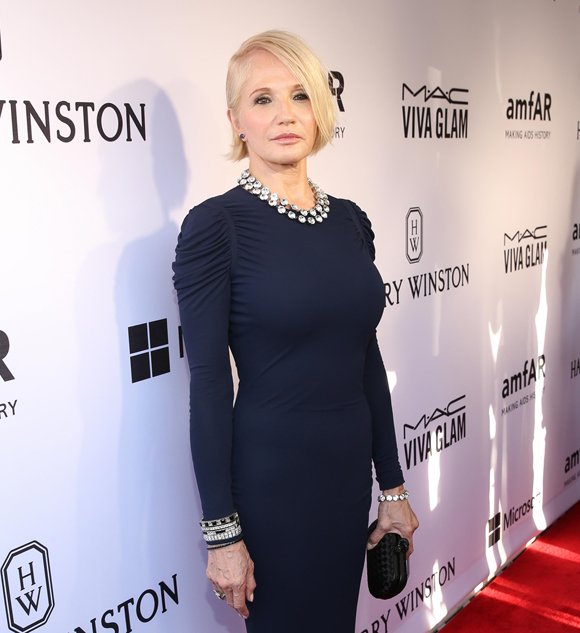 In an interesting wrinkle, Johnny himself — who testified a couple weeks back — is also scheduled to take the stand again! He was already cross-examined by Amber’s legal team, but they’ve decided to call him again, presumably to ask him about some of the bombshells Amber dropped during her testimony. This time his own lawyers will get to cross-examine him afterward — we wouldn’t be surprised if they’re hoping to try to debunk some of what Amber claimed.

But up first of course, they’ll have to question Amber, who has had a full week off to prep.

How do YOU think this is going to go, Perezcious paralegals??

05/13/2022 Celebrities Comments Off on Johnny Depp Will Return To The Witness Stand In Trial – Along With These Celebs!
Recent Posts