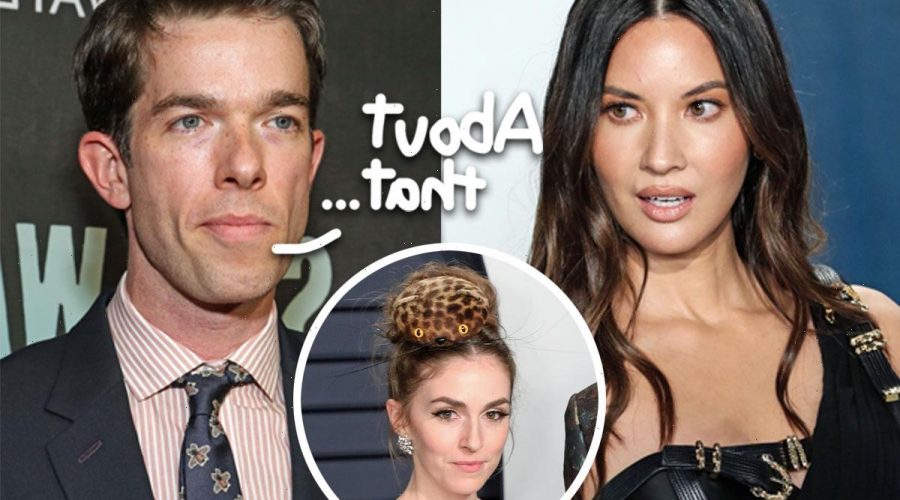 John Mulaney may be over the moon excited about becoming a dad, but he wasn’t always hoping for a mini-me in his life. Not too long ago, he straight-up admitted he NEVER wanted kids!

In the wake of John’s incredibly candid Late Night appearance on Tuesday night, we couldn’t help look back on a 2019 Entertainment Weekly interview in which he insisted he and his then-wife Anna Marie Tendler weren’t looking to add a tot to their family.

While promoting his Netflix kid-friendly comedy special John Mulaney & The Sack Lunch Bunch, the former Saturday Night Live writer was asked about having kids of his own. He had obviously joked about it before, but he explained at the time in earnest:

“They’re great, but I love what I do. And I love my wife and spending so much time with her and we have a really fortunate life. I get to travel, do stand-up, and our relationship is so wonderful. It’s just something I wouldn’t want to change.”

However, although he wanted a strict no-kids-allowed household, he had some pretty wise parenting advice to dish too!

He told the outlet:

“When I see people interact with kids, I was always like, ‘Why are you talking down to them?’ ‘Why are you crouching on the floor talking in a high voice?’ I don’t recall needing that as a kid.”

Just the kind of thing a future father should be thinking about! It sounds like he’ll use his own advice when raising his first child with girlfriend Olivia Munn. The 39-year-old, who is recovering from an alcohol and cocaine addiction after multiple stints in rehab, added on his interactions with kids:

“In the news there would be stories of ‘What should we tell our kids?’ and ‘What are our kids thinking?’ I just thought, ‘You can ask them?’ You can make it an open conversation.”

Such a modern take on parenting. Love it!

We have to assume Anna Marie is hating this news! The couple, who had been married since 2014, was on the rocks for months before Mulaney asked for a divorce in February and officially filed in July. His partner of six years confirmed the breakup in May, around the same time John’s rumored (and now confirmed) relationship with the X-Men: Apocalypse lead began. Ouch. The 36-year-old told Page Six at the time:

“I am heartbroken that John has decided to end our marriage. I wish him support and success as he continues his recovery.”

She was heartbroken just by the split. John moving on so quickly and then taking such a big step with someone else… it’s all just more twisting of the knife, right?? It must be so rough for the artist to see her ex so happy and apparently matured right after she was booted out of his life…

While revealing the pregnancy news — which fans had been speculating about online — Mulaney told his longtime pal Seth Meyers about Olivia:

“And we’re having a baby together. I was nervous when I was about to say the news… I’m gonna be a dad!”

“…Olivia and this baby have helped save me from myself in this early journey out of recovery.”

We’re glad he’s ready to take on a new role as a parent, but we can’t help wonder what changed — and really feel awful for Anna Marie right now. Reactions, Perezcious readers? Sound OFF in the comments (below)! 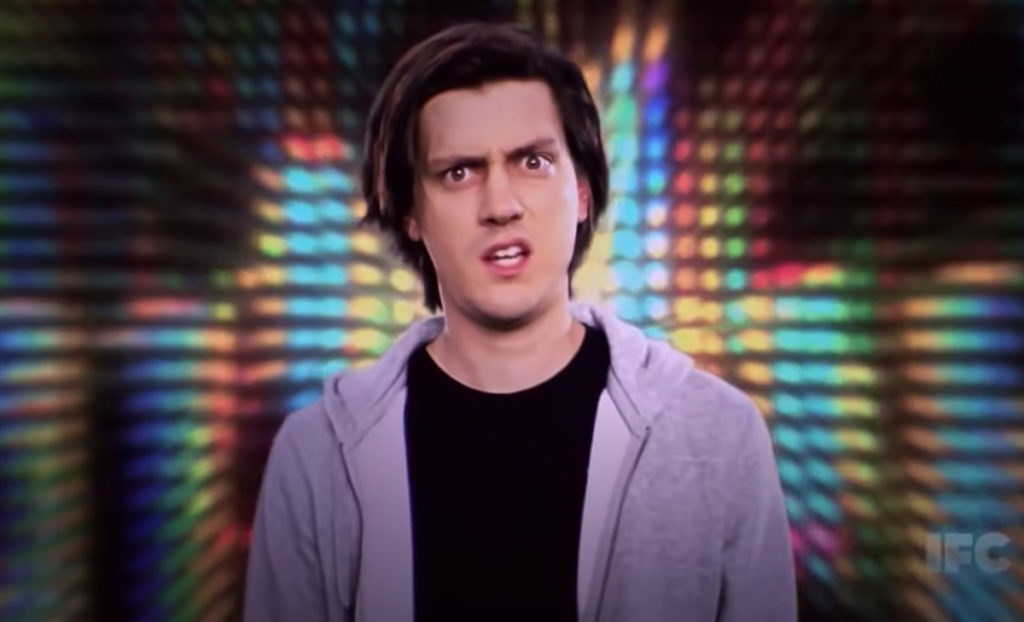 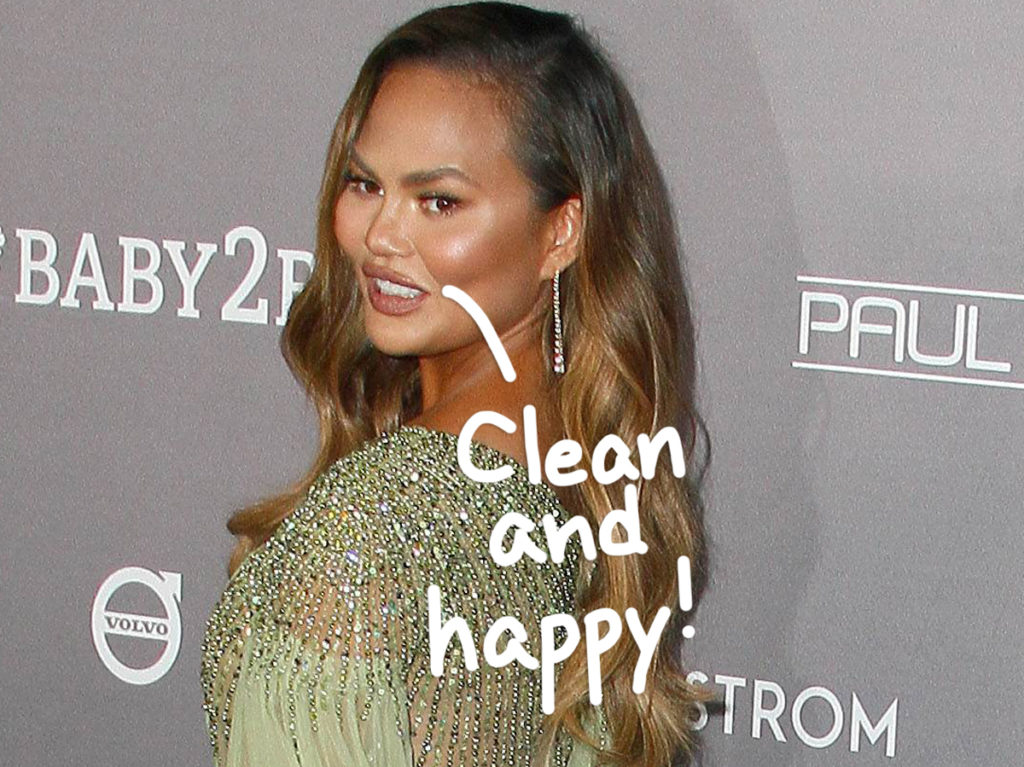 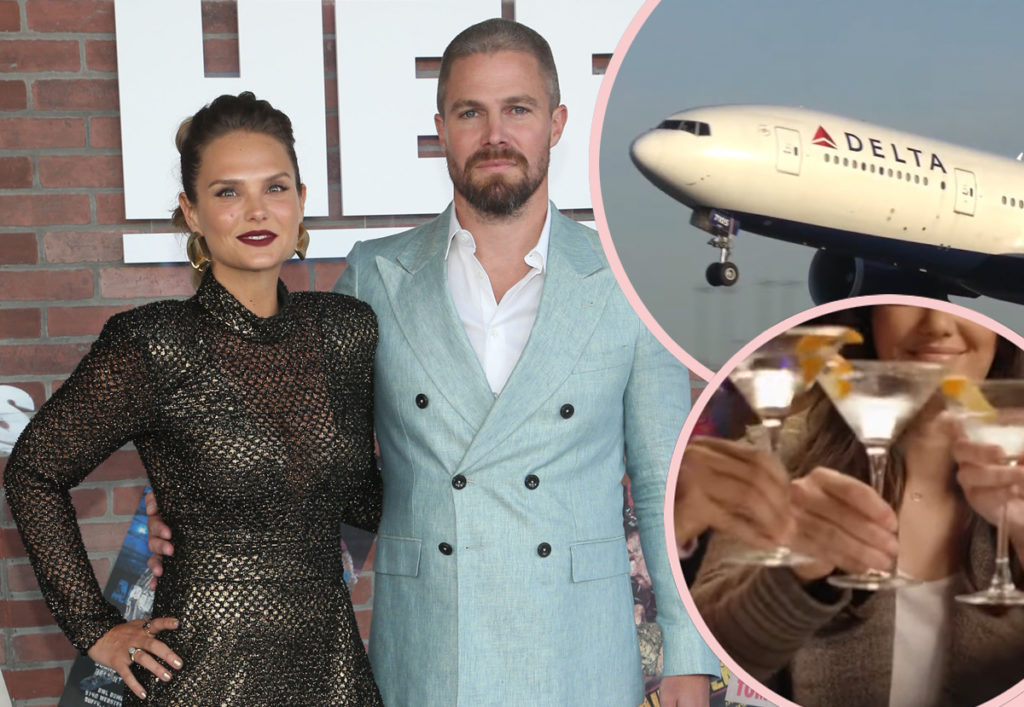 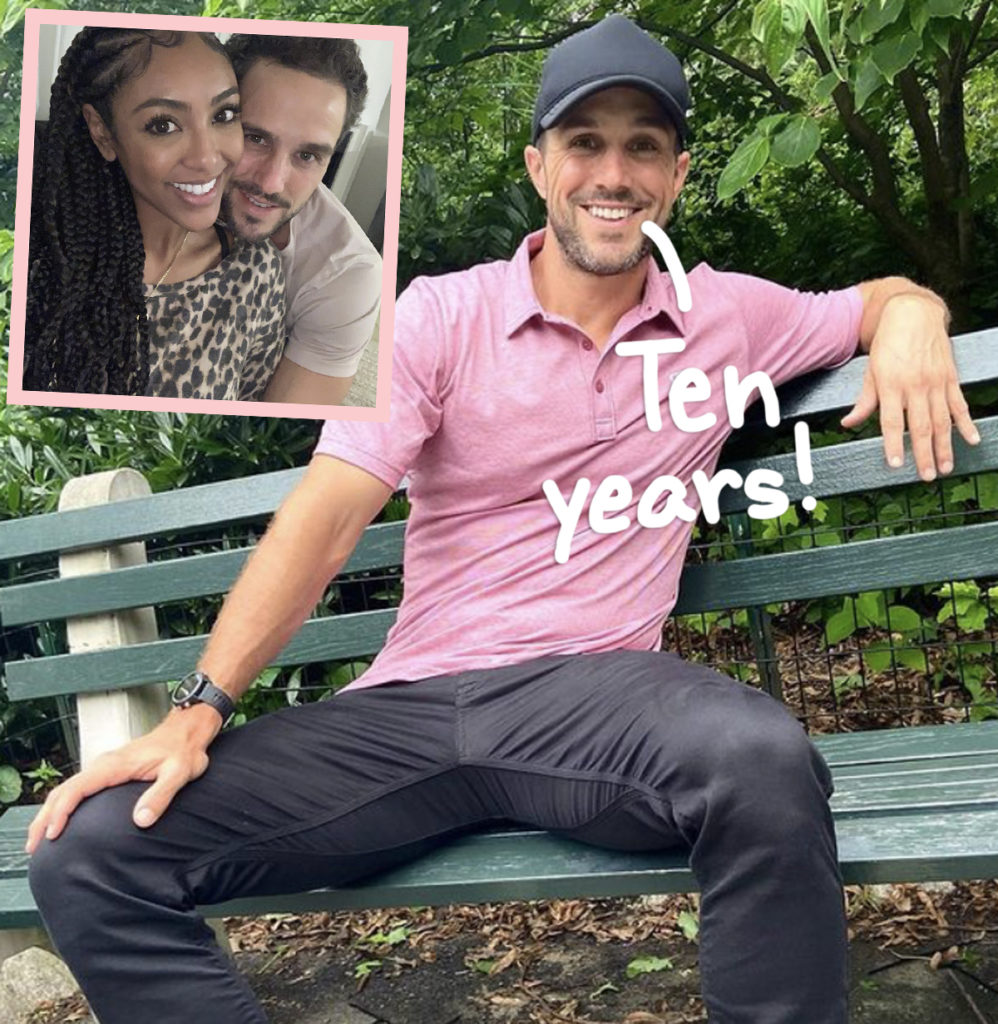