John Lennon’s son Julian Lennon has signed a recording contract with BMG and is planning on releasing new music in 2022. Here’s what Lennon said about BMG and his upcoming album Jude, and how he recently paid tribute to his father, a former member of The Beatles. 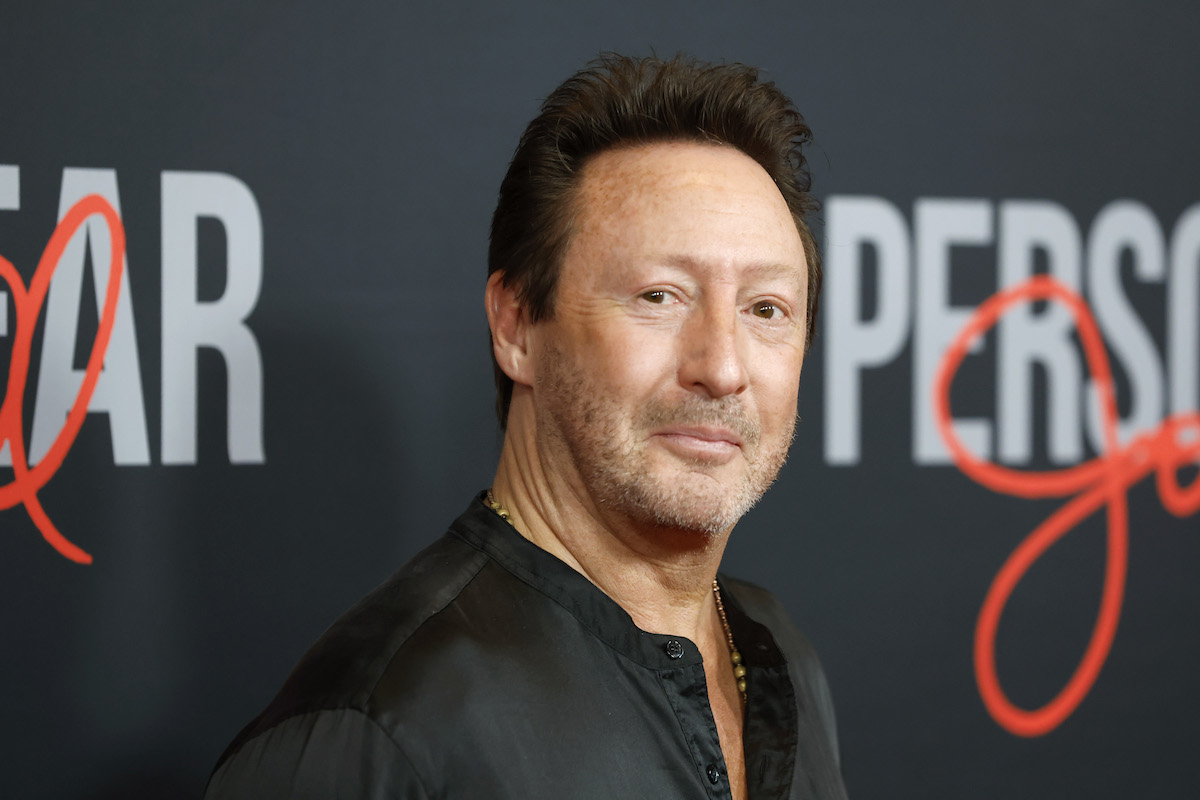 Singer and songwriter Julian Lennon has a new recording contract with BMG (Bertelsmann Music Group), and plans to release an album in 2022. His last album, Everything Changes, came out in 2011, so it has been over a decade since Lennon put out a record.

Lennon shared that he has been working on his new music for years. “After working on new music for the past few years, I am happy to have found the perfect partner in BMG, to help me bring this work to light,” he said of his upcoming album Jude (per BMG).

“Julian is a unique artist working across multiple art forms with a clear humanitarian and ecological perspective, which dates back decades,” said BMG EVP Global Recordings Fred Casimir. “There is sometimes a long wait between Julian Lennon albums, but having heard this one, I’m convinced it was worth the wait.” 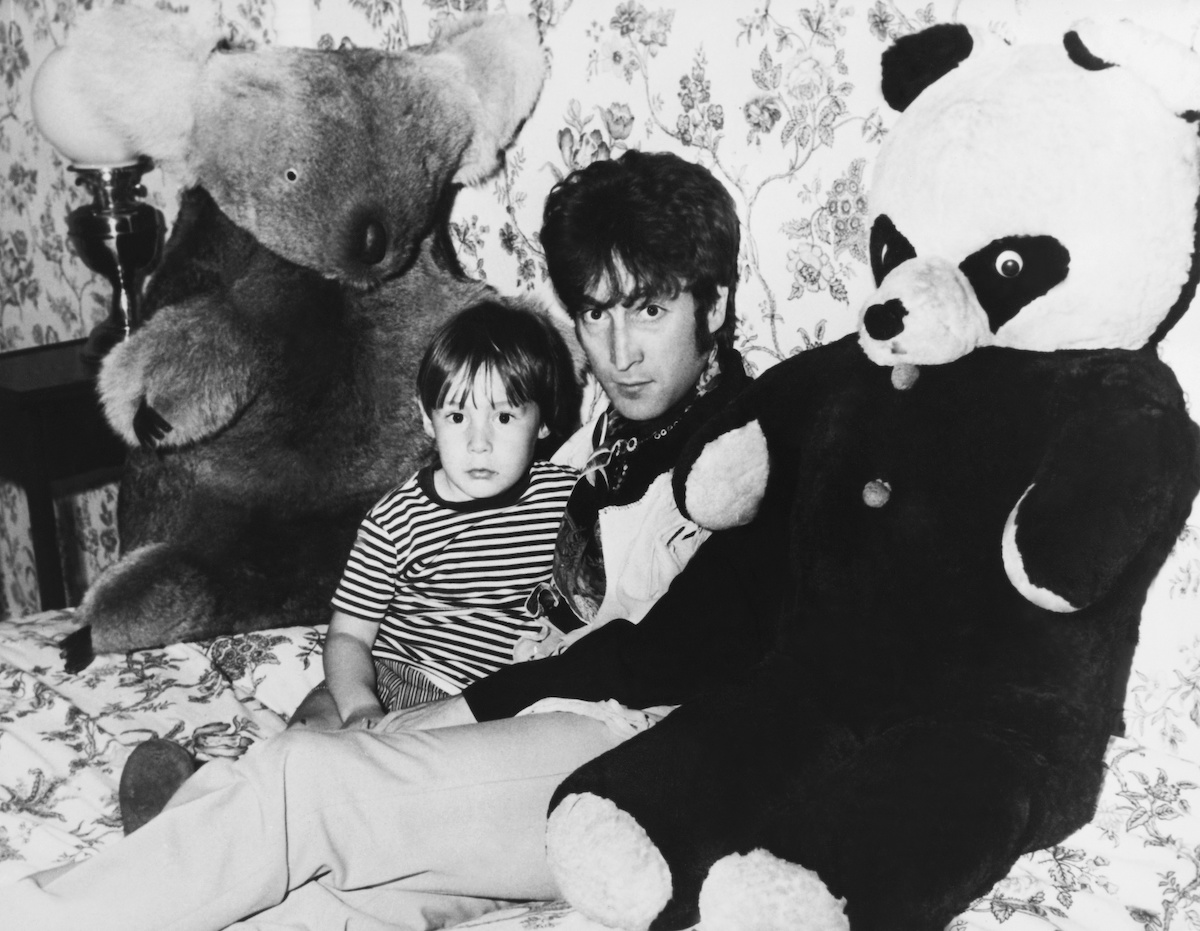 John Lennon’s son Julian opened up about what fans can expect from his new album Jude in an Apr. 13 interview with Haute Living.

“It’s a coming-of-age reflection of my life throughout the years, really,” he shared. “Many of the songs on the album are me trying to get to a place of healing and forgiveness on all levels.”

Lennon spoke about how a particular Beatles song affected him and shaped his album title. “I grew up with ‘Hey Jude,’ as part of my story, since my uncle Paul [McCartney] wrote it, to comfort me as a child following my parents’ divorce. The song ultimately became so much bigger than both of us, because of its massive success, but as a result in the years that followed, I felt like I became Jude.”

He added, “Now, I’m at the point where I’ve made peace with my past and I’m ready to share that journey. Jude felt like the right title at the right time, for such a personal and somewhat poignant album.”

On Apr. 8, Julian Lennon shared his performance of his father John Lennon’s song “Imagine.” The move was significant because Julian previously swore he would never sing the track publicly unless it was “the end of the world.”

“Firstly, I had always said, to myself and anyone else, that I would never sing ‘Imagine’ unless it was the end of the world … And in my mind, right here, right now, is as close to the end as we can get, bar literally pressing ‘The Button,’” Lennon told Haute Living. “The song is timeless in sentiment, and means so much to so many people worldwide, including me.”

He shared his memories of the original song being made, and what he hoped to achieve by releasing his performance. “I was at Tittenhurst when Dad originally recorded the album itself, and I have fond memories of time spent with him there,” Lennon described. “So I wanted the song to continue to bring people together, the way it has, since Dad first released it in the 70s.”

Lennon used the performance to advocate for Ukraine and encourage viewers to donate. “Over the years, I’ve been asked to sing it on many occasions and always declined to do so. So again, If there was ever a right time, that time is now, when the people of Ukraine need the rest of the world to step up and unite to help them,” he explained. “

It’s going to take all of us coming together to bring an end to this unimaginable, unjust war, as well as all the other suffering that continues, day to day …”