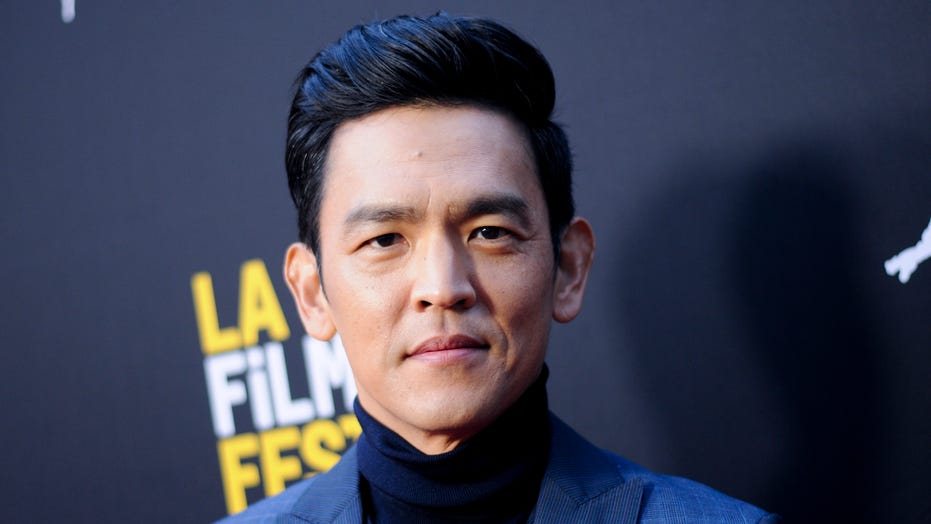 John Cho, star of Netflix's upcoming "Cowboy Bebop," recently suffered an on-set knee injury, resulting in a pause in production of the series for seven to nine months, according to multiple reports.

Per Deadline, citing sources, the freak accident occurred during the final take of a well-rehearsed scene.

According to Variety, Cho, 47, reportedly flew back to Los Angeles from New Zealand — where "Cowboy Bebop" was being shot — to undergo surgery and extensive rehabilitation.

Production had begun just days earlier, and the scene being shot was reportedly expected to be showcased a few episodes into the 10-episode order.

On Oct. 7, Netflix announced the start of production by posting a video featuring Cho. But after Cho's injury, the company made another announcement.

“Our thoughts are with John, and he has our complete support as he recuperates from this injury,” a Netflix spokesperson said in a statement to Deadline.

The show will focus on Cho's character, Spike, the leader of a gang of bounty hunters chasing down dangerous criminals and running from the law.

The series is a live-action adaptation of a popular Japanese animated series that ran for only 26 episodes, but has gained popularity in the years since its release. The original show was highly lauded by critics and fans alike.

No release date for the project has been announced, and an altered shooting schedule will be set once Cho's recovery time becomes clear.

Cho is known for playing Harold Lee in the "Harold & Kumar" film franchise, Sulu in the "Star Trek" films and David Kim in "Searching."