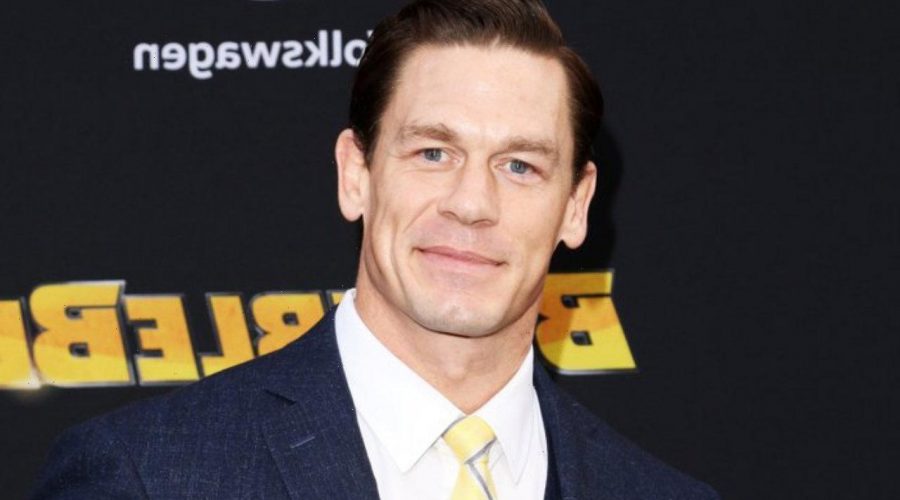 The WWE legend uses his time off during a working trip to Europe to pay Misha Rohozyn, who has Down’s Syndrome and is non-verbal, a visit in his new home just outside of Amsterdam.

AceShowbiz –John Cena enjoyed a “pretty darn special” afternoon with a teenage Ukrainian refugee. Moved upon hearding the story of Misha Rohozyn, who has Down’s Syndrome and is non-verbal, and his mother, who had told her son they were going to find him when they had to leave their home in Mariupol following the invasion in Russia, the WWE legend used his time off during a working trip to Europe to pay the 19-year-old a visit in his new home just outside of Amsterdam.

“When I read about Misha’s story, it reached out to me not just Misha but the story of Misha’s mom as well,” the “Blockers” actor said in an emotional video shared by the WWE on YouTube. “I had three days off from work, right at the time I read this story, and I’m an hour away by air, so that turned into ‘We’re going.'”

“That means spending an afternoon building blocks and eating cake, that’s a special afternoon when it comes to the new friends I was able to meet…,” he added. “How special is today? Yeah. Pretty darn special.”

John dressed in his signature “Respect Earn It” T-shirt, denim shorts, yellow armbands and baseball cap to greet Misha and his mother, but quickly handed over his shirt and hand, along with a WWE championship belt to his young fan. The “Peacemaker” star was moved by his visit.

He said, “Misha’s ability to embrace resistance, that’s extraordinary. Those words never give up, we’ve all thought about those in our lives, they’re very powerful. I think Misha’s a great example– Misha’s mom – they’re two great examples of how persistence can lead to joy, even though the toughest of times.”

John also reflected on his day when he said goodbye to Misha and his mother. He hugged the teenager and told him through a translator, “This was a wonderful adventure, in which I got to meet a wonderful new friend. Thank you for giving me strength.” He then hugged Misha’s mother, who cried and said, “Thank you, thank you, John. You have a big heart.”