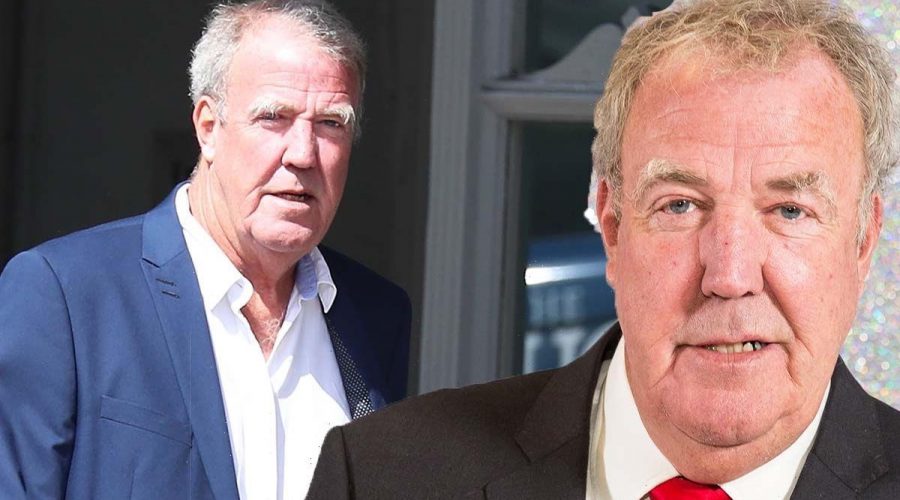 Jeremy Clarkson, 62, closed the Diddly Squat restaurant and café after getting a notice from West Oxfordshire District Council (WODC). The Grand Tour star had opened up the premises last July despite facing opposition from locals who were unhappy about the increase in footfall prompted by Jeremy’s presence.

Jeremy reportedly acknowledged the WODC’s decision in a letter after it found the restaurant did not agree with the rural area.

The TV star wrote: “I no longer wish to open a restaurant.”

In a document seen by the Mirror, Jeremy then added he had been “thwarted by the enforcement notice”.

Some people in the surrounding area were said to welcome the news as they hailed it as “a win” for locals wishing for Jeremy’s farm shop to also close down.

Michael Benson, of Chadlington, told the aforementioned publication: “It is a win for the community.

“I would like the whole thing shut down. We are just a small village and Diddly Squat Farm is in the wrong place.

“We don’t need a theme park in an area of natural beauty. The new year was ridiculous.

“You’d spend about 20 minutes trying to get into town.”

Neighbour Lucy Walker added: “We have been plagued with traffic since he arrived. He caused massive upset with these restaurant plans.

“It’s just the arrogance of what he thinks he can get away with.”

Back in October 2022, Jeremy took action in response to the council order, which claimed the restaurant “breached planning laws”.

His agents denied any breach of planning laws and claimed the council’s order was “excessive”.

The planning row had been amped up in September when WODC took legal action, ordering Jeremy to shut the dining areas and remove mobile toilets, dining tables, and other dining-related materials.

The farm was also told to stop selling products that do not derive from the farm or are not produced within 16 miles.

Jeremy was told he had six weeks to make the changes after the council described the site as an “unlawful” use of the farmland.

The notice added that its “nature, scale [and] siting is unsustainable and incompatible with its countryside location within the Cotswold Area of Outstanding Natural Beauty”.

Representatives of Diddly Squat denied any breach of planning laws and argued that the six week timeframe will seriously affect the business and its employees.

The appeal read, as reported by MailOnline: “The suggested six week period is too short and would have serious and detrimental impacts on the business and livelihoods of those employed at the site.

The spokesperson also said that a map served by the council is wrong and that the notice “should be quashed in its entirety as a result”.