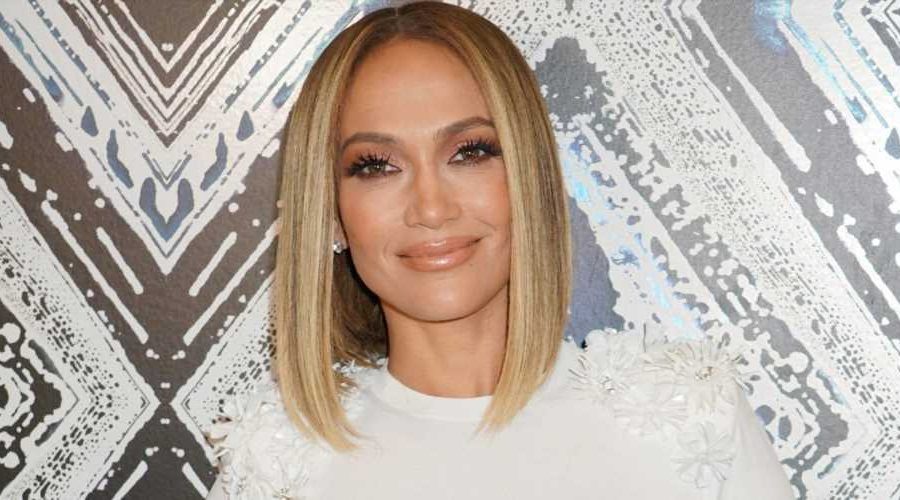 Following their romantic yacht vacation around Europe, Bennifer is back and picked up where they last left off: showing off copious amounts of PDA during their regularly scheduled date nights in Los Angeles.

In photos exclusively obtained by TMZ, Jennifer Lopez and Ben Affleck were spotted linking arms while on their way to dinner at Oliveta in Beverly Hills on Saturday night. Soaking up the last few weeks of summer, J.Lo wore a sheer crop top that tied in the front and showed off her awe-inspiring abs. She paired the breezy shirt with an asymmetrical skirt in a matching see-through material, gold jewelry, and strappy nude sandals.

Ben coordinated with Jen in a beige suit jacket with a white dress shirt underneath, black pants, and a pair of boots.

This marks the first time the couple has been seen out in public since traipsing around Europe together for J.Lo's 52nd birthday. During their couple's getaway, they made out at a restaurant in Italy, and again on a dock in Naples, before taking a trip down memory lane and recreating that iconic butt-grab from the "Jenny From the Block" music video in 2002.

Now that they're settled back in LA, Bennifer might be making plans to merge households. Back in July, the two were spotted mansion-hunting, and a source previously told Us Weekly, "Ben and Jen are spending almost every night together when they're not working. They plan on moving in together very soon."