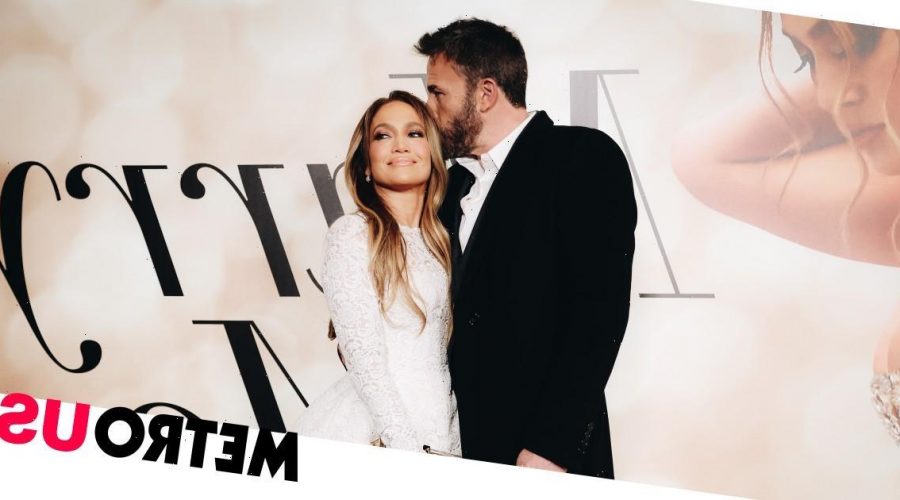 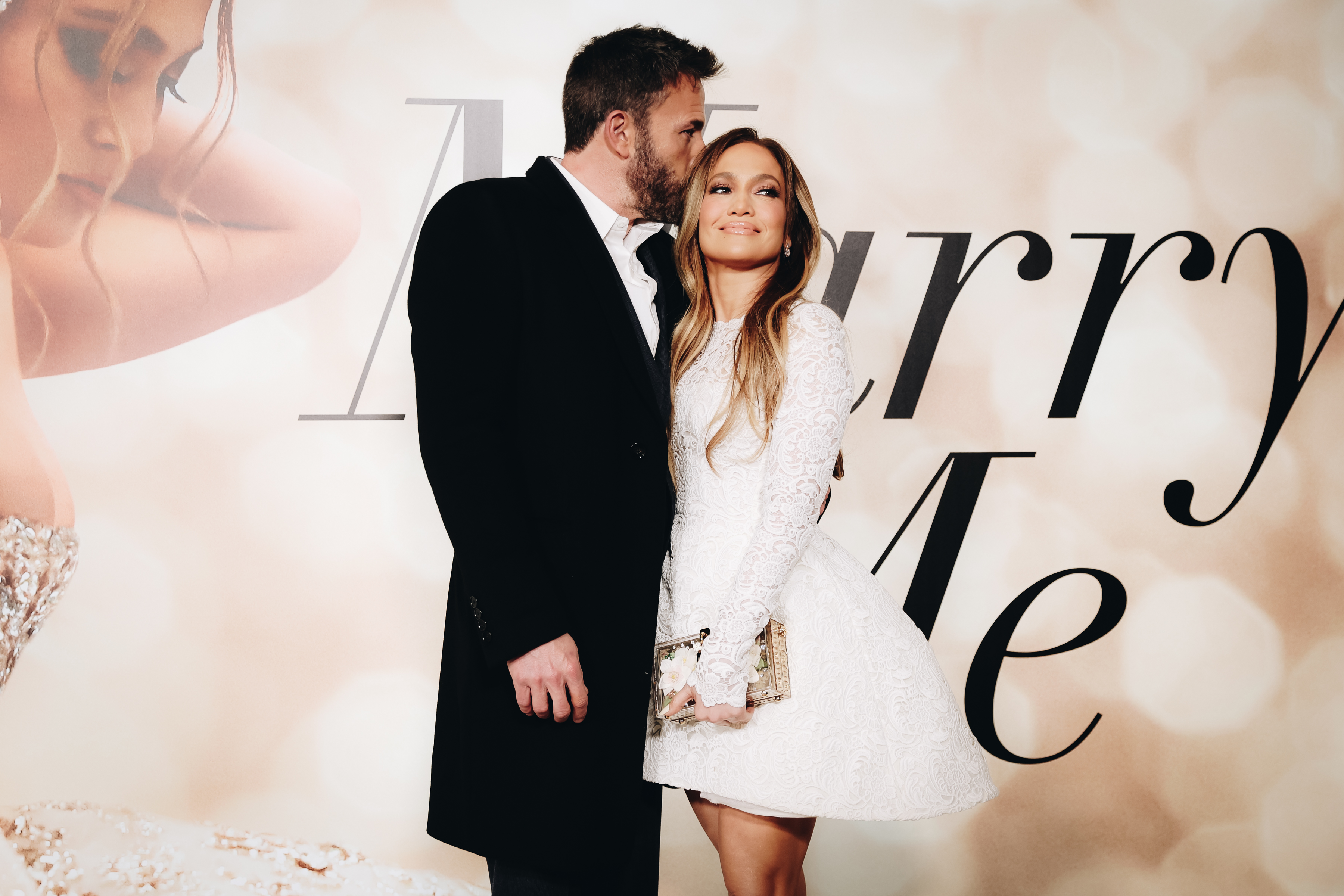 Jennifer Lopez has revealed all the beautiful details about her wedding to Ben Affleck, saying: ‘Nothing ever felt more right’.

The couple, who recently returned from their honeymoon, legally tied the knot in Las Vegas earlier this year, but celebrated their marriage with a fairytale wedding ceremony in August with all of their children and loved ones in attendance.

It certainly wasn’t all smooth sailing in the lead-up to the wedding, with Jen telling fans that in the week before, it had rained every day, there had been thunder and lightning, and all of them caught a stomach bug.

However, she added: ‘The truth is, I never had one doubt. All week I felt the calm and easy certainty that we were in God’s hands…’

Jennifer went on to say that the weather turned out beautiful, with the sun shining on her as she walked down the aisle to Marc Cohn’s The Things We’ve Handed Down and True Companion – a surprise for Ben that Jen organised.

She reflected on how ‘we weren’t only marrying one another; we were marrying these children into a new family,’ and revealed she was thrilled when all five children wanted to be part of their wedding party.

She added that she and Ben, who were previously engaged 20 years ago but called off the wedding, had come ‘full circle’ but not at all in the way they had initially planned.

JLo added that for them, the wedding was ‘perfect timing’.

‘Nothing ever felt more right to me, and I knew we were finally “settling down” in a way you can only do when you understand loss and joy and you are battle tested enough to never take the important things for granted or let the silly insignificant nuisances of the day get in the way of embracing every precious moment,’ she said, adding that the night was ‘heaven’.

The day after the wedding, the family gathered for brunch by the lake, with Jen dishing a few details about the decor of the day, describing it as ‘down-home, rustic country-chic’.

‘Years ago, we had no idea the road ahead would mean navigating so many labyrinths and hold so many surprises, blessings, and delights,’ she added.

‘It all culminated in this moment, one of the most perfect of our lives. We couldn’t have been happier. I wish all of you the same kind of happiness…the hard-earned kind that’s all the sweeter for the journey that came before it.’

While their first nuptials were an intimate affair, they went all out for the second round for a stunning ceremony at their 87-acre and $8.9million (£7.3million) Georgia estate.

Jen wore a white couture Ralph Lauren gown with a trailing veil and train as she walked down the aisle on a white carpet.

Ben looked totally suave in a black and white tuxedo, and seemed over the moon as he shared a kiss with his bride.

The pair’s kids were all in attendance. Ben was joined by Violet, 16, Seraphina, 13, and Sam, 11, who he shares with ex Jennifer Garner, and joining JLo were twins Emme and Max, 14, who she shares with ex Marc Anthony.

Of course, the couple had a star-studded guest list, with Ben’s close friend Matt Damon there to celebrate the big day.

Kevin Smith and actor Jason Mewes – known for their iconic Jay and Silent Bob films – were also in attendance.

Ben’s brother Casey Affleck did not attend but after the ceremony, shared a heartfelt message, welcoming Jen to the family.

The couple  began dating in July 2002 and got engaged in November of the same year. However, they postponed their wedding which had been scheduled for September 2003 and ultimately split in January 2004.

More than 17 years after their split, Ben and Jen got back together in spring 2021.

t is Jennifer’s fourth marriage as she was previously wed to Ojani Noa, Cris Judd, and Marc Anthony.