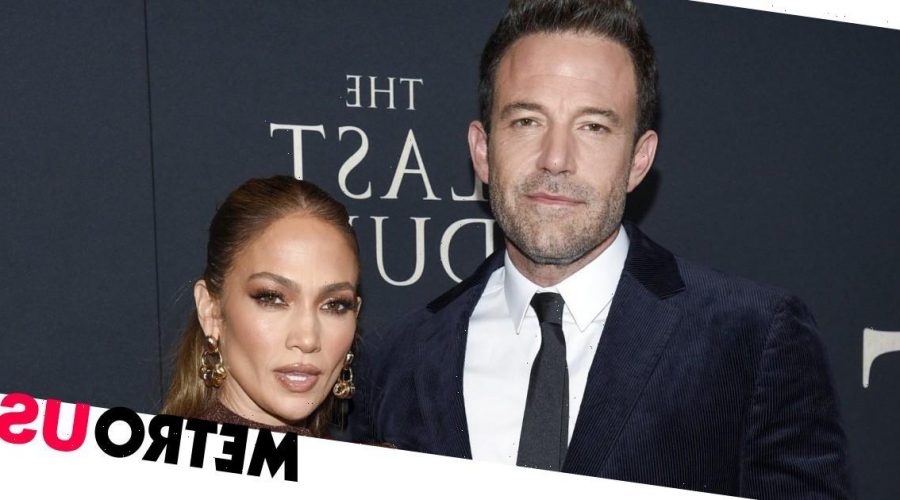 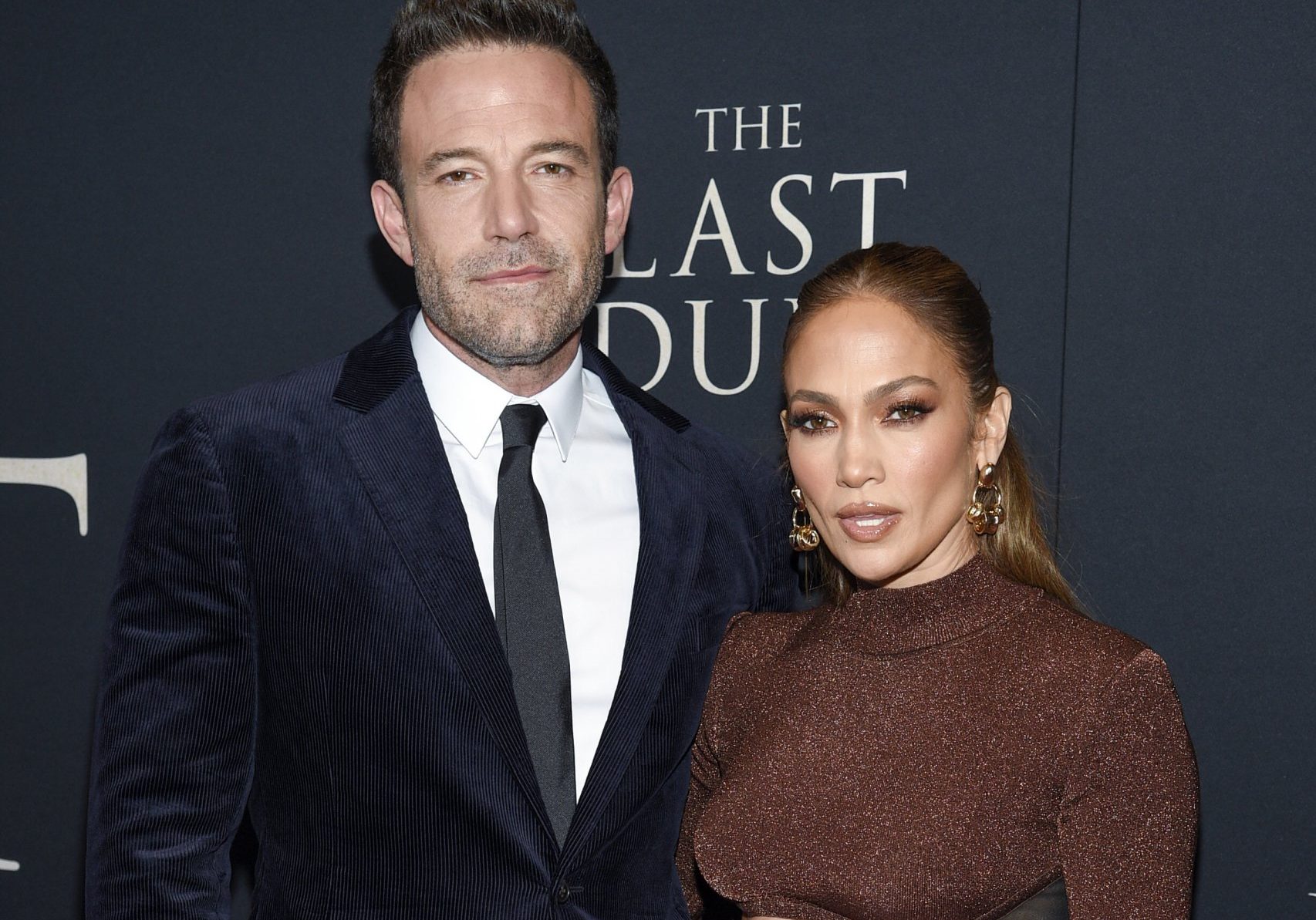 Jennifer Lopez has responded to claims she is ‘upset’ with boyfriend Ben Affleck’s controversial comments about his ex-wife Jennifer Garner.

The Batman actor came under fire after he opened up about his former marriage with Garner, which ended in 2015, in an interview with Howard Stern.

Ben, 49, explained that he began drinking as their relationship crumbled and many interpreted it as the actor attributing his alcoholism to Garner, who he shares three children with.

Sources then alleged his current girlfriend Lopez, 52, was ‘p****d’ about his remarks and ‘didn’t want to be dragged into’ the controversy just because she’s dating him.

The insider told Page Six: ‘She has met Jennifer Garner. She is trying to get to know her and Ben’s kids. It’s reckless and cavalier of him.’

However, Lopez has now slammed the claims and told People: ‘This story is simply not true. It is not how I feel. I couldn’t have more respect for Ben as a father, a co-parent, and a person.’

In his interview with Stern, Ben said he felt ‘trapped’ in his nine-year marriage to Alias actress Garner and suggested their troubled relationship was the reason he turned to alcohol.

‘I’d probably still be drinking. It’s part of why I started drinking … because I was trapped. I was trapped. You know, I was like, I can’t leave because of my kids, but I’m not happy. What do I do? And what I did was drink a bottle of Scotch and fall asleep on the couch, which turned out not to be the solution,’ he said.

However, Ben later addressed the storm of criticism he’d received in light of the interview and insisted he wasn’t bad-mouthing his ex.

‘And they said that I had blamed by ex-wife for my alcoholism and that I was trapped in this marriage and just made me out to be the worst, most insensitive, stupid, awful guy. That’s not true. I don’t believe that. It’s the exact opposite of who I am. What I believe and I would never want my kids to think that I would ever say a bad word about their mum.’

He rekindled his romance with Lopez earlier this year more than 17 years after they split. The couple got engaged in 2002 but called off their wedding just days before the ceremony before announcing their break-up soon after.

Elsewhere in his interview with shock jock Stern, Ben admitted he was hesitant to get back together with Lopez for the sake of his children.