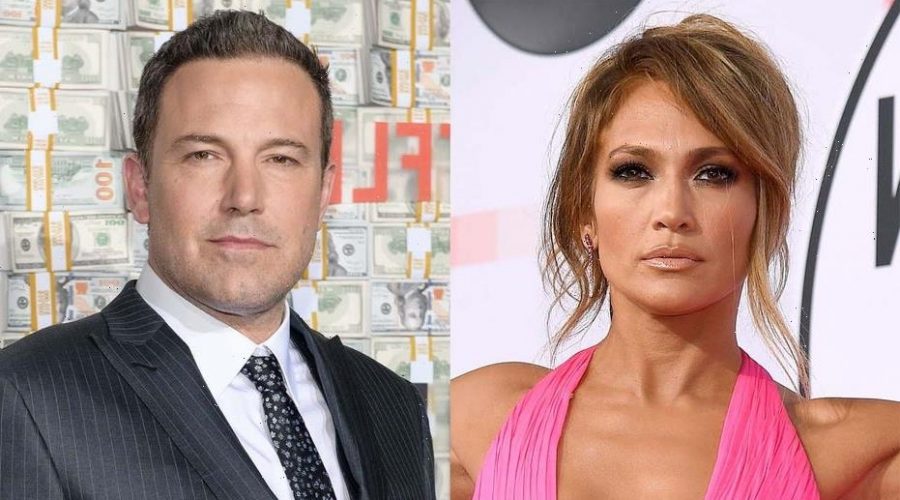 Jennifer Lopez and Ben Affleck are indeed serious about their rekindled romance, a source close to the couple revealed.

Affleck, 48, and Lopez, 51, were first spotted together in April after the end of their respective romances with Ana de Armas and Alex Rodriguez. Fans were shocked to see them together after they originally got engaged in 2002 only to postpone the wedding before ultimately calling it off in 2004.

Speaking to People, a Hollywood insider noted that the duo is learning from their past failed engagement and are hoping to “do everything they can do to make this work.” Another source told the outlet that this second go of it as a couple has them both “very happy” and notes that “she’s wonderful for him.”

The outlet also reports that Lopez’s son Max and daughter Emme are getting to know Affleck while also spending time in Miami with their biological dad, Marc Anthony. Affleck, meanwhile, shares Samuel, 9, Violet, 15, and Seraphina, 12, with ex-wife Jennifer Garner.

Ben Affleck and Jennifer Lopez are reportedly doing everything they can to make their second chance romance work this time.
(Getty Images)

The source adds that, at least on Lopez’s end, she always felt like a reconnection with Affleck was possible for her after their split years ago.

“Even though their split many years ago was devastating for Jennifer, she has never had a bad word to say about Ben,” they told People.

“She believes that it just wasn’t meant to be then and feels like they’ve been given a second chance,” they add.

The sources’ comments seem to echo those that the “Let’s Get Loud” singer previously teased during an appearance on the “Today” show earlier this week.

Hoda Kotb asked Lopez if she’s happy in her relationship because, in photos, she appears to be.

“The song is out, five years since we’ve done it. And I believe that that message of loving one another and coming together and love, is never more relevant than it is right now,” Lopez responded with a smile.

As if Hollywood insiders and cheeky answers on “Today” weren’t enough, the duo is clearly signaling that they’re going to take their relationship to the next level having been spotted around Los Angeles looking for houses.

07/23/2021 Celebrities Comments Off on Jennifer Lopez, Ben Affleck trying everything they can to make 'second chance' work: source
Recent Posts