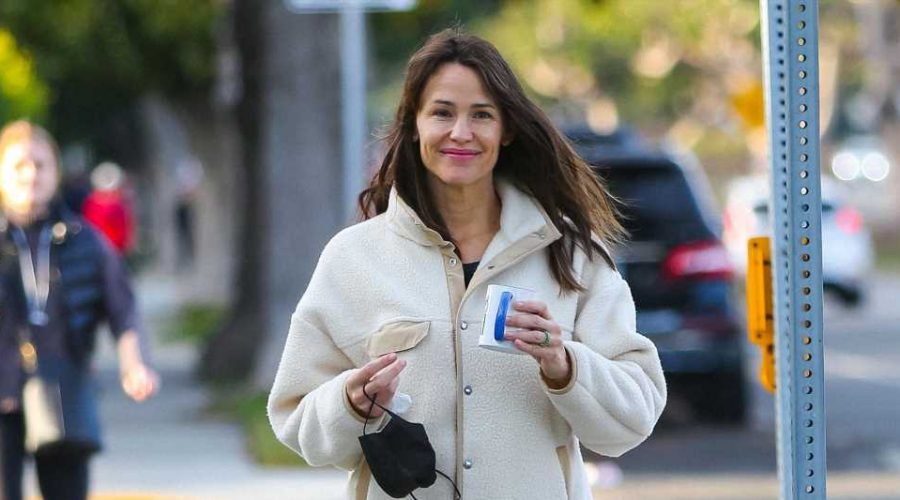 Ben Affleck and Jennifer Lopez got married for a second time this weekend in Georgia, and for those wondering, nope: Ben’s ex Jennifer Garner was not in attendance. So, like, what was she doing instead? Apparently, Jennifer was spotted shopping with her boyfriend and dad at Sam’s Club in West Virginia in photos obtained by TMZ, which happened to be taken around the same time / on the same day as Bennifer’s wedding.

Truly an iconic way to spend your ex-husband’s wedding day. Though turns out she was invited and simply couldn’t make the wedding due to scheduling conflicts. A source allegedly told Hollywood Life that “Jennifer Garner is hard at work on a project in Texas and won’t be attending the wedding celebration, but she’s been totally supportive of her kids being there and is really positive in general about the whole thing. There is nothing more important to her than her kids’ happiness so the fact that they feel welcomed and at ease and have bonded with J.Lo and her kids is just the best thing she could ask for.”

While Jennifer couldn’t make the wedding due to Sam’s Club and/or filming related scheduling conflicts, her and Ben’s three kids—Violet, Seraphina, and Samuel—were all in attendance. Official photos from the ceremony haven’t been released yet, but if you signed up for J.Lo’s newsletter On the JLo the last time she and Ben got married, chances are she’ll do another drop of sweet pics so stay tuneeeeeeedddddddd!

08/22/2022 Celebrities Comments Off on Jennifer Garner Was Spotted Shopping at Sam's Club During J.Lo and Ben Affleck's Wedding
Recent Posts