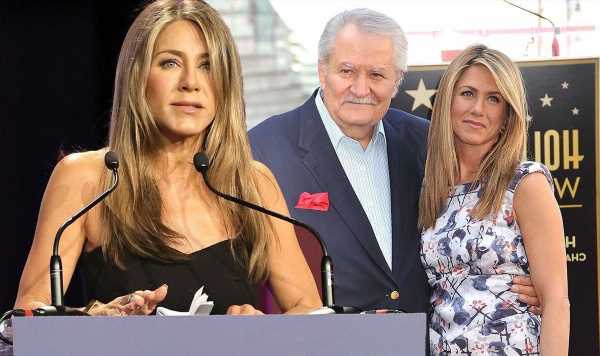 Jennifer Aniston shares her highlights of 2021

Friends star Jennifer Aniston presented a Lifetime Achievement Award to her father John Aniston yesterday. She graciously paid tribute to her father, from whom she had been previously estranged, at the Daytime Emmy Awards.

Jennifer, 53, is a hugely successful Hollywood actress, but she is also the daughter of Days of Our Lives star John, 88.

John spent nearly four decades on Days Of Our Lives, which was frequently parodied on Friends.

The Greek-born American actor was not able to attend last night’s ceremony, so instead Jennifer delivered a video address in honour of her “great and well-respected” father.

Her speech was accompanied by a clip reel that gave the audience an overview of John’s long television career. 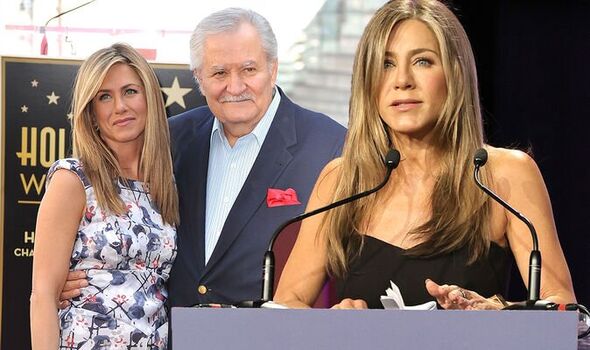 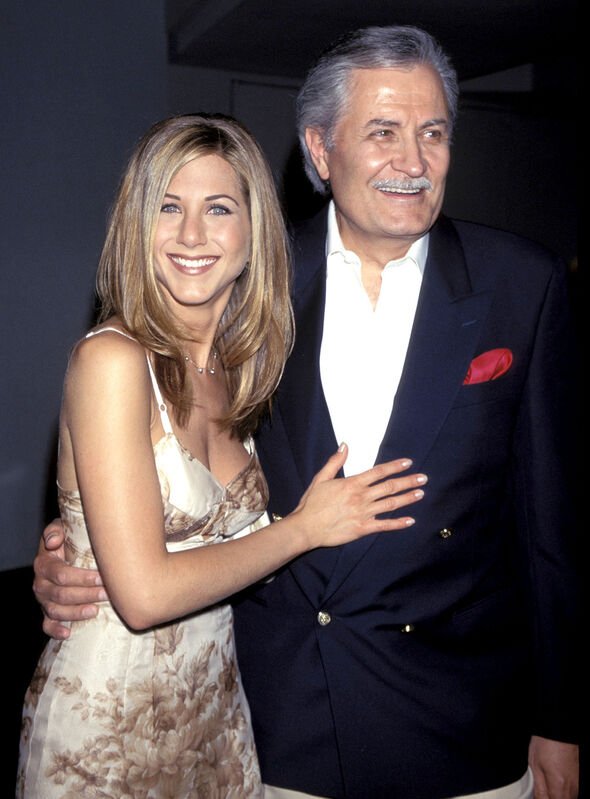 She said: “It’s an opportunity to not only pay tribute to a true icon in the daytime television world, but it’s also a chance to recognise the lifelong achievements of a great and well-respected actor who also happens to be my dad.

“John Aniston has been working in television consistently for over half a century,” Jennifer added.

“He started acting in 1962, garnering roles on all types of now-classic television programs like Combat!, Mission: Impossible, Kojak and later made many guest appearances on shows like Airwolf, Gilmore Girls, The West Wing, Star Trek: Voyager, Mad Men, the list goes on.

“All while simultaneously appearing in nearly every soap opera imaginable. You name it, I’m sure he’s been on it,” she joked. 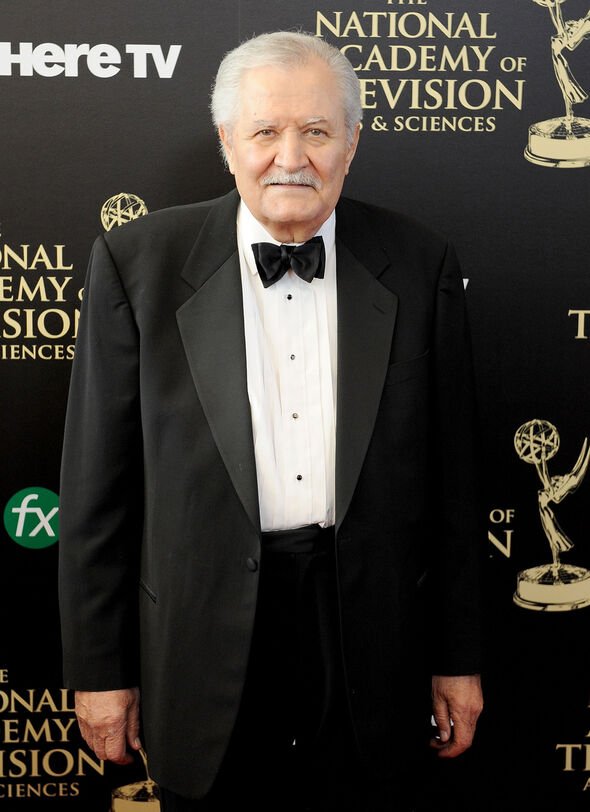 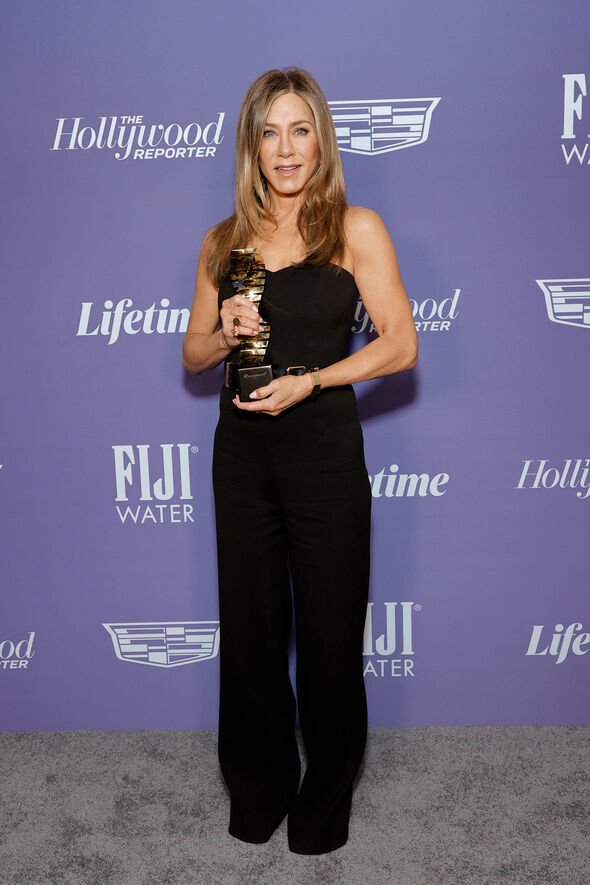 Jennifer then went on to note her father’s career-defining role on Days of Our Lives.

“But since 1985, his TV home has been with the cast and crew of the long-running soap opera Days Of Our Lives,” she continued.

“Where he has given masterful performances as the dangerously handsome, perpetually handsome businessman, Victor Kiriakis.

“For over 30 years, his dedication to that show has gained him the respect and admiration of his fellow actors, deep friendships, and thrilled millions of fans around the world.

“His career is literally the definition of lifetime achievement.”

Jennifer’s father John and her mother Nancy Dow divorced when she was just nine, and it reportedly hasn’t all been smooth sailing for the family over the years.

The actress once recalled how her father had left her mother without informing his daughter, vanishing from Jennifer’s life for “about a year”.

“I went to a birthday party, and when I came back, my mother said: ‘Your father’s not going to be around here for a little while,’” she recalled years later.

“She didn’t say he was gone forever. I don’t know if I blocked it, but I just remember sitting there, crying, not understanding that he was gone.”

She went on to say that he had since “explained and apologised” and that they had “made up”.

It appears the pair also grew close over lockdown, with a source telling The Mail On Sunday: “Jen forgave her father for walking out a long time ago. But their relationship has had its ups and downs.

“Jennifer didn’t speak to him for ages. But since the coronavirus crisis she has been on the phone almost every day. And not just brief conversations.

“It’s like she has realised life is very short and she wants her relationship with John to be the best it can be. He’s thrilled that they have reconciled.”

Express.co.uk have contacted Jennifer and John Aniston’s representatives for comment.