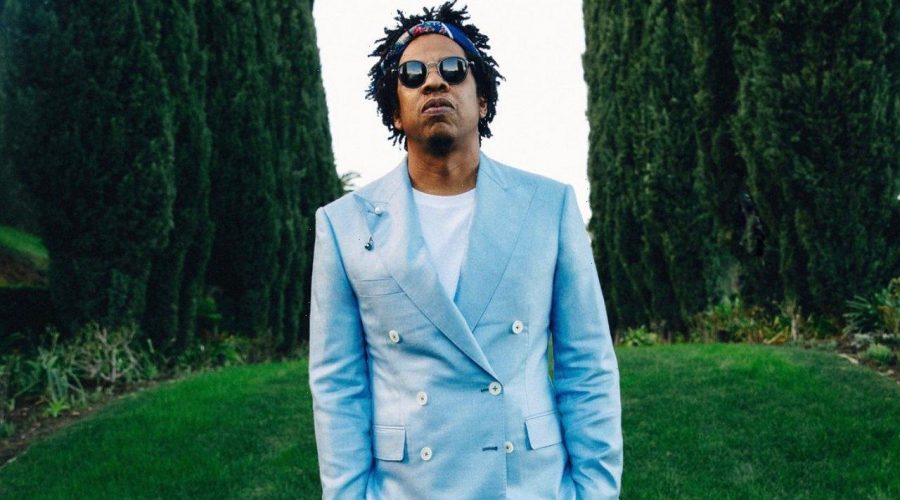 As part of the latest battle in his war with Parlux Fragrances bosses, the rapper husband of Beyonce Knowles makes a rare appearance in Manhattan Supreme Court.

AceShowbiz –Jay-Z made a rare court appearance on Friday, October 29 to defend himself against claims he failed to properly promote his Gold Jay-Z cologne line.

The rap icon testified in Manhattan Supreme Court as part of the latest battle in his war with Parlux Fragrances bosses, who insist he signed on to make personal appearances for the Gold Jay-Z launch and then was a no-show.

Grilled by lawyers, Jay-Z said, “I did a lot for the Gold Jay-Z launch. I had a year to complete these (obligations), correct?” Parlux’s lawyer then reminded the rapper, “Actually, you need to answer my questions.”

He also attacked Jay-Z over his initial refusal to be deposed, recalling, “You didn’t come to give your testimony. We all went to your office and you decided you didn’t want to be videoed and refused to testify.”

The rap boss and entrepreneur’s legal team objected to this line of questioning. Parlux’s lawyer then played clips from Jay-Z’s deposition, in which he admitted he was not aware of the personal obligations that were included in the contract he signed.

“It’s fair to say when you signed this contract you didn’t know anything about the celebrity fragrance market?” Parlux’s lawyer asked, prompting the rap star to respond, “I mean, I’m a celebrity.”

Parlux bosses filed a breach of contract suit against Jay-Z in 2016, claiming they had lost millions in the collaboration, due to the rap star’s refusal to promote Gold on TV and at an in-store appearance at department store Macy’s.

“In the fragrance industry, it is virtually impossible to sustain the success of a celebrity fragrance brand [unless it’s bolstered by] promotional support from the celebrity in the form of public appearances,” the lawyer told the court on Friday.

Jay-Z has countersued the fragrance company, accusing Parlux bosses of failing to furnish him with accounting reports and promotional resources, among other things. He claims the company still owes him $2.7 million (£2 million) in royalties.