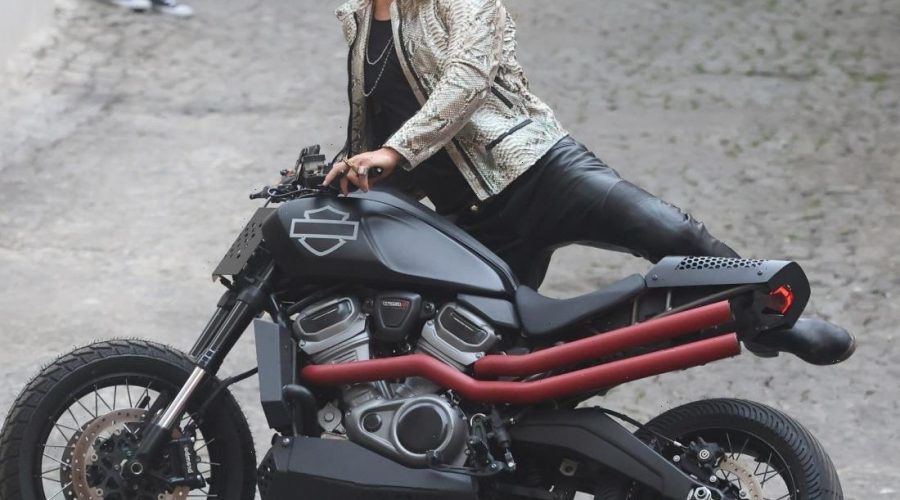 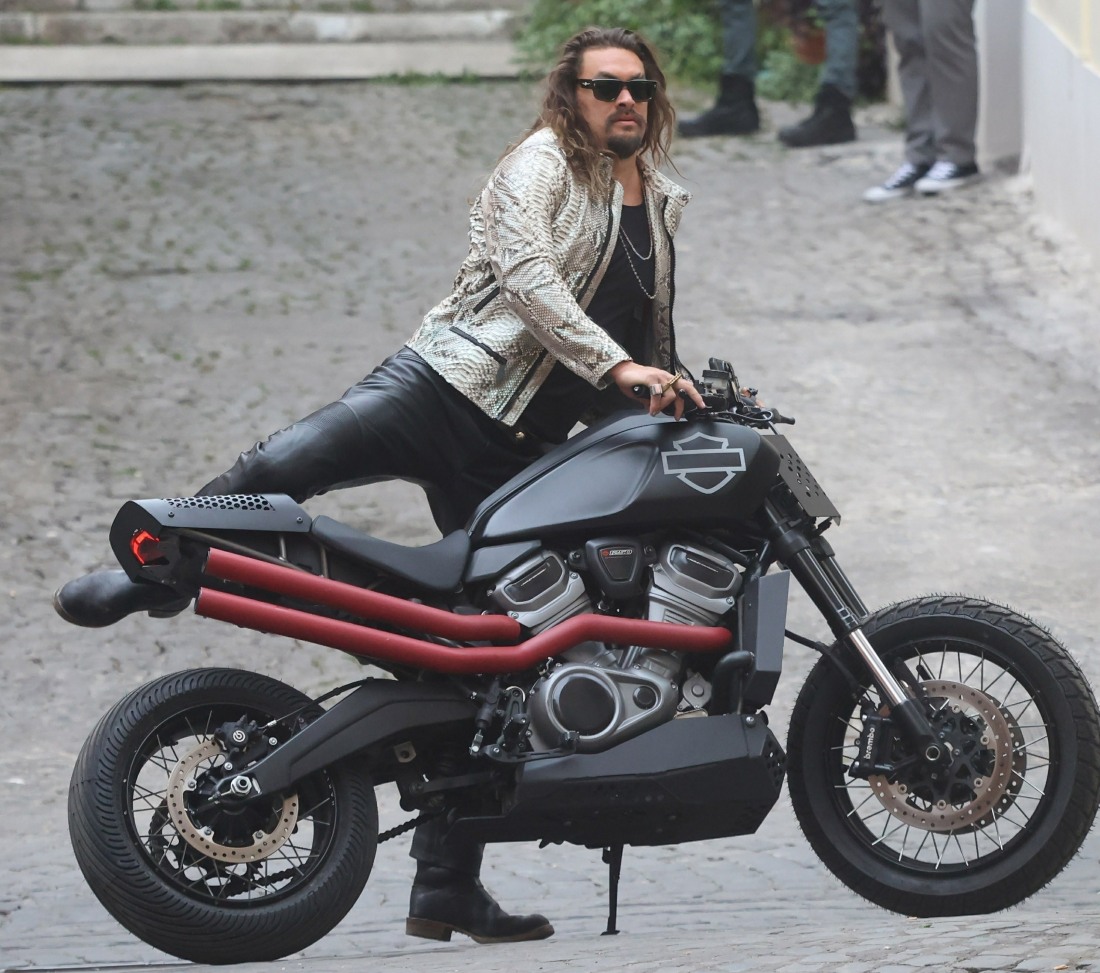 In May, we learned that Jason Momoa was quietly dating Eiza Gonzalez following his split from Lisa Bonet. Eiza was actually Momoa’s first relationship (of record) following his Bonet split. Reportedly, Momoa “cared about” Eiza significantly, although they were never attached at the hip. Soon after they got together, he was off in Italy, filming the latest Fast & Furious movie. While I didn’t write about this at the time, soon after People Mag confirmed that Jason and Eiza were dating, Eiza’s people went to the same outlet to say that Eiza “isn’t necessarily looking for a boyfriend though. She is having fun, but is also very busy with her career.” Well, now they’re over.

Jason Momoa and Eiza González have gone their separate ways. A source tells PEOPLE that the Dune actor, 42, and Ambulance actress, 32, have split, after PEOPLE confirmed last month that they were dating.

Another source says the pair are “hoping they might work it out.” “They love each other very much having dated quietly for some time before it became public,” the source adds. “They are in different life stages.”

A source told PEOPLE in May that Momoa and González were “exclusive” and had been seeing each other since February “after meeting through work and mutual connections.”

Yeah, it sounds like they were casually dating for a few months before we heard about it, and it also sounds like they’ve spent many weeks apart as they’re working in different countries. That was allegedly one of Bonet’s complaints too – Jason was always working in far-flung places and she didn’t want to uproot herself constantly to follow him around. Anyway, sometimes you just get a vibe about what certain celebrities are going to do after a major split, and my vibe is that Momoa is going to wait a minute before he jumps into a super-serious relationship. I think this thing with Eiza wasn’t actually all that serious. 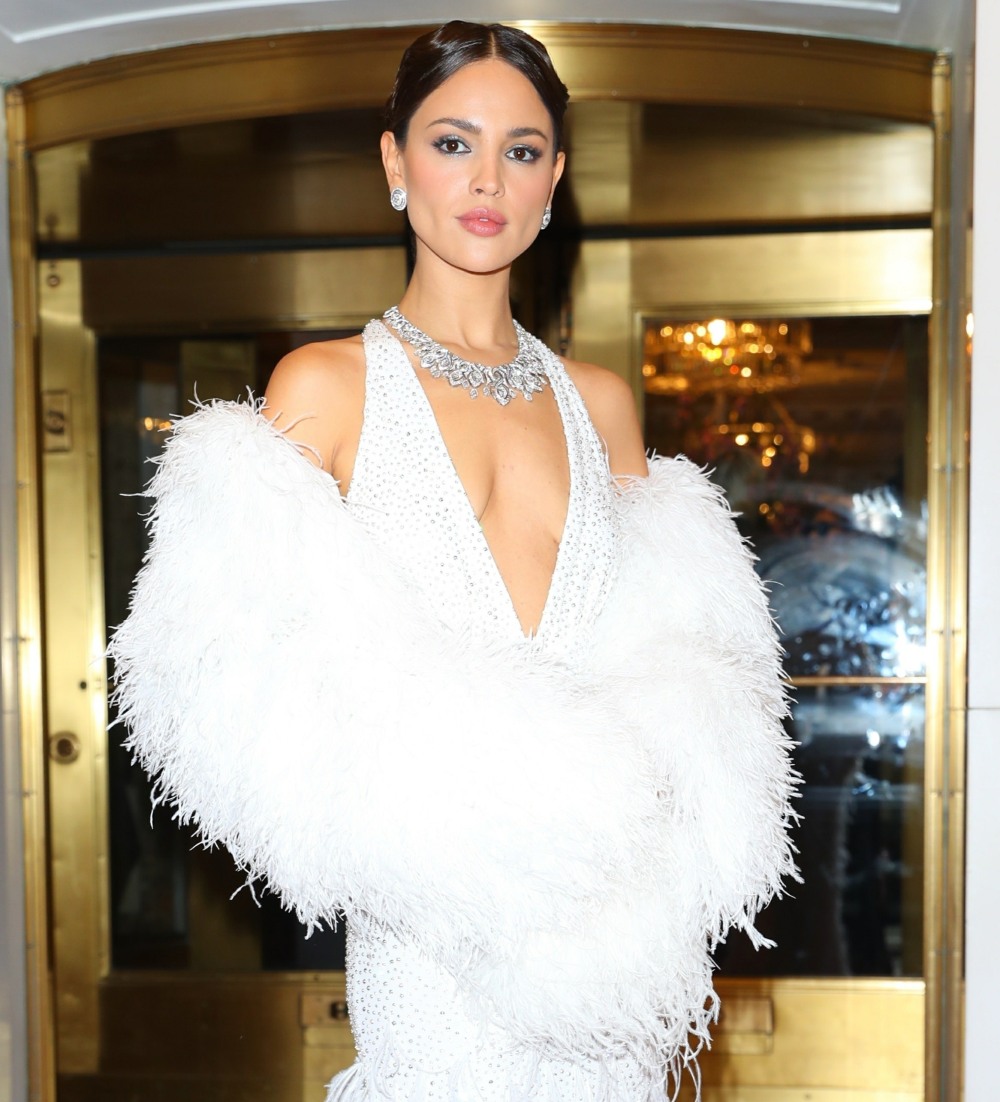 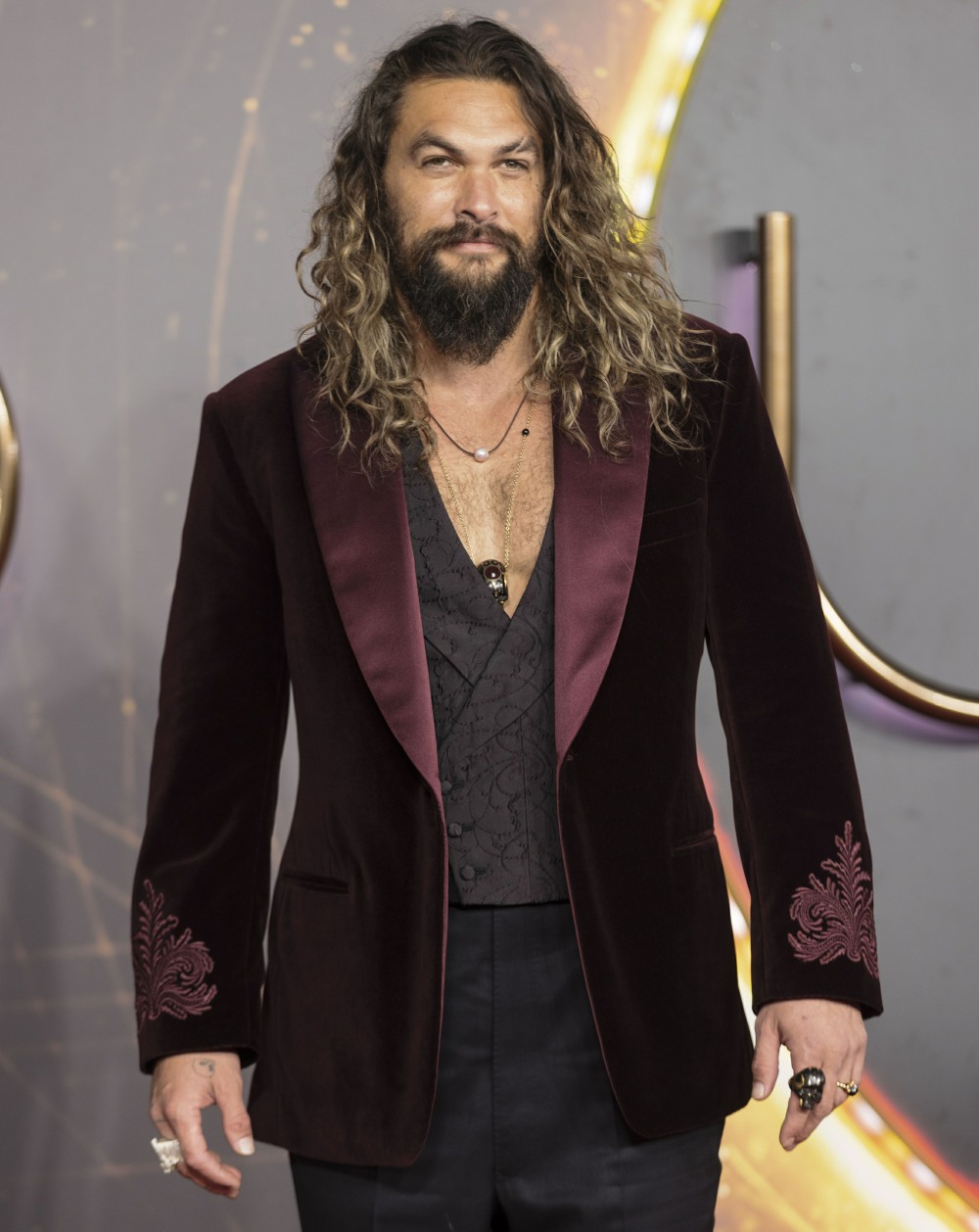