Karl Stefanovic and his bride-to-be Jasmine Yarbrough bonded over their Queenslander identities, shared love of German shepherds – and their “weird obsession” with Bundy and Coke. 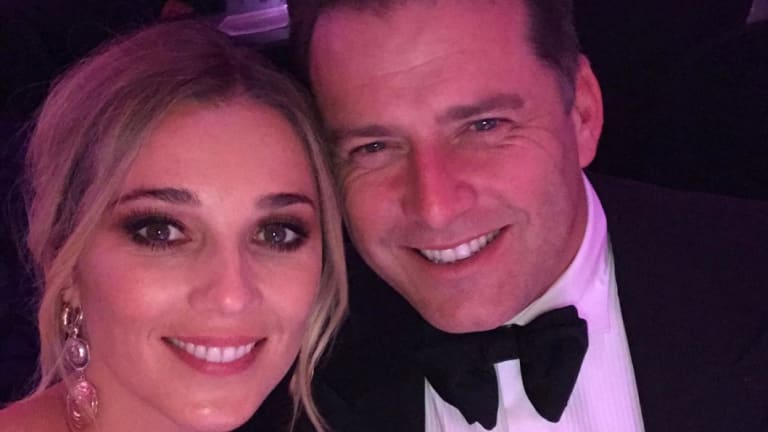 With less than week until their Mexican wedding fiesta, interest in the Today Show host’s second marriage to the 34-year-old shoe designer is reaching fever pitch. The pair will wed at the exclusive One&Only Palmilla Resort in Los Cabos next Saturday in front of high-profile guests including the former foreign minister Julie Bishop.

Yet Yarbrough’s younger sister and maid of honour, Jade insists the bride is no bridezilla. "She’s the ultimate bridechilla!" Jade said, so much so that it was only last week the soon-to-be Mrs Stefanovic finalised matching dresses for her seven bridesmaids.

“She was super-relaxed about it and kept looking for something that would suit so many different body types. Up until last week, she seemed so chilled about the fact that all seven of us were still dress-less," Jade explained.

"In the end a friend of ours, Rachel Gilbert, saved the day and had something just perfect that miraculously suited everyone. Jas was so relaxed and kept saying ‘don’t worry, it will all fall into place!’ 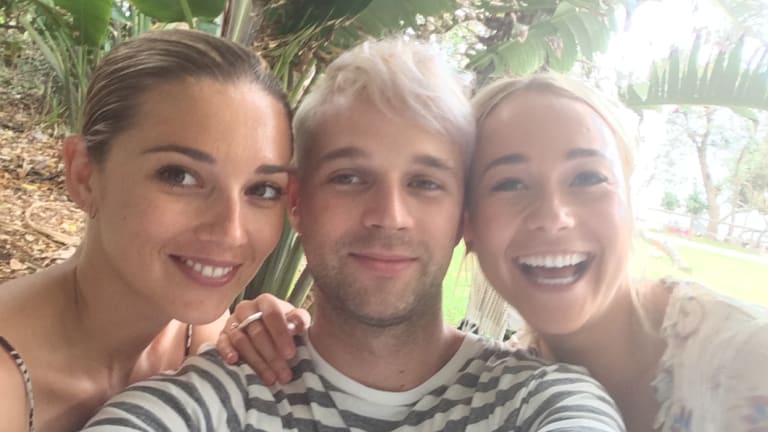 Stefanovic’s groomsmen include his two brothers Peter and Tom and one of his best friends, the billionaire James Packer.

As well as Ms Bishop and her partner David Panton, Shane Warne and Alan Jones are also on the guest list. Stefanovic and Ms Bishop have been “mates for years”. It is understood Ms Bishop will be paying her own way to the nuptials.

Stefanovic has become very much a part of the Yarbrough family since the couple first got together in February 2017. They became engaged 11 months ago.

"They’re like two peas in a pod, they’re both Queenslanders through and through. They both grew up with German shepherds, hence the newest addition to the fam, Chance the Yapper, and they both have a weird obsession with Bundy and Coke," said Jade, the 26-year-old co-founder of interior design firm Merci Maison.

Beyond the couple’s obvious similarities, Jade said she knew Stefanovic would be "just fine" as a brother-in-law after a night eating Japanese hotpot shabu-shabu together took a bizarre turn.

"He dumped so much sriracha [chilli sauce] in his hot pot and then ate the whole thing, he was sweating bullets so much that his shirt was soaked through and his eyes looked like they were going to fall out of his head," she recalled. Driving home, Stefanovic was pulled over by the police who were suspicious of his sweating and breathalysed him.

"He passed with flying colours but they suggested he should go to the hospital, because he was obviously in pain. When I heard how the night ended, I couldn’t stop laughing. Welcome to the family, brother!"

Jade says the wedding festivities will be a mixture of emotions for all attending.

"I’m a romantic, so I can guarantee there might be a few little tears from me, but knowing everyone there, I think there’ll also be a lot of laughs also," she explained. "People search their whole lives for this, and they are so lucky to have found it."