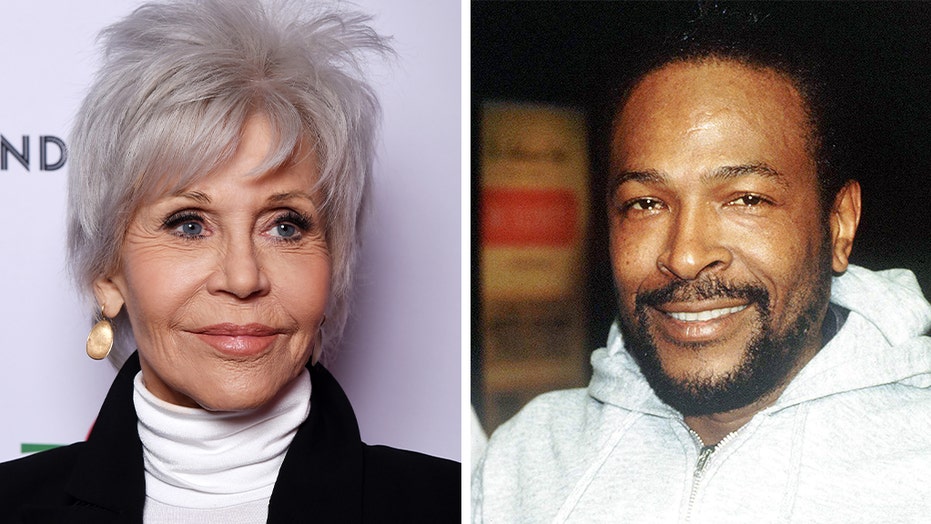 The “Grace and Frankie” star claimed Gaye was so fond of her, he had a picture of her on his fridge.

“Who I do think about, and what is a great regret is Marvin Gaye,” Fonda, 82, told a New York Times reporter. 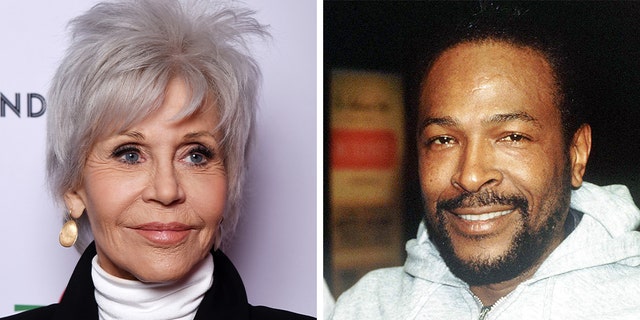 The reporter initially asked the Oscar winner if she regretted not having sex with Che Guevara, to which she responded, “No, I don’t think about him.”

As far as her encounter with Gaye, she said, “He wanted to and I didn't.”

Fonda added: “I was married to Tom [Hayden]. I was meeting a lot of performers to try to do concerts for Tom and the woman who was helping me do that introduced me to Marvin Gaye.”

JANE FONDA, 82, SAYS SHE USES WEED PEN TO HELP HER SLEEP BECAUSE IT'S 'BETTER' THAN PILLS 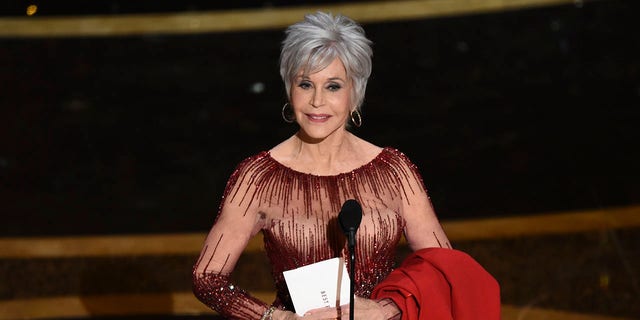 Jane Fonda presents the award for best picture at the Oscars on Sunday, Feb. 9, 2020, at the Dolby Theatre in Los Angeles.
(AP Photo/Chris Pizzello)

The reporter then asked if the Motown singer used his famous song title “Sexual Healing” as a pickup line when he tried to pursue Fonda.

“I needed some but he didn't say that, no," the Golden Globes winner revealed.

Fonda added: "But then I read, apparently he had my picture on his refrigerator. I didn’t find that out until later after he was dead." 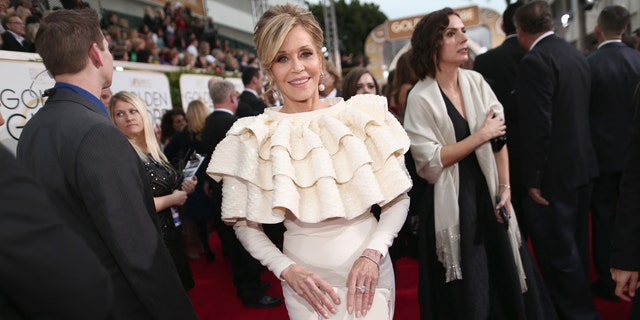 The “Book Club” actress also seemingly had regrets about having a sexual encounter with her co-star Marlon Brando in the 1966 film “The Chase.”

Fonda called the experience “disappointing” before adding that she still thought of Brando as a “great actor.”

09/03/2020 Celebrities Comments Off on Jane Fonda reveals she has ‘great regret’ about not sleeping with Marvin Gaye: ‘I was married’
Recent Posts
We and our partners use cookies on this site to improve our service, perform analytics, personalize advertising, measure advertising performance, and remember website preferences.Ok