Former Conehead Jane Curtin got political on CNN's New Year's Eve show, sharing with viewers that her resolution for 2019 was "to make sure that the Republican party dies."

The "Saturday Night Live" alum was among several stars to share their New Year's resolutions in recorded messages on the night's telecast. 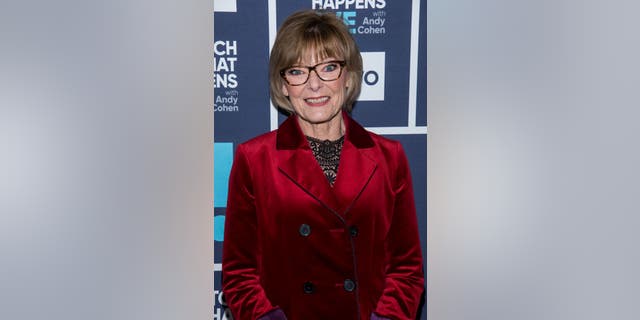 But Curtin, 71, was the most political of the bunch. The actress was an original cast member of the famously left-leaning "SNL," which has turned bashing the current Republican president into a cottage industry, with A-listers like Alec Baldwin, Ben Stiller and Robert DeNiro popping in regularly to take swings at Trump and his administration. 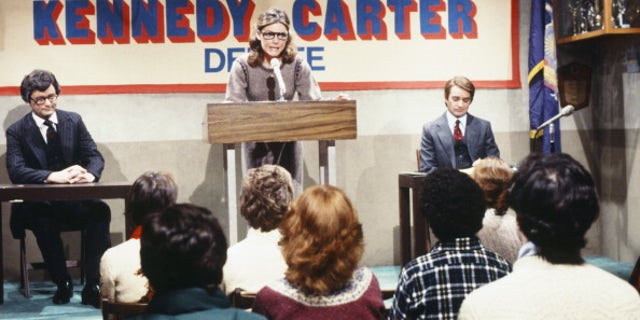