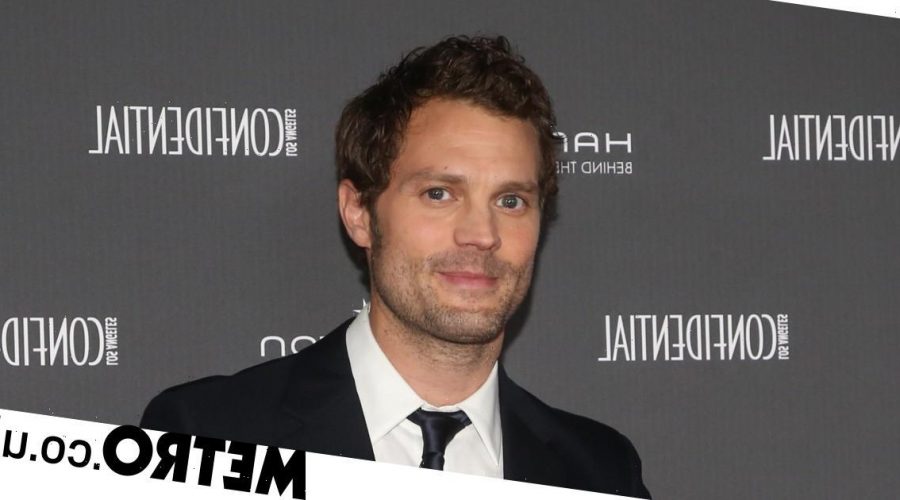 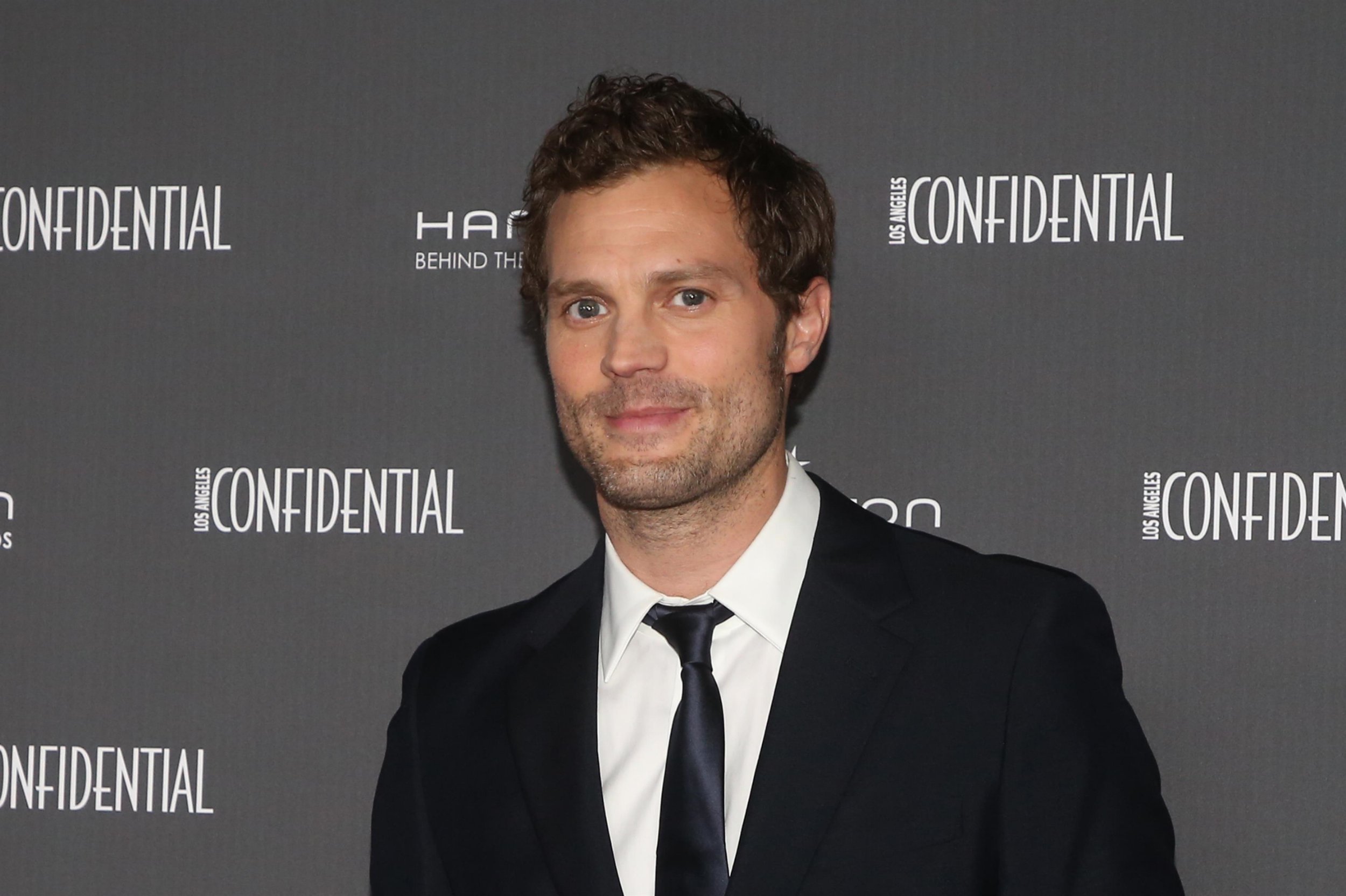 The Tourist star Jamie Dornan has admitted that despite all the success 2021 brought him career-wise, it was by far the worst year of his life.

Playing the lead role in the new BBC drama has thrust Dornan, 39, back into the spotlight after being propelled to fame in the 50 Shades of Grey film series, as well as hit BBC drama The Fall.

This past year also saw him star in the semi-autobiographical Belfast, set at the beginning of The Troubles in 1969 and which has been shortlisted for an Oscar nomination.

But all of this success is marred by the death of Dornan’s father Jim in March last year; he was diagnosed with chronic lymphocytic leukaemia in 2005, and contracted Covid-19 while working in the Middle East as a professor.

In an interview with The Telegraph, Dornan admitted: ‘It’s a strange thing to end the year with all this positivity… because on many levels it’s been the worst year of my life, and the hardest.’

Tragically, Dornan was filming The Tourist in Australia when he got the news of his father’s death, and thanks to the lockdown and the actor’s schedule, they had not seen each other for around 18 months.

The Dornan family have not yet had a funeral for their beloved father, with The Telegraph pointing out that the actor is still clearly in a deep state of grief.

He says it ‘would be very hard to find something negative to say about my dad,’ describing him as ‘a beacon of positivity’.

‘His kindness, his willingness to talk to anybody and everybody – he used to say, you treat the person who cleans the court the same as you treat the judge. Dad had time for everybody.’

The Irish star also opened up about the devastating death of his mother, Lorna, from cancer when he was just 16, and recalled his father told him: ‘Don’t let this define you.’

‘Life will never be the same again’ after losing his mother at such a young age, Dornan noted.

‘I am probably a much stronger person as a result. I was young and naive and I had to grow up really fast. I had to find a strength and resilience that I didn’t know I had.’

But while 2021 was immeasurably difficult for the Belfast-born actor, 2022 is getting off to a more positive start.

Viewers have been driven to the edge of their seats as they are captivated by Dornan’s new thriller The Tourist, which aired for the first time on New Year’s Day.

The drama, by BBC and HBO, tells the story of an Irish man who literally loses his mind after a truck intentionally smashes into his car while driving in the Australian Outback.

Dornan’s character later wakes up in hospital and cannot remember a thing: his name, what he was doing in Australia, and who – or what – wants him dead.

It follows Dornan’s character – known simply as The Man – as he tries to re-discover who he is, uncovering secrets and bone-chilling truths along the way.

The Tourist is available to watch on BBC One and BBC iPlayer.