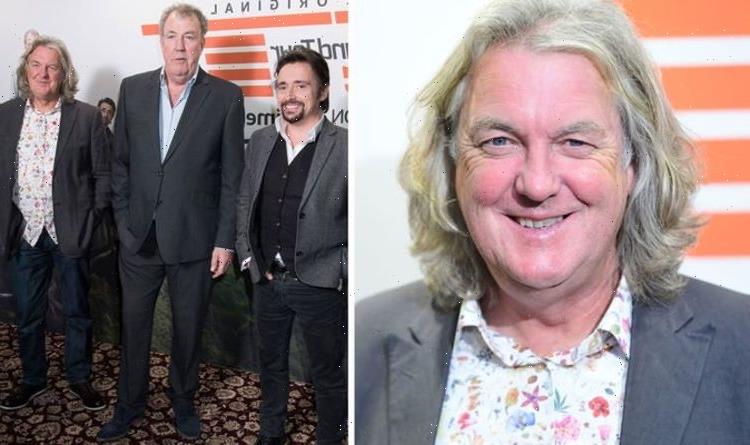 Grand Tour: James May discusses 'A Massive Hunt’ on GMB

James May has revealed he is looking trimmer than ever. The 58-year-old former Top Gear host says his slimmer waistline is partly down to the fact that he hasn’t seen his co-stars Jeremy Clarkson and Richard Hammond much in the last year.

The Amazon Prime star, who launched a solo cookery book and TV series recently, admitted that he has barely driven a car during lockdown.

Instead, he has headed out on his bike for daily exercise.

James revealed that he’d cycled between five and 10 miles everyday and joked that he had probably forgotten how to drive a car.

James has only driven a “dozen” of times in the past 12 months and that was to go to the dump or to check on his newly purchased country pub. 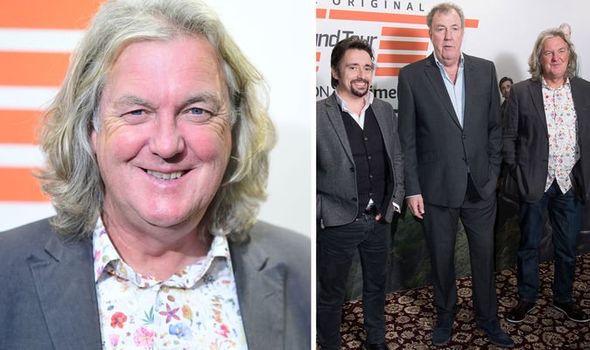 The Grand Tour presenter is normally seen driving all over the world on adventures with Jeremy and Richard.

When asked if he missed his co-stars, James said: “I wouldn’t say I’ve particularly missed them.

“I’ve seen so much of those two idiots over the past 15 years of my life.

“I don’t pine for them in any way whatsoever. 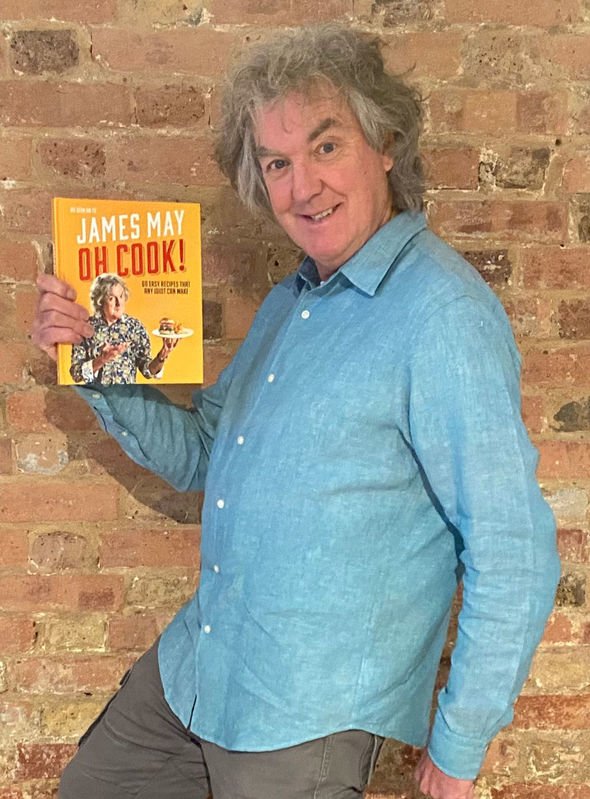 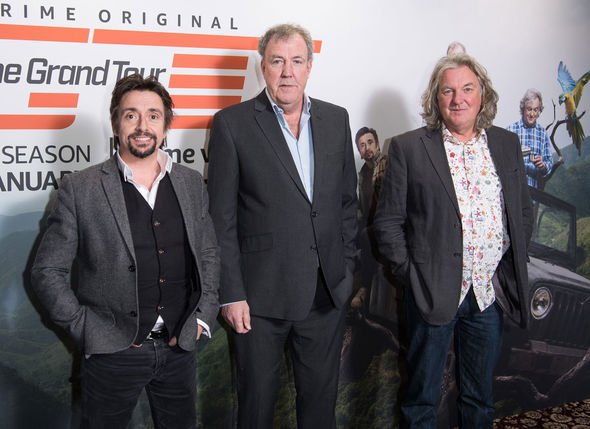 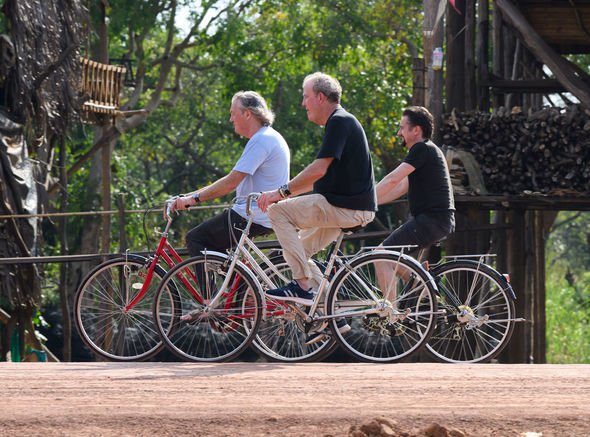 He went on to speak about his health and how it had changed during their time apart.

“I’m definitely healthier, no doubt about that.

The trio have worked together for a number of years and were last seen on-screen in Madagascar.

The Grand Tour presents: A Massive Hunt saw them head to the island in search of buried treasure.

Unfortunately, the coronavirus pandemic has put a stop to their plans to travel abroad for the next instalment of their hit show.

They will instead stay in the United Kingdom and explore scenic Scotland for the next adventure.

James told the publication that there will probably be additional UK adventures in store for fans.

The cast and crew plan to travel to far-flung locations once again in the future, however, it all depended on Covid restrictions.

During lockdown and breaks in filming, the car enthusiast found the time to add another string to his bow.

He developed an app – My Theory Test By James May – to help young drivers pass the theory examination part of their driving test.

My Theory Test By James May is available to buy from the Apple App Store and Google Play Store.