YouTuber turned boxer Jake Paul has slammed fellow boxer Ryan Garcia in an Instagram video where he accuses him of having two baby mommas.

The pair, who have previously been rumored to be good friends, have been beefing with each online for some time now.

It all started when it emerged that Jake’s brother, Logan Paul, might be fighting Floyd Mayweather. Garcia tweeted that he wanted to fight Jake, which led to the pair engaging in a war of words on Twitter.

Last month the feud escalated when Ryan turned up at Jake’s LA mansion with a homemade contract demanding that they fight.

Ryan Garcia is due to fight Luke Campbell for the interim WBC lightweight title later this year, leading many to criticize his antics with Paul.

However, Garcia, who is known for his high internet profile and showmanship, posted a pic of himself and Paul in the ring and captioned it, “If I knock you out for fun I’d do it for charity and to make 2020 worth it.” 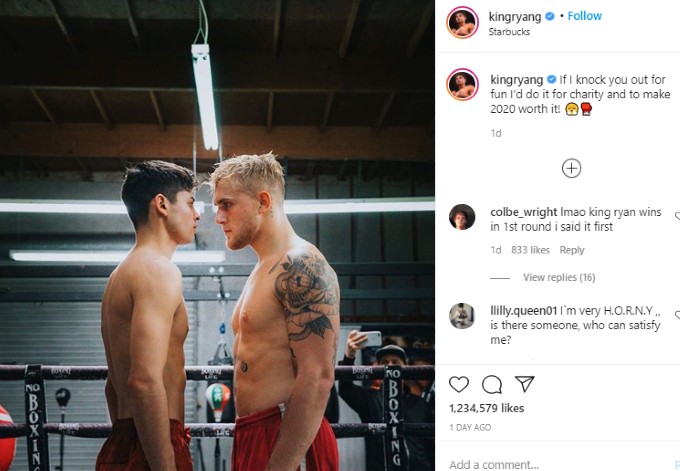 In somewhat robust fashion, Jake Paul responded in a video posted to Instagram yesterday, where he accused Garcia of being out of shape and claimed he could knock him down with one punch. He also accused him of pulling out of the fight with Luke Campbell.

Amongst many insults, he said, “You’re pulling out of all your fights, but you can’t seem to pull out of your girlfriends, you two baby momma-having ass…”

He then accused Garcia of not training properly and admonished him for spending time driving around LA in his Lamborghini, getting drunk and “talking to TikTok girls”.

How many kids does Ryan Garcia have?

Despite Jake Paul’s claims, Garcia is only known to have one daughter, named Kylie Garcia, who was born in March 2019. Her mother is Catherine Gamez, who he had been dating since he was 17-years-old.

The hugely successful boxer has said that the birth of his daughter was the biggest thing ever to happen to him and that it changed his life.

Unfortunately, the pair split shortly after Kylie was born. The relationship reportedly ended amicably, but they did attend court to settle the matter of child support.

Ryan wrote on Twitter: “I wish the best for the mother of my child, I’ve shown her support and much more during this pregnancy, things have got so difficult so I’ve chose to go through court like any other man with a bm and pay child support.”

Since the break-up, Garcia has been linked with several women, including actress Isabel Moner. However, he has since begun dating Andrea Celina, who is described as a 24-year-old influencer from California.

She has nearly 2,000 followers on Instagram and can be found at @andreacelina. As yet, there have been no announcements as to whether or not she is pregnant. 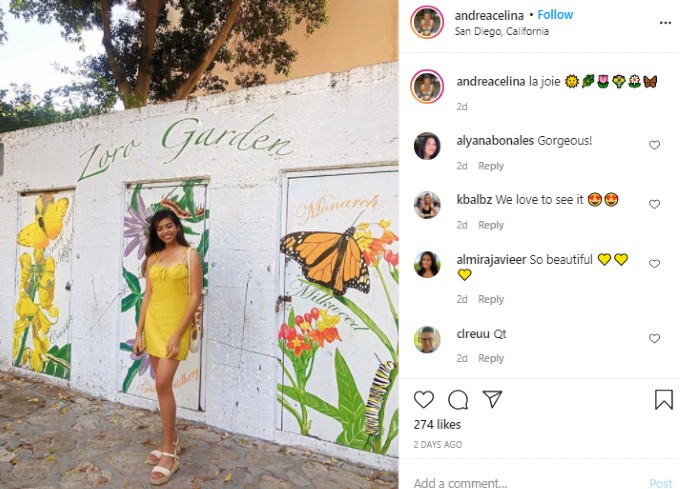 Ryan has also said in the past, that he has a major crush on Selena Gomez and that he would like to date the singer at some point in the future.

In other news, Jake Paul’s brother Logan was recently in the news after he challenged former Patriots wide receiver Antonio Brown to a boxing match. Brown was apparently quite enthusiastic about the prospect of an encounter.

In June, Jake Paul hit the headlines for different reasons when he was arrested at a Black Lives Matter protest in Scottsdale, Arizona. At the time, Paul denied being involved in any rioting or vandalism.