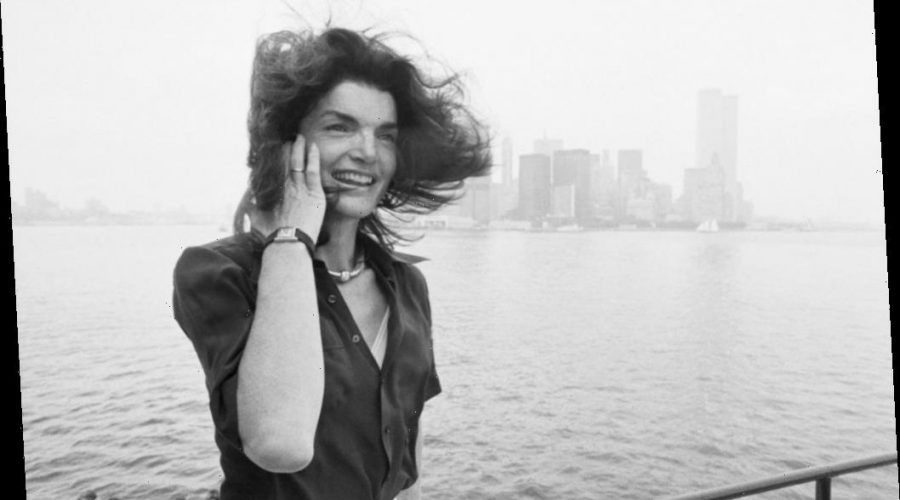 When they were in the White House, the Kennedys seemed to be the idyllic couple. Jackie Kennedy and John F. Kennedy created a timeless image of what the presidency could look like. They were young and vibrant, and they stood like towering figures amid one of the most pivotal times in our country’s history.

However, we now know that the Kennedys had their own hardships. Their marriage was riddled with infidelity, and they also struggled with infertility.

Jackie Kennedy didn’t want to be defined as a housewife

From the beginning, the late first lady was hesitant to marry her husband. He was 12-years her senior and she was well-aware of his philandering ways. Jackie Style author Pamela Keogh said, “She came from a world where that is what men did, and it was accepted.”

A close family friend told People, “It was a marriage of its time. At the end of the day, Jack came back to Jackie — and that was it. They loved each other … She wasn’t trying to change him.”

However, Mrs. Kennedy did not want to be defined by being a housewife. “Maybe I’m just dazzled and picture myself in a glittering world of crowned heads and Men of Destiny — and not just a sad little housewife,” Kennedy wrote in a letter to an Irish priest, Joseph Leonard via The Washington Post. “That can be very glamorous from the outside — but if you’re in it — and you’re lonely — it could be a Hell.”

Since they were having some difficulties conceiving, JFK focused on his career while Mrs. Kennedy continued her education at George Washington University.

The first lady had a miscarriage in 1955, and in August 1956, she gave birth to a stillborn daughter, Arabella. Though she gave birth later to her children Caroline and John F. Kennedy Jr., she had very high-risk pregnancies going forward.

The Kennedys lost another baby in the months before JFK was killed.

The Kennedys were married in 1953. However, for the first several years of their marriage, they struggled to conceive. The president had had several health crises. He’d been gravely ill, near the point of death in 1947 and then again in 1957. In 1954, he’d also been diagnosed with Addison’s Disease.

Throughout his entire life, JFK dealt with chronic back issues. The couple finally did conceive their healthy baby girl named Caroline. Then on November 25, 1960, the first lady gave birth to their first son, John F. Kennedy, Jr., via C-section.

Mrs. Kennedy gave birth once more, in 1963, five weeks ahead of her due date and just three months before JFK was assassinated. She delivered Patrick, via emergency C-section. Sadly, the baby boy’s lungs were not developed and he died from hyaline membrane disease two days later.

01/12/2021 Celebrities Comments Off on Jackie Kennedy and JFK Dealt With Fertility Issues
Recent Posts
We and our partners use cookies on this site to improve our service, perform analytics, personalize advertising, measure advertising performance, and remember website preferences.Ok