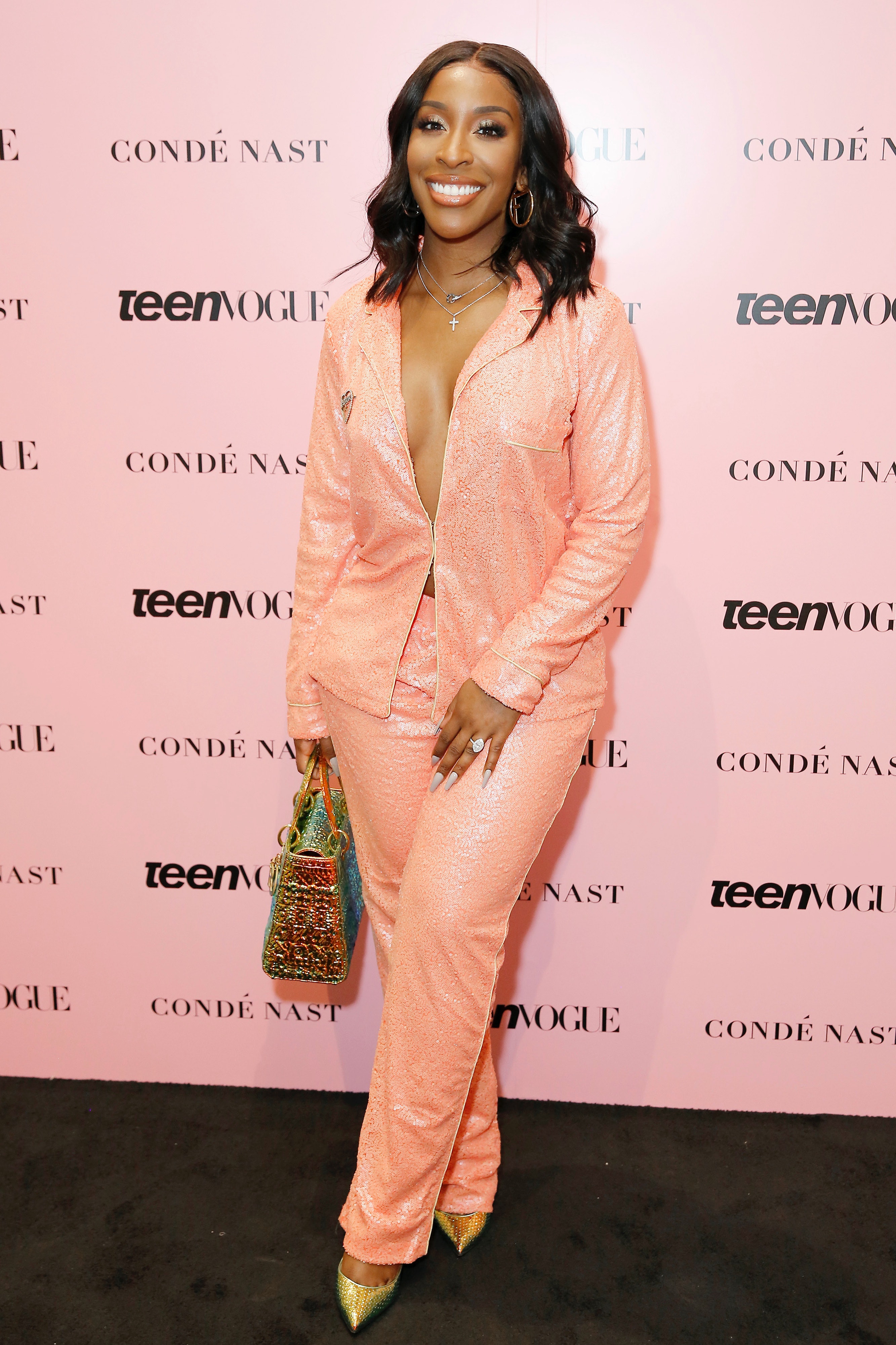 With so much drama spiraling within the Beauty YouTube space at any given moment, it’s easy to miss out on some of crucial news, like the fact that Jackie Aina has cut ties with Morphe Brushes. In a tweet posted on July 2, Aina announced that she will no longer have a professional relationship with the makeup brand and that her promotional codes have been deactivated. Always a level-headed, thoughtful creator, Aina’s reason for her break from Morphe makes total sense.

“As of this week, I will no longer be a Morphe Brushes affiliate. Code ‘EDGES’ has deactivated," Aina wrote. "I refuse to align myself with a company that continues to retail anti-Black racist beauty brands. I strongly encourage other influencers to do the same.” In a follow-up tweet, she announced that she would be also cutting ties with Baddie B Lashes.

This choice comes in the wake of a lot of BeauTuber drama. Jeffree Star and Shane Dawson have both recently been scrutinized and called out across social media platforms, with fans pointing to each’s past racist acts, inappropriate behavior, offensive comments, and more. Since then, Morphe has reportedly pulled Star and Dawson’s Conspiracy palette from its website, though it’s unclear if that was a result of the social media backlash Dawson and Star faced. Morphe confirmed in a Twitter statement on July 10 that it would "cease all commercial activity related to Jeffree Star and affiliated products" and that this process would be completed in the coming weeks. As of April 12, 2021, Morphe does not stock any Jeffree Star products on its website.

Jeffree Star Cosmetics responded to Morphe’s decision to cut ties in an Instagram statement posted on July 10. "We are shocked and extremely saddened by the decision of our former retail partner Morphe Brushes on parting ways with our brand and Jeffree. Over the past five years, we’ve accomplished amazing things together and released iconic products," the brand wrote. "We are proud of everything we accomplished with them."

While Aina doesn’t name any names in her tweet, she has since retweeted statements from other YouTubers discussing Star. “I think we are all having a hard time understanding: Laura Lee has a racist action from her past resurface (not excusing it, this is just a fact), and her face was pulled from Morphe immediately,” vlogger Amanda Ensing tweeted. “Meanwhile, Jeffree Star has had multiple racist actions and vile behavior from his past up until today, yet Morphe will pull everyone but him."

Even though Aina didn’t specifically mention Star in her July 2 tweet, she has spoken out against him on social media before. Back in September 2018, Aina posted an open letter on her Twitter, saying, “I have not and will not excuse his blatantly racist behavior.” But even before that, she has refused to review or buy any of his products due to his past offensive actions, including Star reportedly calling Aina a “gorilla.” (Elite Daily reached out to Jeffree Star for comment on the reported "gorilla" comment, but did not hear back by the time of publication.) Aina isn’t the only BeauTuber cutting ties with Morphe either. Alissa Ashley, Chloe Morello, and Nicol Concilio have all also ended their professional relationships with the beauty brand.

While YouTube always seems rife with feuds, drama, and long apology videos, Aina’s stance is definitely a serious, important, and powerful one. Whether Morphe pulls Star’s cosmetics line or not, it’s important that you use your spending money wisely and give it to businesses that align with your beliefs. Next time you’re looking to try a new product or shake up your beauty routine, check out one of these Black-owned beauty brands.

Editor’s Note: This article was updated to include statements from both Morphe and Jeffree Star Cosmetics regarding Morphe’s July 10 decision to cut ties with Star.

This article was originally published on July 7, 2020