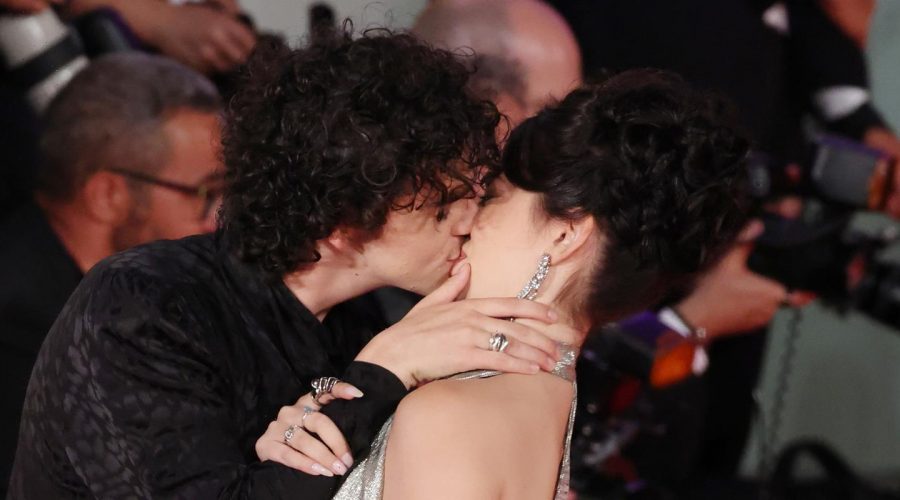 Jack Dylan Grazer and his girlfriend Morgan Cohen shared a kiss on the red carpet at the 2022 Venice Film Festival on Sunday (September 4) in Venice, Italy.

The 19-year-old Shazam! Fury of the Gods actor and the TikTok creator posed for photos, and she was even seen wiping his lips after their smooch.

Jack and Morgan were in attendance for the The Whale and Filming Italy Best Movie Achievement Award red carpet.

“Grazie a tutti!” Jack shared on his Instagram story, which translates to “Thank you all!”

If you didn’t know, the couple have been together since at least March of this year, as that is when they began posting photos of each other on Instagram.

In case you missed it, Jack‘s upcoming movie Shazam! Fury of the Gods recently got it’s release date moved once again. Now the film won’t be out until 2023!