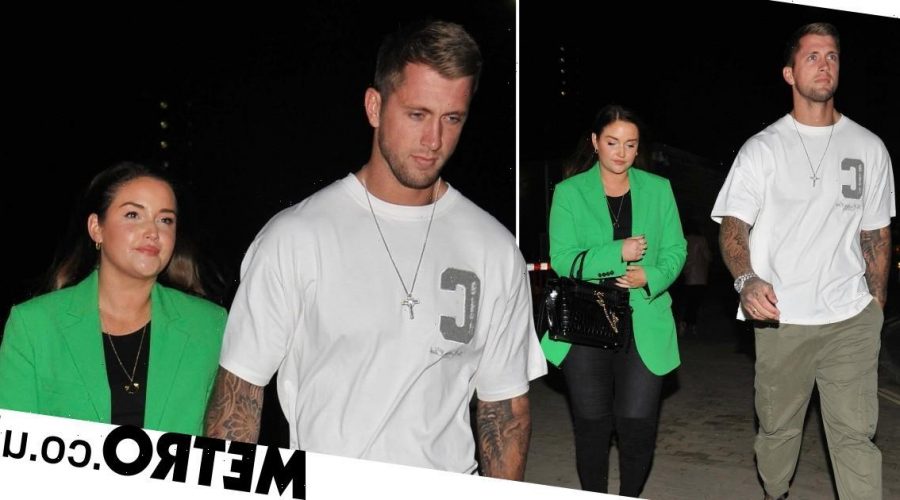 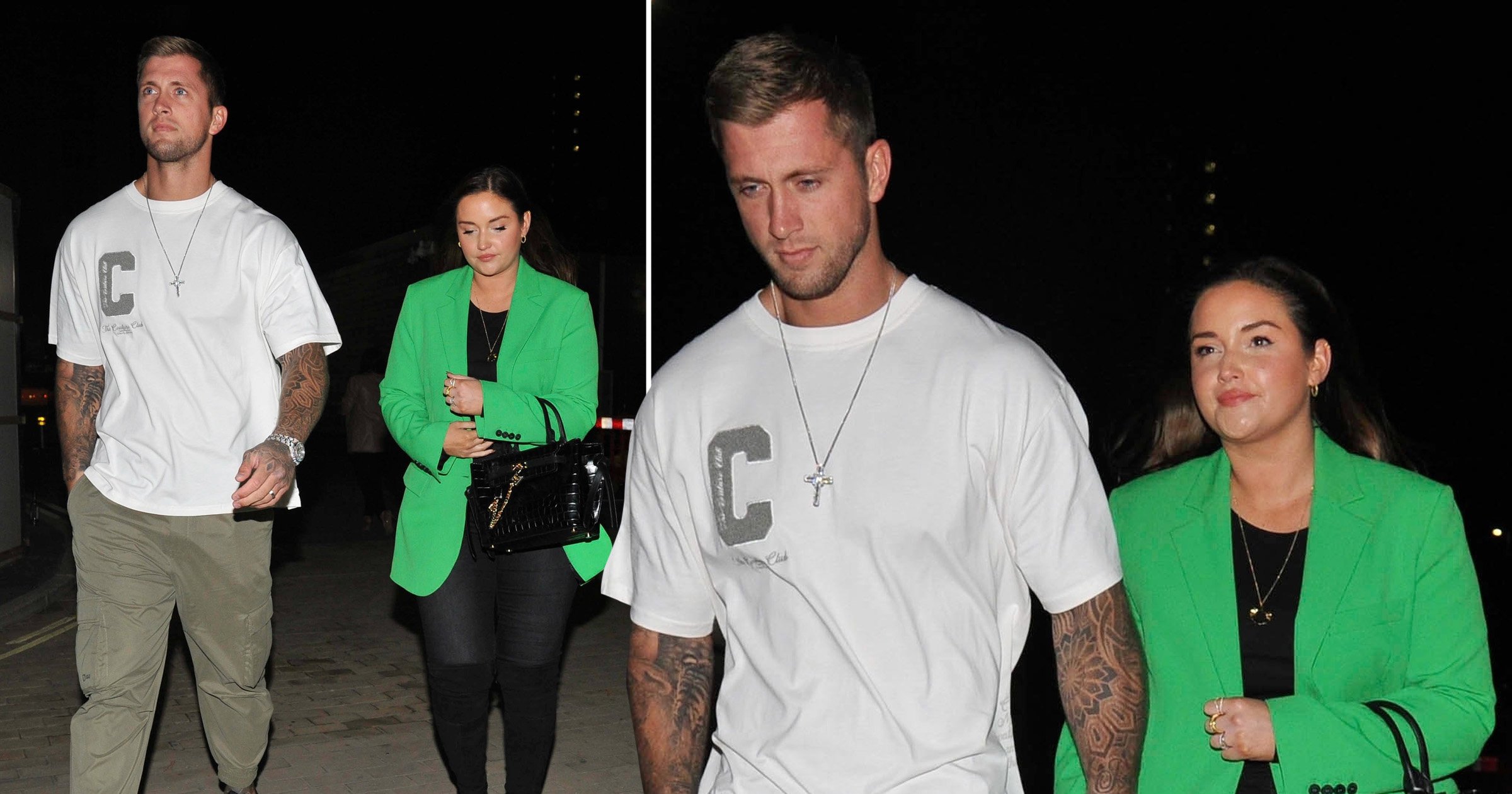 The fiery couple are well-known for their up and down relationship, with reports last year indicating that Jacqueline moved out of their shared home after lockdown ‘magnified’ issues in their marriage.

The pair rekindled their relationshipand are still together, and are now attending couple’s therapy – but it’s not all rainbows.

She and Dan’s arguments have escalated to the point they don’t even need to use words, with Jacqueline saying Dan ‘threw freezing cold water’ on her during one argument.

Speaking to Vicky Pattison on her podcast The Secret To, the I’m A Celebrity…Get Me Out Of Here! star admitted there was an immature streak in her and Dan’s rows, and said: ‘I love arguing sometimes, it’s the dramatic in me’.

‘When I’m not in EastEnders anymore and letting all that anger out, screaming and shouting, sometimes I do like it!’

‘We’re well past it now,’ she said. ‘The other day he chucked water on me, that’s how he argues.

‘I was fuming at him … and then he threw freezing cold water all over me straight after I showered!

‘And that’s how we argue now, we haven’t got the energy to have the big blow-up arguments anymore!’

Host Vicky said she could also be petty or immature in arguments, and often blocked her partner on social media, which led Jacqueline to cry ‘don’t do it on Instagram!’

Jacqueline revealed that she once blocked Dan on Instagram during a fight when she was ‘fuming’ with him, but blocking him made them unfollow each other.

The argument was over something like ‘putting the toilet seat down or teabags in the sink,’ she said, ‘but now the press have got it like youse are on the brink of divorce!’