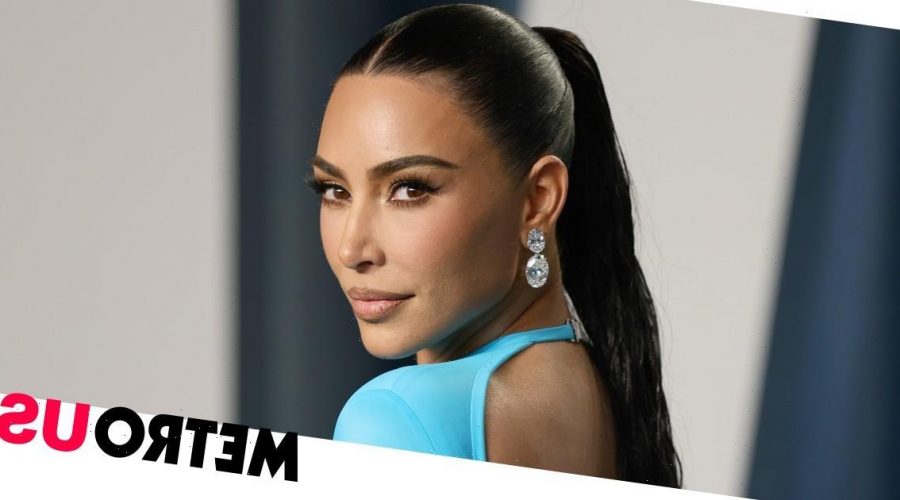 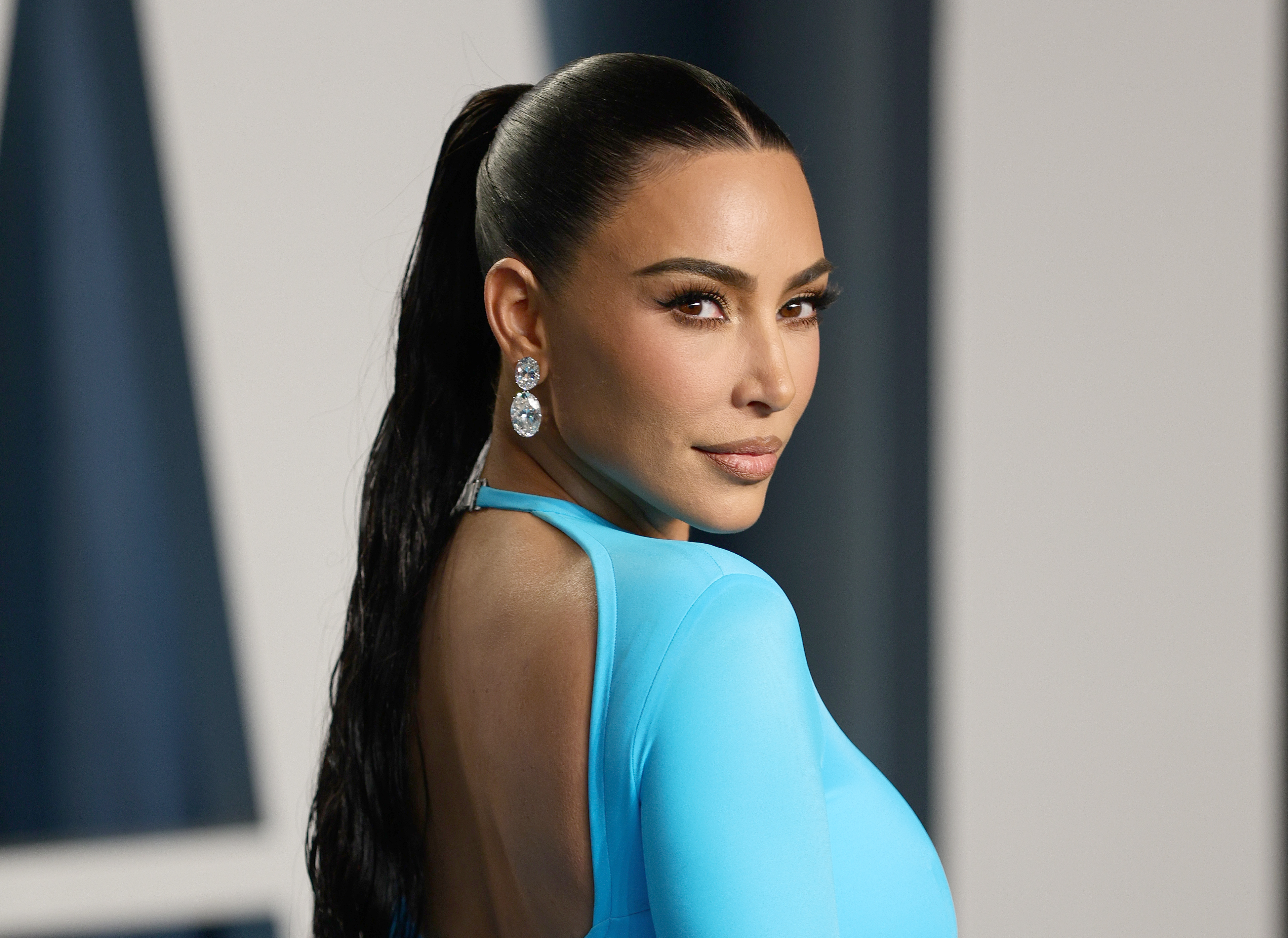 I don’t care if she was ‘showing off her wealth’ Kim Kardashian didn’t deserve to be robbed.

Why are we talking about the star’s 2016 Paris robbery, in which several men stormed her French hotel room during Fashion Week, making off with a reported $10million in jewellery?

Well, this week one of the men allegedly involved in the heist has spoken about the meticulous planning of the burglary.

Or, not that meticulous at all, seeing as apparently Kim’s lifestyle was like a red rag to a bull for these thieves and made her an easy target.

Yunice Abbas, one of the five men who allegedly robbed the star, spoke to Vice and explained what went down on that evening, in which Kim was held at gunpoint, with tape put over her mouth and, with her wrists tied, she was put in the luxury apartment’s bathtub, believing she was going to be killed then and there.

In explaining what he knew about Kim, Abbas – who was released from prison pending trial for health reasons – recalled seeing her ‘throw her diamond in the pool’ in an episode of Keeping Up With The Kardashians and surmised she ‘doesn’t care at all’.

He said: ‘Since she was throwing money away, I was there to collect it, and that was that. Guilty? No, I don’t care. I don’t care.’

According to them, ‘they should be a little less showy toward people who can’t afford it’.

I’m sorry, didn’t realise Robin Hood was in the building.

There seems to be this belief that because the billionaire star wasn’t shy in flaunting her wealth – with a shot of Kim sporting a diamond grill while in the French capital, seen below, at the time often used in reporting – she brought on such happenings herself.

Those who delight in the trauma of this woman simply because she’s rich should be ashamed of themselves. There’s a difference between wanting to hold these people to account and redistribute the wealth, sure, calling for them to be violently robbed and celebrating the fact?

It may feel kinda crappy that pocket change to the likes of Kim would change our life, but is this where we’re at as a society?

I don’t care if you’re not picking up the kind of celebrity she is putting down, Kim now has to deal with the mental turmoil and post-traumatic stress of reliving that moment in her mind. She is human. She was mentally preparing herself to be raped, and spoke about how in that moment she hoped her sister Kourtney – who was also in Paris – wouldn’t be too traumatised finding her body. Get a grip.

It’s not a new thing to feel like the belongings of rich people are fair game. You only need to cast your mind back to the so-called Bling Ring, who burgled the homes of Los Angeles stars including Lindsay Lohan and Paris Hilton in the noughties, to know as long as celebrities have been celebrated, they’ve been a target.

But with social media comes an easier way for these thieves to hone in on the rich and famous, and with fame a more attainable endeavour than ever before (everyone can be famous, if you really put your TikTok, I mean, your mind to it) these people are vulnerable and ripe for the robbing – case in point: when the burglary of Molly-Mae Hague’s Manchester house showcased a seedy underbelly of influencer culture.

You see, people flaunt aforementioned wealth in order to accumulate more, as shiny things attract punters, which in turn, gives them an engagement that affords them further shiny things. Tis a vicious cycle.

Famous people in 2022 also live with a high level of public attainability, with Instagram photos traceable, paparazzi shots pinpointing their location, and the live nature of posting meaning potential thieves know where influencers are at any given time and what they’ve got in their jewellery boxes.

But there is a real issue here of people’s anger at wealthy people and a clear desensitisation towards violence against them (and don’t even get me started on the fact if it was a dude targeted I don’t think people would be so blase) that we think their trauma is a byproduct of the game.

Tax the rich, absolutely; eat the rich, I don’t even know what that means; violently rob the rich and celebrate it, let’s not.