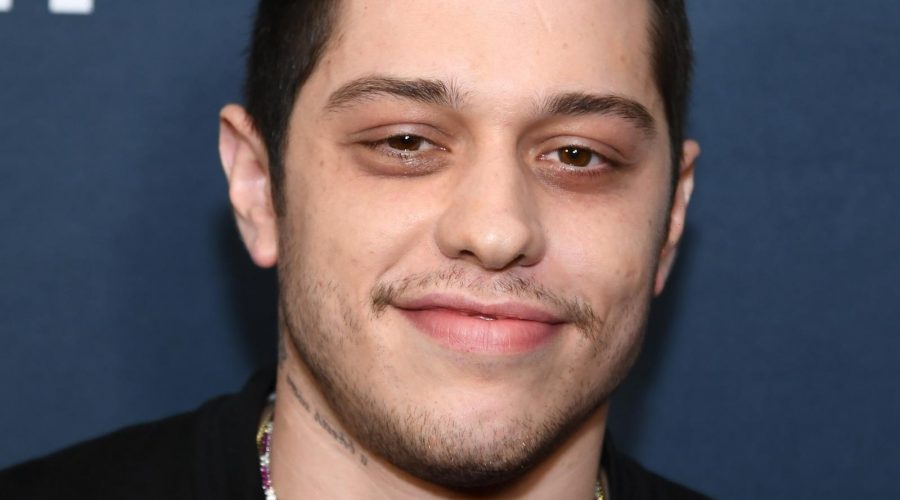 Fans are pretty sure that Pete Davidson has been dropping hints that he’s leaving the Saturday Night Live cast, and they are not happy about it. In the seven (that’s right, seven) seasons that Davidson has been on the show, his signature style of ironic depression mixed with moments of real sincerity about mental health has made him a general fan favorite.

His tenure on the show may not be as long as co-star Kenan Thompson’s marathon run of 18 seasons, but seven years is actually on the high end of standard for an SNL cast member to stay on the show. Tina Fey, for example, left the cast after six seasons and Leslie Jones was only on for five.

SNL just wrapped up its 46th season, and executives have not yet announced the final cast for the upcoming 47th season in the fall. So what makes fans so sure Davidson is ready to pack it in? Here’s what he said.

Is Pete Davidson really trying to say goodbye to us?

“The pandemic has taught me that we never really know what the future holds, and it’s also taught me to be grateful. And I’m very grateful to be here and it’s been an honor to grow up in front of you guys. So, thanks,” the comedian told the audience (via Yahoo!). While it’s a tad vague, that statement does feel pretty farewell-y, which was not lost on the good people of Twitter.

Davidson dropped another, much stronger, hint that he was leaving the show in a roundtable interview with The Hollywood Reporter. “Yeah, I’m good,” he responded when asked how he’d feel about staying on the show for 18 seasons like Kenan Thompson. “I’m surprised I made it to seven. I’m ready to hang up the jersey. Kenan’s like f*ckin’ Karl Malone out there.”

Before you become too distraught, remember that Davidson has not actually confirmed anything yet. Maybe he’s just thinking about leaving! Here’s hoping.