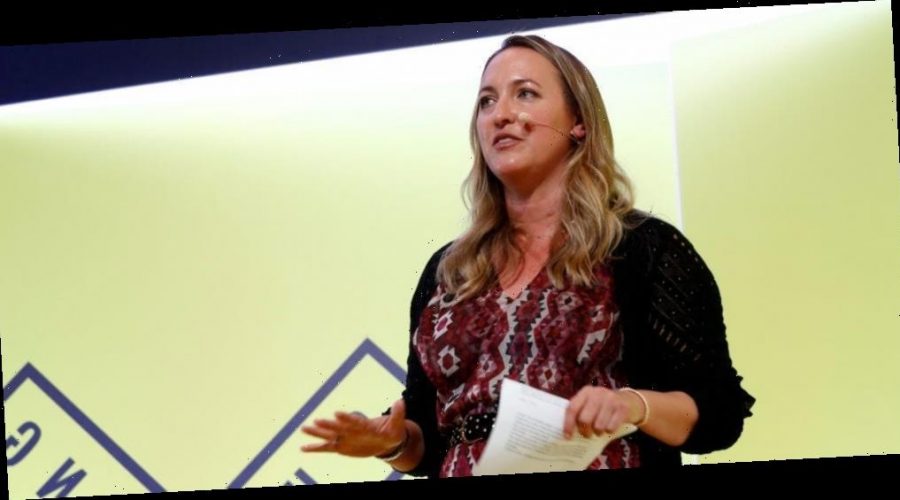 The IPG-owned ad agency Deutsch LA is increasing its referral bonus for employees who refer a Black candidate who is hired.

Deutsch LA didn’t specify the amount, but two people said executives told them during new-hire orientation meetings that the bonus would increase to $7,000 from $3,500 if the candidate they refer is Black.

The policy started in beta last summer and is part of the agency’s efforts to increase Black representation across the company.

“The enhancement in our referral policy was enacted to provide an additional incentive for our employees to broaden the talent pool focusing where we are most underrepresented and to address some of the unintended negative effects that research has shown can occur with referral programs,” a Deutsch LA spokesperson said.

The ad industry has long-standing struggles with diversity. In 2006, the New York City Commission on Human Rights reported that only 5% of the major holding companies’ employees were Black. The Bureau of Labor Statistics reported that in 2020 only 6.6% of advertising professionals were Black.

In June, IPG released data showing that 2.6% of senior-level managers are Black while 84.9% are white.

In December, Deutsch LA reported that 5.9% of employees identify as Black and 66.8% identify as white, while 7.3% of people in senior and mid-level management roles identify as Black. Deutsch announced an “In for 13” pledge to increase Black representation in leadership to 13% by 2023.

Many ad agencies announced steps to increase diversity within their ranks following the Black Lives Matter protests last year. Some have since hired chief diversity officers.

Other industries have used referral bonuses to diversify their workforces. In recent years, companies such as Intel and Accenture began offering “enhanced” bonuses for employees who referred people in underrepresented classes, including women, minorities, and military veterans.