With nine bedrooms and 16 bathrooms, it’s safe to say Prince Harry and Meghan Markle are living large at their new mansion in the Montecito enclave of Santa Barbara, California.

Variety reported on Wednesday, August 12, that the Duke and Duchess of Sussex quietly purchased the $14.65 million home in mid-June after moving from London to the U.S. earlier this year. Their names reportedly do not appear on grant deeds for the property, which was sold to a mysterious trust that shares a mailing address with the office of the Suits alum’s longtime business manager.

Harry, 35, and Meghan, 39, took out a $9.5 million mortgage to buy the 18,671-square-foot estate from Russian businessman Sergey Grishin, according to documents reviewed by the magazine. Grishin, 54, sold the house at a major loss, having bought it in 2009 for $25.3 million. 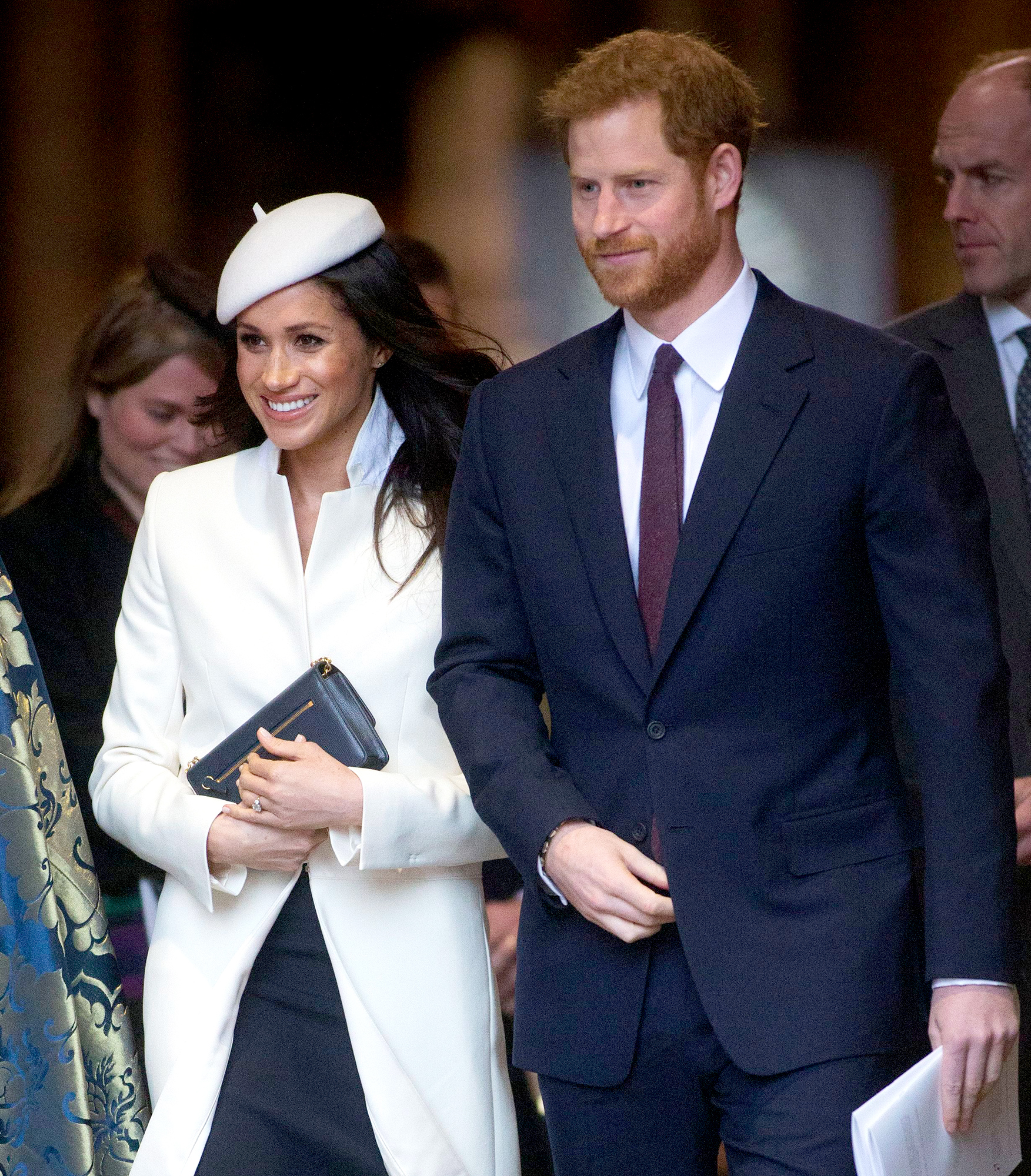 The Mediterranean-style manse was built in 2003 and sits on 7.4 acres of land on a private, gated street. Its rooms include a library, a gym, wet and dry saunas, a home theater, a game room and an arcade. It also has a detached guesthouse with two bedrooms and bathrooms.

Montecito has become a popular area for celebrities in recent years. Though it is approximately a two-hour drive from Los Angeles, stars including Ellen DeGeneres, Ariana Grande, Yolanda Hadid and Rob Lowe have owned homes in the private community, which is right off the coast of the Pacific Ocean.

Harry and Meghan’s Life in L.A.: Everything We Know

Harry and Meghan — who previously stayed at an $18 million mansion in Beverly Hills owned by their friend Tyler Perry — “have settled into the quiet privacy of their community since their arrival,” their rep said in a statement on Tuesday, August 11. “[They] hope that this will be respected for their neighbors, as well as for them as a family.”

The couple and their 15-month-old son, Archie, made the move to North America after announcing in January that they would be stepping down as senior members of the British royal family.

08/13/2020 Celebrities Comments Off on Inside Prince Harry and Meghan Markle’s $14.7 Million Montecito Home
Recent Posts
We and our partners use cookies on this site to improve our service, perform analytics, personalize advertising, measure advertising performance, and remember website preferences.Ok