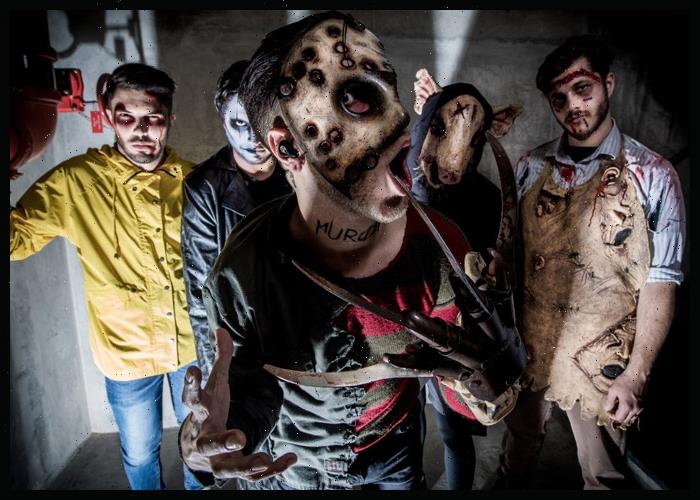 Ice Nine Kills have released yet another bone-chilling track from their forthcoming album, The Silver Scream 2: Welcome To Horrorwood.

Titled “Assault & Batteries,” the new song follows the previously released single “Hip To Be Scared,” the music video of which was thematically inspired by the cult-classic 2000 horror film, American Psycho.

When asked why the band have taken so keenly to merge horror and metal, frontman Spencer Charnas shared that “these extreme films that are gory can really test what someone can handle psychologically. It’s just that natural community.”

“Heavy music,” he added, “gives you that hard-hitting feeling you can’t deny. And that’s what horror does. I think that maybe in the brain chemistry, those two things are very closely interrelated.”

The new record, which represents a sequel to their 2018 effort, The Silver Scream, is slated for release on October 15 via Fearless Records.