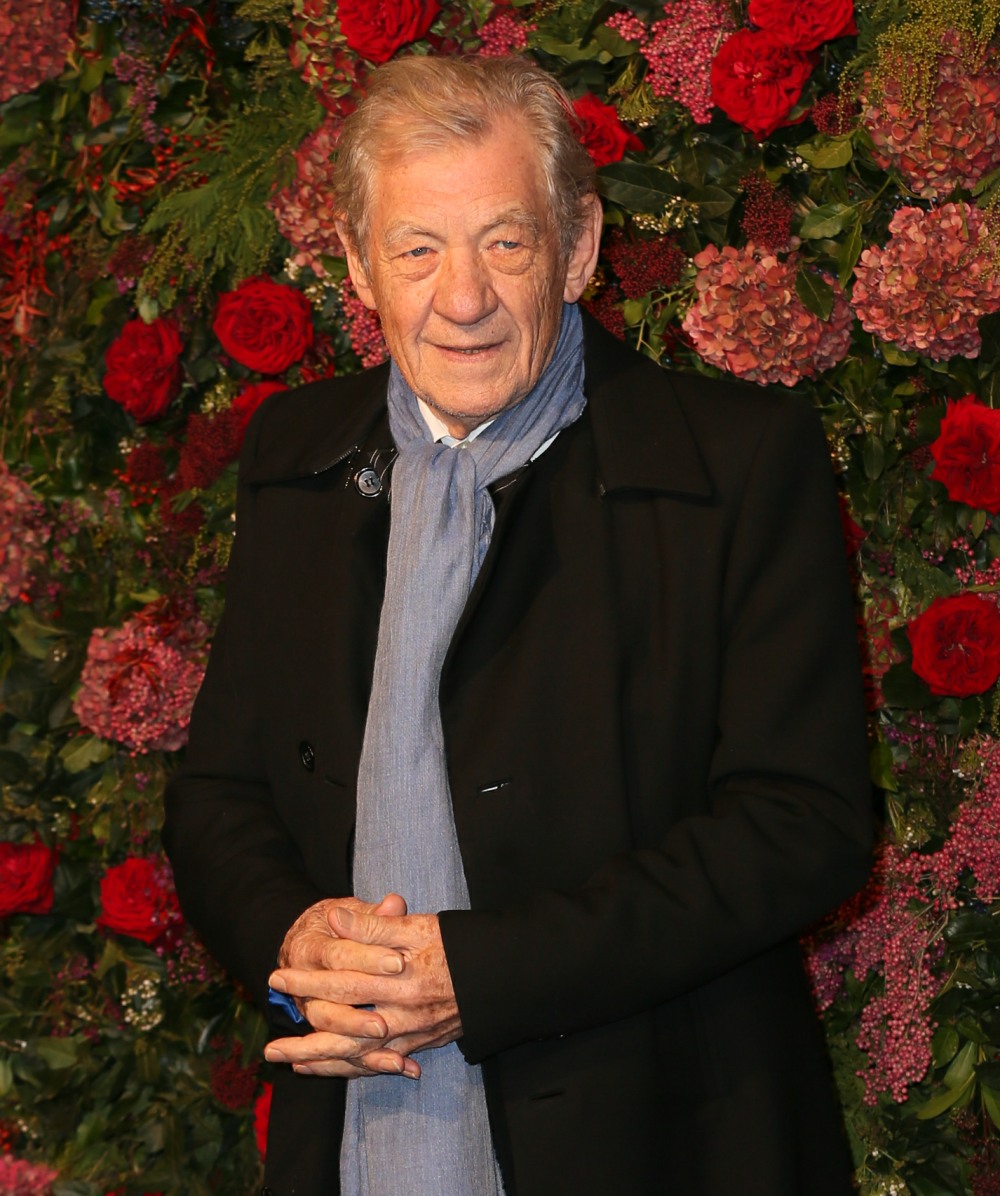 Several times now on the Gossip With Celebitchy podcast, I’ve described my gut-level aversion to covering stories about predators and the people who defend predators. My immediate reaction when I see some terrible headline is usually “please, I don’t want to talk about that.” Which is how I explain why I didn’t cover this interview with Ian McKellen last week. McKellen has worked with both Bryan Singer and Kevin Spacey, and while he’s said critical things about them in the past, I’ve always gotten the sense that McKellen would probably work with both of them again, and that he doesn’t see the accusations against them as particularly credible. Here’s what McKellen said in a podcast interview on February 23rd:

On Bryan Singer & Kevin Spacey: “With the couple of names you’ve mentioned, people I’ve worked with, both of them were in the closet. And hence all their problems as people and their relationships with other people, if they had been able to be open about themselves and their desires, they wouldn’t have started abusing people in the way they’ve been accused.”

On #MeToo stories: “Well frankly, I’m waiting for someone to accuse me of something, and me wondering whether they’re not telling the truth and me having forgotten.”

Whether accused predators should be shunned from the industry: “Whether they should be forced to stop working, that’s debatable. I rather think that’s up to the public. Do you want to see someone who has been accused of something that you don’t approve of again? If the answer’s no, then you won’t buy a ticket, you won’t turn on the television. But there may be others for who that’s not a consideration. And it’s difficult to be exactly black and white.”

I feel like screaming into the abyss. It would not make a difference if Kevin Spacey had come out as gay in 1996. He still would have been a predator. Same with Bryan Singer. Harvey Weinstein could have identified himself as a serial philanderer and he would still be a rapist. One thing doesn’t have anything to do with the other. As for the whole “don’t buy a ticket to an accused predator’s movie,” when are industry people going to make the argument of “maybe we shouldn’t WANT to work with accused predators, rather than letting the market decide?” Anyway, McKellen’s quotes had a slow and terrible burn and it took a full week for people to really see them. McKellen now wants to clarify.

I mean, give him a cookie for acknowledging this, I guess: “I suggested that if closeted people were instead open about their sexuality they wouldn’t abuse others. That, of course, is wrong.” I would argue that this is poorly stated though: “The accusers must be heard and the accused given the opportunity to clear their names. If the accusations prove credible, the abuser’s access to power should be removed.” This bugs me, and there are so many men in the industry arguing this point, like there’s some kind of credibility or believability threshold which… has no real meaning, for which there’s no real standard. It’s one thing if we’re all lawyers and we’re having this discussion in a court. But Hollywood needs a better answer than “the accusation must be credible – and we, the men, can alone determine credibility – for us to fire a predator.” *bangs head against wall* 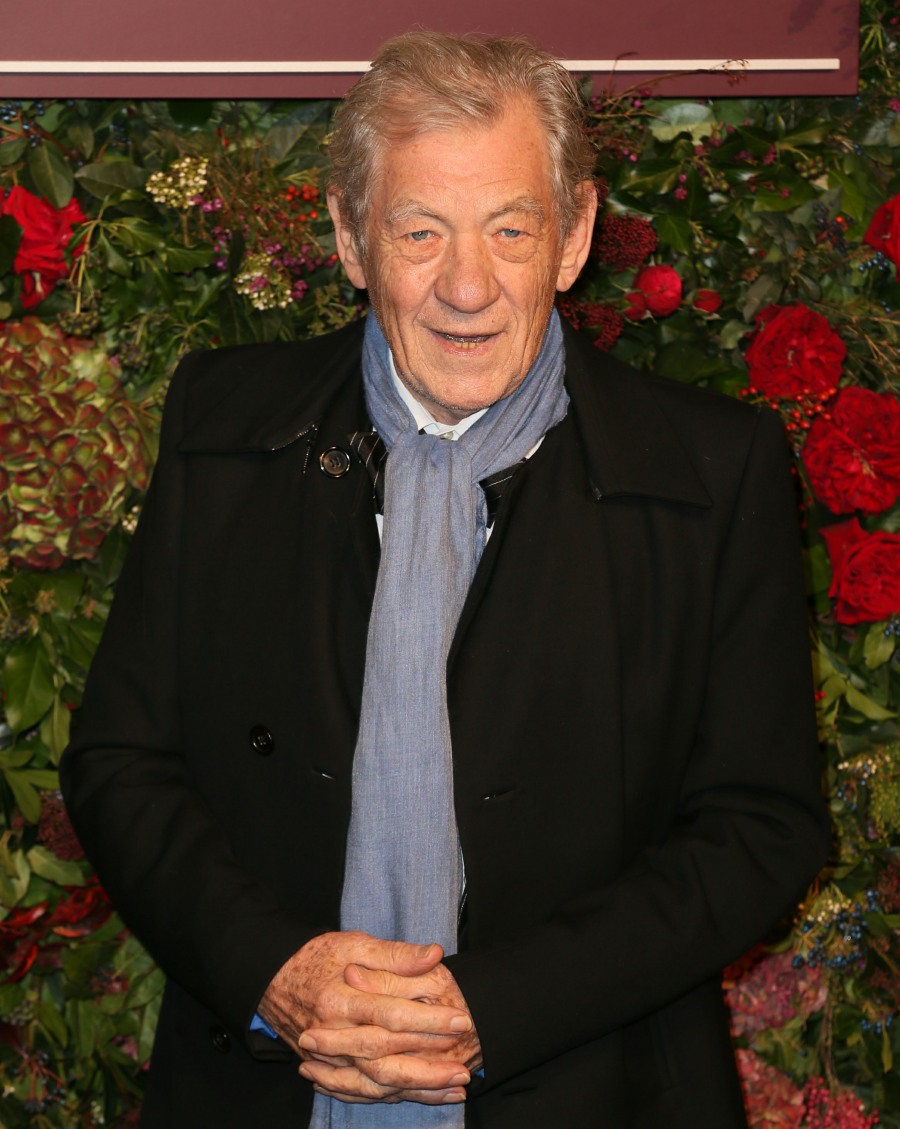 03/04/2019 Celebrities Comments Off on Ian McKellen apologized for saying dumb sh-t about Kevin Spacey & Bryan Singer
Recent Posts
We and our partners use cookies on this site to improve our service, perform analytics, personalize advertising, measure advertising performance, and remember website preferences.Ok