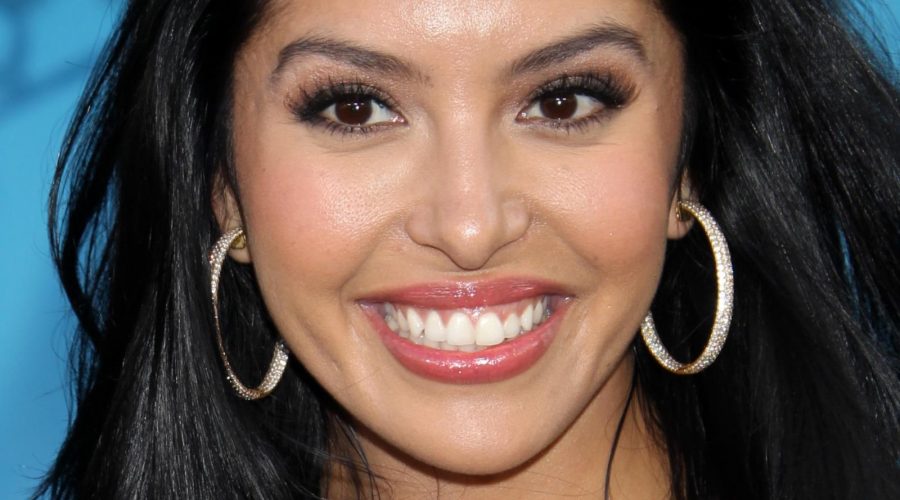 Vanessa Bryant is paying tribute to her late husband, legendary NBA player Kobe Bryant, on what would have been the couple’s 20th wedding anniversary in April 2021. Kobe and their daughter, Gianna, tragically died in a helicopter crash in January 2020 in Calabasas, California.

News of the shocking death of Kobe Bryant rocked the world of all who looked up to the Los Angeles Laker. As fans mourned the loss of their hero, friends of Bryant’s family stepped in to lend their prayers and support for Vanessa Bryant and their three daughters, Natalia, Bianka, and Capri. Vanessa showed her strength as the nation watched the widow publicly share memories of her late husband at the NBA player’s public memorial service in Los Angeles.

According to People, Kobe and Vanessa met in 1999 on set for a music video. At the young ages of 20 (Kobe) and 17 (Vanessa), the two instantly hit it off and got married just two years later in April 2001. Twenty years later, Vanessa took to Instagram to celebrate her love for Kobe.

“Happy Anniversary, baby. I love you. 20 years,” Vanessa wrote, alongside a photo of their wedding day kiss. Mrs. Bryant followed up with another post sharing a video montage of the couple, with Kobe’s voice in the background recounting their love. “With my wife, Vanessa… it’s fun. We have a good time together. I love her tremendously. We’re best friends too. It’s a blessing,” said Kobe in the old clip. Vanessa captioned the video by writing, “I love you for now, forever and for always @kobebryant.”

Kobe’s old teammate Pau Gasol and his wife Catherine McDonnell extended their love to Vanessa, sending her a heart-shaped bouquet of red roses. McDonnell wrote a dedication to the couple on her Instagram story, writing, “Happy Anniversary to two incredible soulmates + 20 years of true love. We love you, V+KB” (via People).