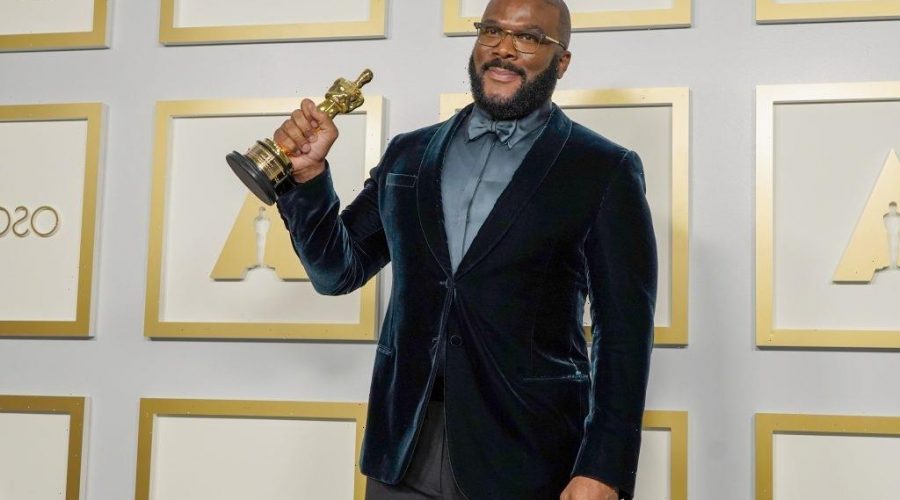 Tyler Perry is an actor, director, producer, screenwriter, comedian, and best-selling author. Due to his popularity in the entertainment industry many of his fans want to know as much as they can about the man who gave us quite a few memorable characters like the feisty but beloved Madea.

Here’s more about Perry including his age, his height, and his net worth.

The star was born Emmitt Perry Jr. in New Orleans on Sept. 13, 1969. When Perry was 16 he legally changed his name to Tyler and after dropping out of high school earned his GED.

Perry has been vocal about the trauma he experienced as a child and used writing as a form of therapy. A series of stories and letters he wrote to himself was the basis for his musical I Know I’ve Been Changed which he directed, produced and starred in.

Perry saved up $12,000 to rent out an Atlanta theater for the production in 1992 but it only ran for one weekend and drew an audience of just 30 people.

Tyler Perry’s height and net worth

After he failed to see success with his theater production, Perry worked doing some odd jobs and was living out his automobile. The Gone Girl actor previously joked about how uncomfortable it was living in his car because of his 6’5″ height telling Essence: “Can you imagine a six-foot-five man sleeping in a Geo Metro?”

Perry never gave up his dream of breaking into the industry and continued writing. He decided to give his I Know I’ve Been Changed production another try and rented out the House of Blues in Atlanta this time the crowds came and the show was a hit. Perry developed a following and with the money he made from ticket sales funded his first movie Diary of a Mad Black Woman in 2005. The film went on to gross over $50 million domestically.

The Louisiana native also penned the best-selling book Don’t Make A Black Woman Take Off Her Earrings: Madea’s Uninhibited Commentaries On Life And Love and produced the long-running TBS sitcom Tyler Perry’s House of Payne. Because Perry writes, directs, and produces a lot of his projects himself he takes home a sizeable amount of the profits. In addition, he has acted in a number of films that are not his own including Alex Cross and Teenage Mutant Ninja Turtles. Today his net worth is estimated to be around $1 billion.

The star was honored with the humanitarian award at 93rd Oscars

On April 25, 2021, Perry was honored for his philanthropy at the 93rd Academy Awards ceremony with the Jean Hersholt Humanitarian Award.

Perry added that his win is dedicated to those who are willing to join him in refusing such “hate and blanket judgement and lift someone’s feet off the ground.”

04/26/2021 Celebrities Comments Off on How Tall Is Tyler Perry?
Recent Posts