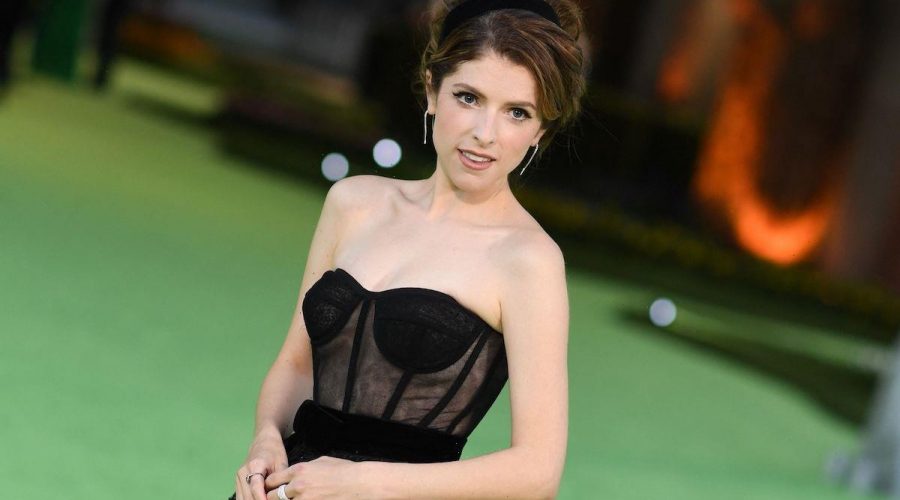 Anna Kendrick is a triple-threat performer who has conquered projects on stage, movies, and the music business. When she was a young girl, Kendrick developed her acting chops by appearing in theater productions, and in the early 2000s, she transitioned to big-screen roles.

These days, Kendrick is well-known for her ability to act in dramatic films and musical comedies. Kendrick has never hesitated to give shoutouts to her co-workers and associates. In a 2020 interview, Kendrick praised the Twilight filmmakers for their willingness to adapt to her schedule so that she could film her 2009 film Up in the Air.

Anna Kendrick appeared in ‘Twilight’ early on in her career 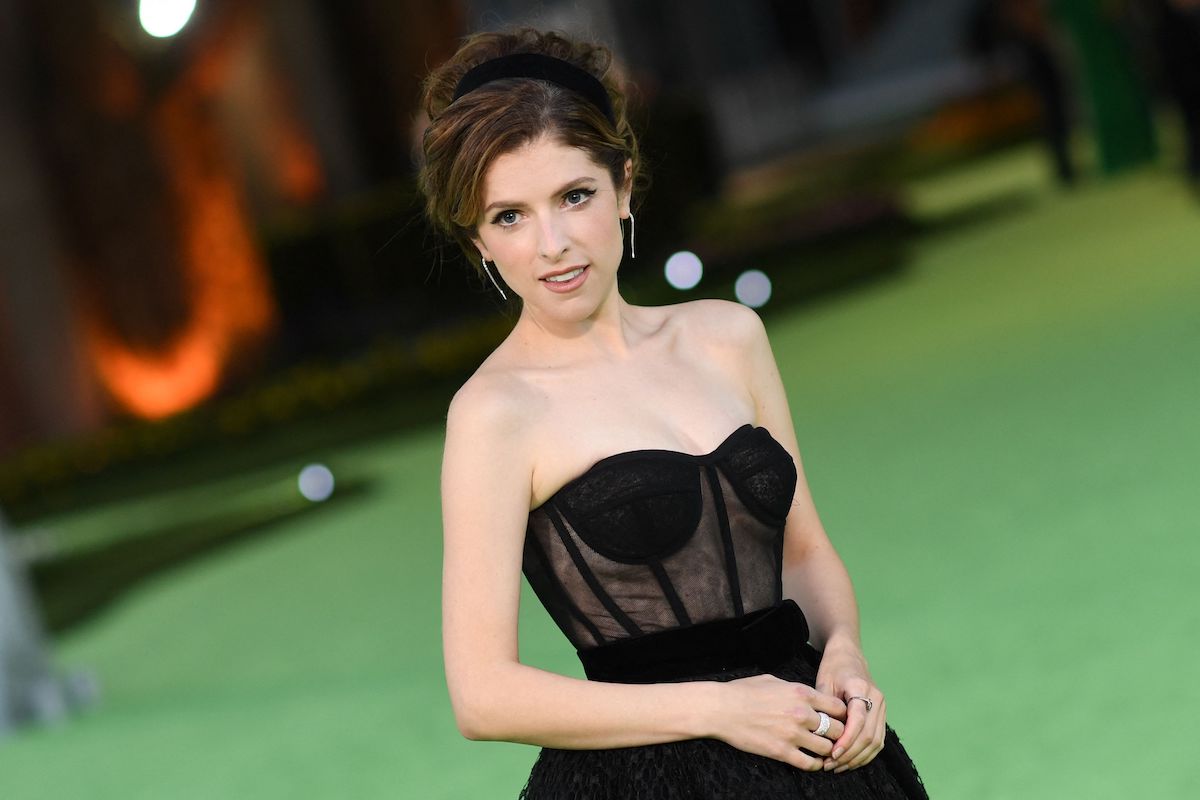 In her 2020 interview with Vanity Fair, Kendrick spoke out about the experience of filming New Moon while also juggling the making of her 2009 movie Up in the Air. “I was shooting ‘Up in the Air’ by the time that we were making that second movie. So they rearranged a lot of scheduling stuff,” Kendrick noted. “Cause it would have been a real dick move, but legally they had the right to stop me from doing ‘Up in the Air.’ So shout out to those guys.”

Contracts among actors and studios are usually complicated and while most filmmakers likely prefer to have the undivided attention of the stars they hire, it is clear that Kendrick’s Twilight associates were more than willing to work with her. Kendrick’s work in Up in the Air went on to earn the young star a great deal of acclaim, marking a turning point in her career.

What role did Anna Kendrick play in ‘Up in the Air’? 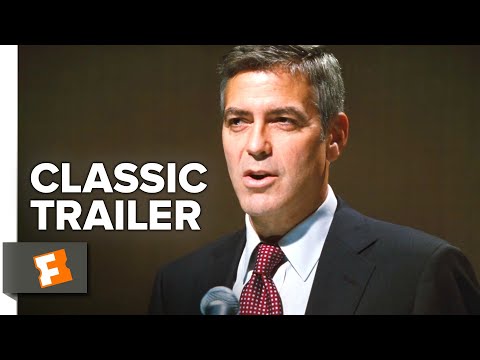 In Up in the Air, Kendrick played Natalie Keener, an ambitious young businesswoman who starts working with the experienced Ryan Bingham, played by George Clooney. Ryan tutors Natalie in how to deal with the ins and outs of frequent flying, as well as the difficulties of maintaining relationships when developing a high-powered career. The comedy-drama made waves when it was released in 2009, and many critics praised Kendrick’s smart, heartfelt performance as Natalie. She went on to receive an Academy Award nomination and a Golden Globe Award nomination.

Kendrick followed up her work in Up in the Air with roles in movies such as End of Watch, Scott Pilgrim vs. the World, and What to Expect When You’re Expecting. In 2012, Kendrick joined another successful franchise when she appeared in Pitch Perfect. Her singing abilities impressed viewers of all ages. These days, Kendrick is known as one of the most popular stars around – an actor who has done it all but who has remained effortlessly herself.