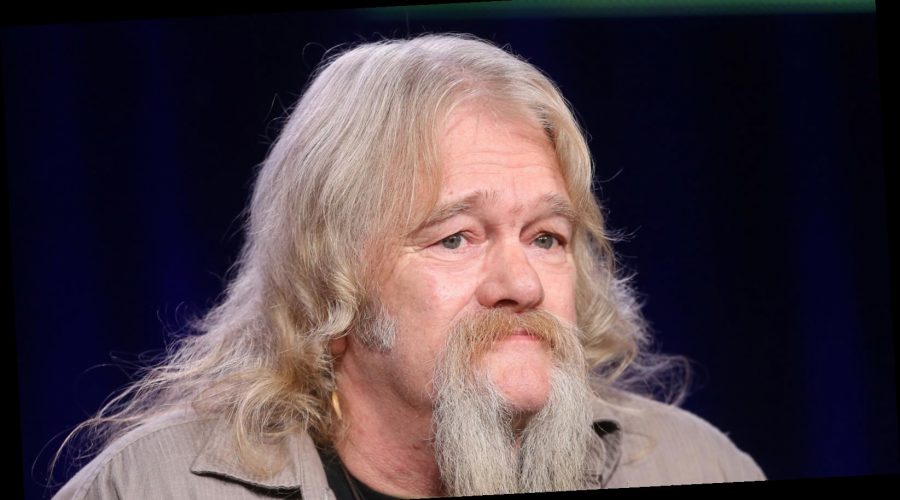 Billy Brown, the head honcho of Alaskan Bush People’s Brown family, has died. Billy’s death was announced on Feb. 8, 2021, with Bear Brown, one of his seven children, confirming the news on Instagram. “We are heartbroken to announce that our beloved patriarch Billy Brown passed away last night after suffering from a seizure,” Bear wrote, per People. “He was our best friend — a wonderful and loving dad, granddad and husband and he will be dearly missed.” Billy Brown was 68 years old.

Since 2014 and throughout 12 seasons, fans have followed Billy, wife Ami, and the rest of the Brown clan through the ups and downs of their captivating life off-the-grid in Alaska… well, more recently, Washington. The show’s official Twitter account also confirmed the news, writing, “We are devastated to hear of Billy Brown’s sudden passing. He has been part of the @Discovery family for years – a trailblazer, a lovely man, and most definitely one of a kind.”

Billy Brown’s life may not have seemed like the type where dollar signs flow. That’s because the Browns famously portrayed themselves as living a bare-bones, wilderness-based existence on-screen. Per the Discovery website, the family “developed their own dialect, refer to themselves as a ‘wolf pack,’ and sleep together in a one-room cabin” surrounded by “some of the world’s most dangerous animals.” That said, reality TV pays, and the late star was reportedly worth millions. Scroll down to find out Billy Brown’s net worth.

So what was Billy Brown’s net worth at his time of death? According to The Sun, his family’s treasure trove is at $60 million. That’s a huge figure, which makes sense considering Billy was reportedly “racking in $500,000 per episode,” per The Sun, with “the rest of the family members” making “about $40,000 to $60,000 in show revenue.” Talk about a nice chunk of change!

As for where the Browns spent their money? In 2018, the fam reportedly bought 400 acres of land in Washington for $1.6 million, according to The Sun. And per Radar Online, at some point, they supposedly rented a $500,000 “lakefront mansion” in Washington for $3,000 per week. The outlet also reported Ami and Billy “gifted” son Noah with a $220,000 home in 2017. Then there’s Billy Brown’s admission in his 2007 memoir, One Wave at a Time, where he discussed being born into a “world of privilege” due to his late father’s career as a limousine company owner, per Inquisitr. Though that all changed when, in 1969, he lost his entire family in a plane crash. “He spent his time roaming around, looking for odd jobs,” the outlet stated about Billy’s life post-accident.

Although Billy’s financial life was at times turbulent, it sounds like he ended on a high note before his death.