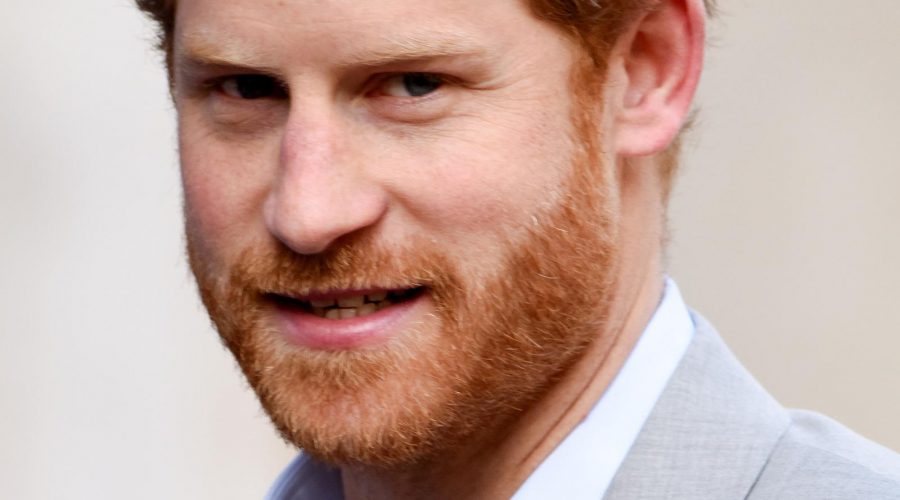 Princess Diana’s statue unveiling took place on July 1, with the statue placed in Kensington Palace’s Sunken Garden, one of her favorite spots, per the Daily Mail.

Although Prince William and Prince Harry are giving separate speeches, fueling discussion about their rumored feud, it’s unclear if the unveiling will do anything to improve their relationship. Royal commentator Robert Jobson told Sky News (via Express) that it seems unlikely the brothers will put an end to their feud, calling the event “baby steps.” “I can’t imagine it will be resolved in one meeting that takes place at the unveiling of the statue. Harry is there for his own memories to commemorate his mother, as is William. It does not necessarily follow that they will be able to sort everything out in one go,” he said.

William and Harry are currently in the U.K. for the event, and their interaction at the unveiling is raising eyebrows. Keep reading for more details.

Are Prince William and Prince Harry on the mend? 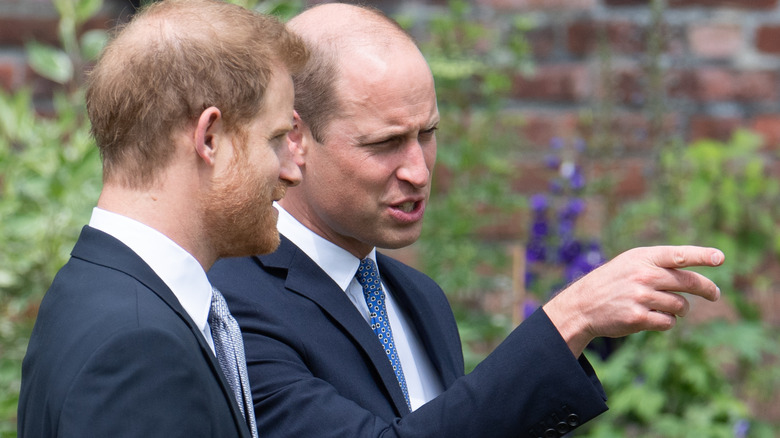 Prince Harry and Prince William reportedly put aside their differences to come together for the statue unveiling of their late mother Princess Diana, according to the Daily Mail.

The brothers apparently stood “shoulder-to-shoulder” as the statue was unveiled and William was “talking earnestly to his brother,” per the outlet. Although they have an “incredibly strained” relationship due to Harry’s exit from the monarchy and his bombshell TV interviews with his wife Meghan Markle, it seems the brothers are on the right path. However, royal reporter Omid Scobie claims the statue unveiling is all about Diana, not a “public reconciliation.” “What we will see is two brothers being professional in a moment that is not about them. This is going to be a moment we see them put everything to one side. We will just see professionalism and nothing else,” he said.

Another source told the Daily Mail that the brothers were contacting each other due to England’s soccer win on June 29. “It is still far from good between them,” the source said. “But there has apparently been an exchange of messages, particularly about the football, which is a step in the right direction, if only to do honor to their mother.” It appears that Harry and William are making strides!