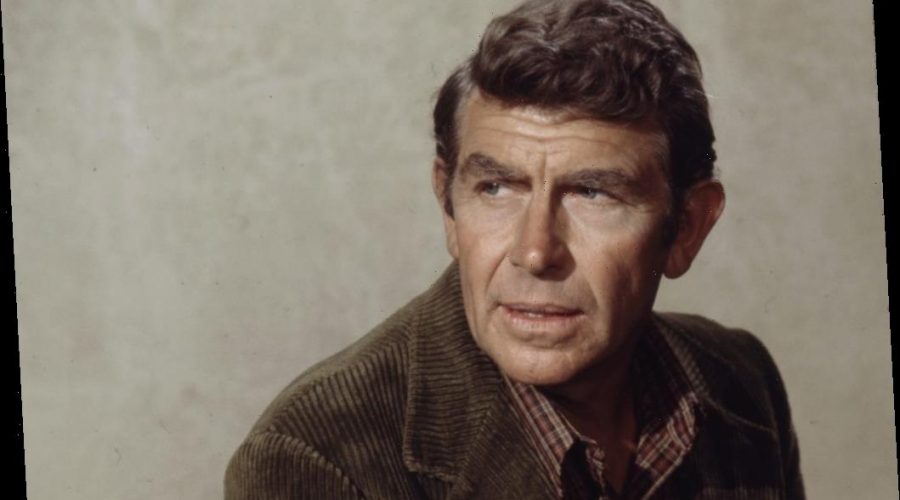 When Andy Griffith reached the age of 18, according to a biographer of the star’s friendship and stardom with The Andy Griffith Show co-star Don Knotts, he reportedly became concerned with the possibility of being drafted into military service.

It was 1944 and he was prime age to serve his country. Here’s what purportedly happened to keep Griffith out of the military.

Mayberry was thought to have been based on Griffith’s hometown

Andy Griffith couldn’t get out of his hometown fast enough; it was where he’d felt such insecurity for so many years, according to biographers.

So little did he want to be associated with Mount Airy, that when fans or journalists would mention Mount Airy’s similarity to Mayberry, Griffith would skirt the topic, as he did in his 1998 conversation with the Archive of American Television.

When asked what people back home thought of his show at the time of its 1960 premiere, he said “I don’t know what they thought at first. But now they think I based the show on Mount Airy. I’ve argued about this too long, I don’t care. Let them think what they want to think.”

In the 1940s, the future Matlock star had entered the University of North Carolina and according to Andy and Don: The Making of a Friendship and a Classic American TV Show author Daniel de Visé “planned to enter the ministry.”

But the author quoted a hometown friend of Griffith’s as saying that the performer was considering ministry as a profession in part to get out of military service.

“According to [Griffith’s] boyhood friend Garnett Steele, Andy’s heart was never really in it,” de Visé wrote. “He looked to seminary study partly as a way to evade military service.”

“He stood on my front porch,” Griffith’s friend remembered. “My brother had just come back from Guadalcanal and Espiritu Santo in World War Two, and that was in 1944. And he said, ‘Andy, when are you going into the service?”

Griffith is reported to have replied without elaborating, ‘I’m not going into the service.’”

The actor was excused from service anyway, as it turned out

While Griffith, according to the author, seemed to be counting on “ministerial study” to offer him an out from serving, it turned out he didn’t need one.

According to his old friend Steele, Griffith’s tests showed he had a herniated disk in his lower back, the result of an injury from his youth when he had fallen from a tire swing. He was exempted from military service and didn’t need to enter ministerial service. However, the performer would never forget that he hadn’t lived up to his duty.

The author continued, “Andy’s failure to serve would haunt him for the rest of his days. It was one of those topics that, decades later, Don [Knotts] knew not to raise. Some Mount Airy veterans wouldn’t speak to him.

“Some people thought he was a draft dodger,” de Visé quoted Griffith’s former classmate Robert Merritt as saying. “It was a righteous, patriotic time.”

02/14/2021 Celebrities Comments Off on How Andy Griffith Avoided Getting Drafted Into the Military: 'Some People Thought He Was a Draft Dodger'
Recent Posts