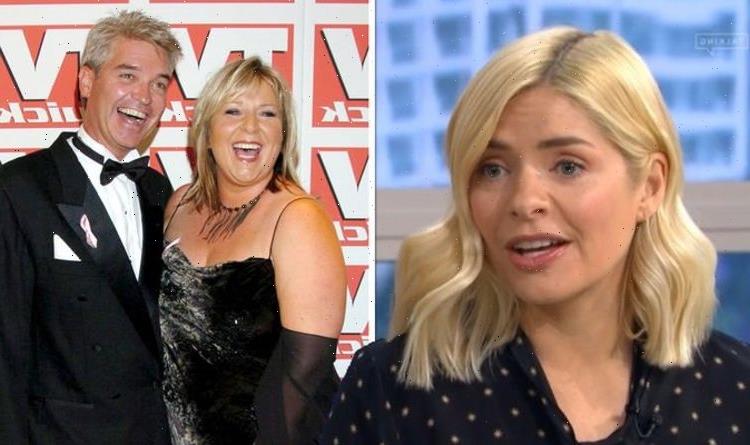 Holly Willoughby stuns in denim dress on This Morning

This Morning presenter Holly Willoughby has opened up about joining the show 12 years ago. She was speaking ahead of this year’s BAFTAs with her co-presenter Phillip Schofield.

In a new interview, Holly admitted how when she first joined she was “terrified” of looking stupid.

Asked about what has changed over the past 12 years, she explained: “So much!”

The presenter continued: “When I started, I was terrified. I only ever felt comfortable in cookery and fashion.

“I was so scared of asking important questions for fear of looking stupid. 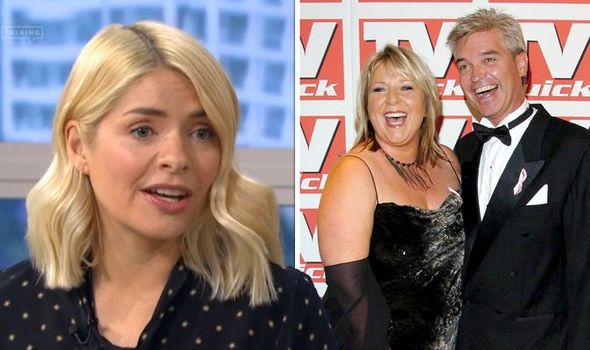 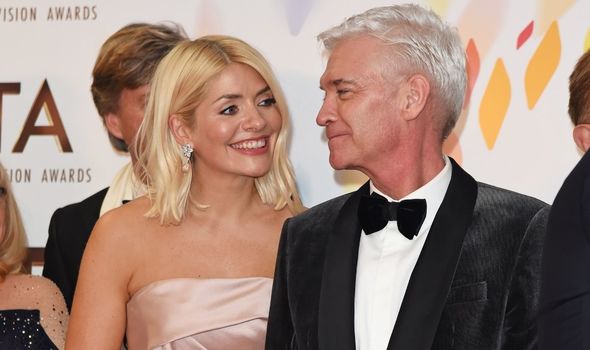 “I was quite young and I think some people were questioning whether I was the right person for the job.

“Luckily, Phil believed in me from the get-go,” Holly added to the Radio Times.

When Holly took over from Fern in 2009, the show relaunched with a new set.

At the time ratings reportedly rose by 20 per cent, bringing ITV top of daytime television. 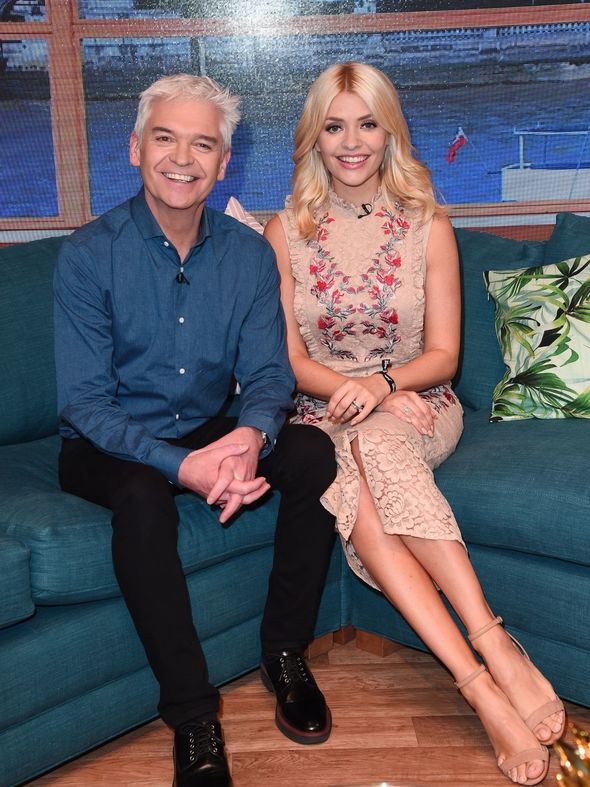 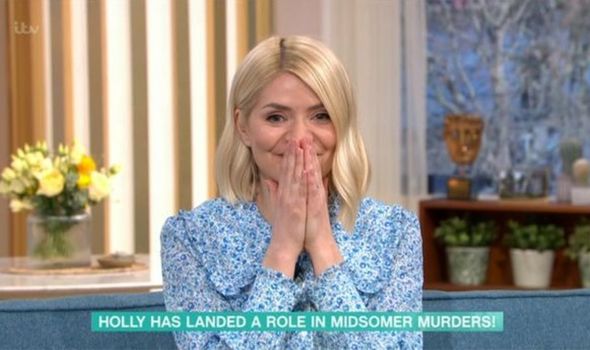 Holly and Phil have since gone on to become familiar faces, appearing daily on ITV.

However, it hasn’t come without its challenges, as Holly added to the publication

Speaking about the impact of reporting on coronavirus, she admitted they had both felt “fear” and “anxiety”.

Holly explained: “When this started, we had as much fear and anxiety as everybody else.

“At one point we had cameras put into our homes so we could broadcast from there if we couldn’t get into the studio.” 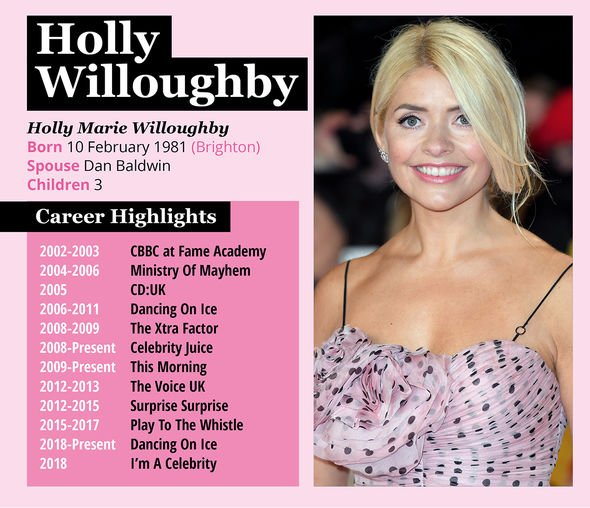 This Morning was one of the few shows which was able to continue broadcasting throughout the pandemic.

Holly and Phil remained presenting in their London studio, much to the delight of viewers.

Back at the height of lockdown in March 2020, Phillip explained how they were classed as an “essential service”.

He told viewers at the time: “The government has classed us as an essential service for the time being to bring you the latest news on the virus.

“To answer your concerns with our doctors, to offer useful advice and to hopefully lighten the load as only This Morning knows how.” 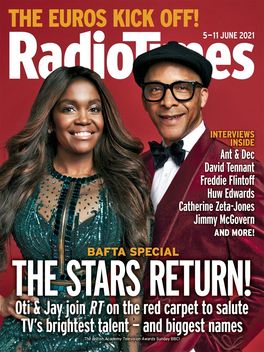 Elsewhere, Holly has been exploring some new career opportunities as she posted an update on her Midsomer Murders cameo.

She shared a picture to her 7.2 million Instagram followers of her behind-the-scenes on the show.

She penned: “Today is the day… @officialmidsomer … excitement levels off the chart!”

Holly was invited on the show during a live interview with the cast earlier this year.

Read the full interview in Radio Times – out now.