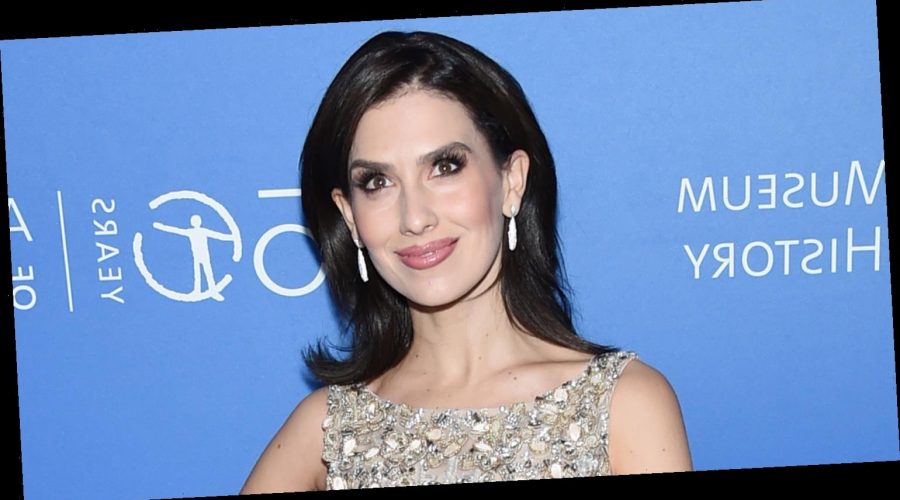 Hilaria Baldwin is opening up about taking care of two kids under the age of one.

The 37-year-old “Mom Brain” podcast co-host took to her Instagram Story on Tuesday (March 9) compared herself to a “cow” while talking about breastfeeding her two babies, Eduardo and Lucia.

“This cow is tired and thirsty,” Hilaria wrote. “Let me tell you something you might already know: breastfeeding two babies is no joke.”

“I’m devouring any liquid I can get my hands on…but you all known that this is a favorite,” Hilaria added while tagging the sparkling water brand Spindrift.

Hilaria and husband Alec Baldwin shocked fans earlier this month when they announced the birth of daughter Lucia, who was born via surrogate.

Lucia‘s arrival comes five months after she gave birth to son Eduardo back in September.