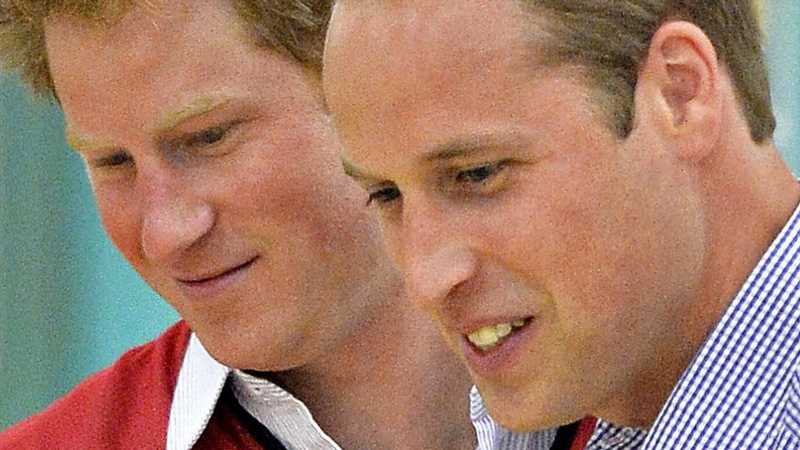 Prince William and Prince Harry may be ready to let bygones be bygones. According to an insider, the royal brothers may end their feud as soon as after the unveiling of Princess Diana’s statue, per Us Weekly. After a troubled few years, they may be ready to start repairing their broken relationship. The brothers have hurled back-and-forth accusations of racism, bullying, and “space,” but this may be the first time that they actually have the intention of mending their rift.

Daily Mail royal expert Robert Lacey felt that William and Harry’s real issue was a “sorry tendency to dwell in the past.” Wills feels slighted that his brother quit the royals and expressed his fury about the “merciless” way “that bloody woman” (aka Meghan Markle) treated his staff. Meanwhile, Harry may have felt forced to leave to save his wife’s mental health, and because a racist remark had allegedly been made before his son’s birth.

As Lacey claimed, “With no mother around to knock their heads together — and a father whose priorities are set elsewhere,” it seemed as if their relationship was doomed. However, Queen Elizabeth, who was more like a mother to Wills and Harry after Princess Diana died, may have intervened. The queen was spotted driving toward Frogmore Cottage very soon after Prince Harry arrived in the U.K., per Hello! Could she be the reason that Harry and Wills may be burying the hatchet?

Royal insider claims they're poised to 'make up' 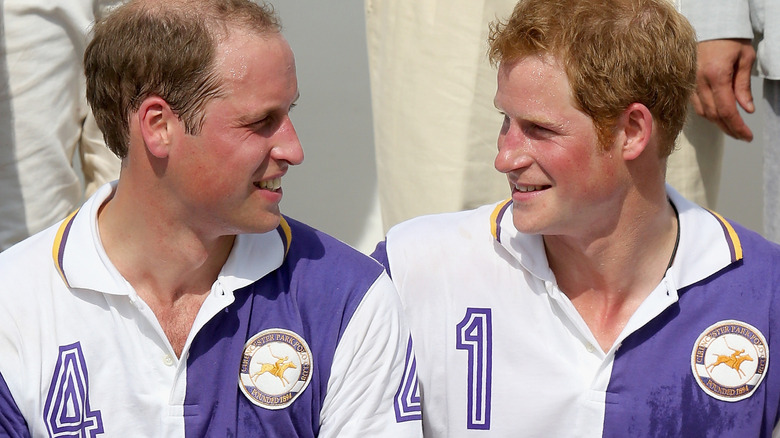 Prince Harry and Prince William used to be very close. In fact, Harry gave Princess Diana’s engagement ring to William so that he could propose to Kate Middleton with it. #BrotherGoals. But after their falling-out, they failed to reunite even at Prince Philip’s funeral, per the Daily Mirror. This time around, things may be different. An insider reportedly told Us Weekly that Harry and William wanted to “make up” at the unveiling of their mother’s statue where they are both expected to make speeches.

The insider said, “They didn’t mend the bond at the funeral,” before adding the supposed reason the brothers may soon mend fences. They claimed, “But since the baby, they want to move forward.” It appears as if the birth of Lilibet “Lili” Diana may have forced Harry and Will to consider their priorities. The insider continued, “Both brothers are ready to move past the rift and have a good relationship again.”

If ever there was a reason to move forward, the birth of a new baby is at the top of the list. Here’s to Lilibet Diana, and her wise great-grandmother, who may have had a hand in reuniting William and Harry. Can’t wait to see her and Archie playing with George, Charlotte, and Louis soon.