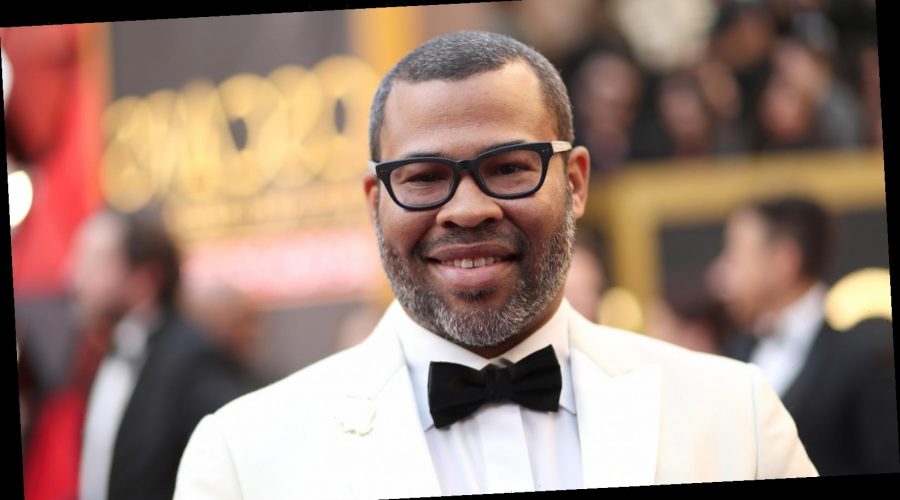 The last time you may hear Jordan Peele on screen as an actor is in the upcoming Abruptio. It’s a film about a guy who wakes up with an explosive in his neck, and in it, Peele plays the voice of “Danny” (via IMDb).

Peele is undeniably cool. He’s a Harry Potter fan, says Rolling Stone, and you may have got to know him on Key & Peele, where he performed a viral comedy sketch during which he did an impression of Barack Obama that even Obama laughed with. You may not have known that Peele was the voice of “The Bunny” in Toy Story 4. But as funny as he is, horror is Peele’s thing. He’s known that, according to what he told The Guardian, since he began telling scary stories by campfires. “The feeling of hearing an audience go ‘Ooh-hoo-hoo’ and shuddering. I got results,” he mused, “That sort of marked the transition from the scared kid to the guy who lived with the monsters, who could wield the fear.” If you’ve watched and rewatched his directorial masterpieces, Get Out and Us, you know how good he is at telling horror stories, too.

You might think it’s because Peele has found so much success as a director that he’s giving up acting. But that’s not it. At least not according to what he told his audience at a recent ActBlue fundraiser ahead of Georgia’s 2021 runoff elections.

It’s a kinder take on his decision to quit than the one that Peele gave Rolling Stone in 2019. Then, he told the news outlet that as an actor, “you really, really get this sense of being defined by successes and failures. It feels like every move, every line has such high stakes. If I don’t look good in that shot, oh, I’ve ruined my chance at getting another gig. If I deliver this line well, OK, I made it. It’s this crazy roller coaster, amazing one day and then awful the next. But ultimately a ride I wanted to get off.”

What’s up next for Peele in the director’s chair? Total Film reports that we can expect to enjoy his next film in July 2022. Details about the project are forthcoming, although Movieweb suggests that the director has asked Get Out‘s Daniel Kaluuya and Breaking Bad‘s Jesse Plemons to star in it.

01/07/2021 Celebrities Comments Off on Here’s Why Jordan Peele Is Stepping Away From Acting
Recent Posts
We and our partners use cookies on this site to improve our service, perform analytics, personalize advertising, measure advertising performance, and remember website preferences.Ok