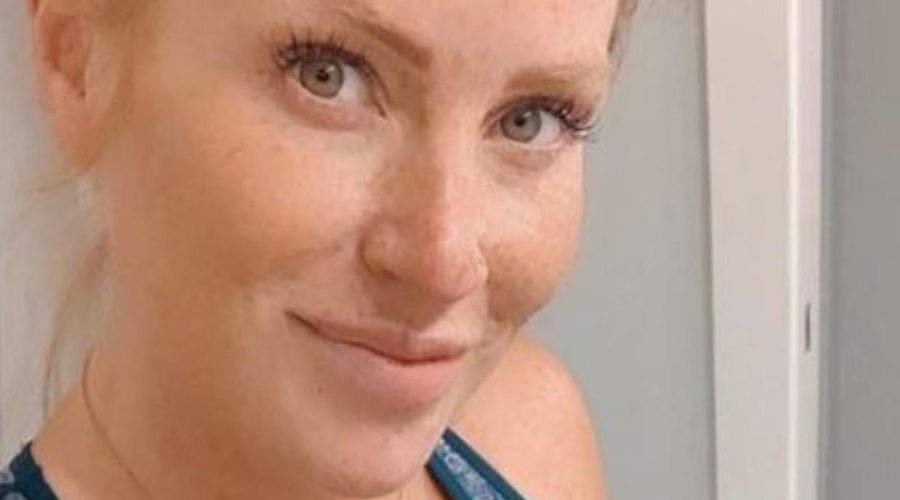 “Good Bones” star Mina Starsiak-Hawk has sustained a very complicated journey to motherhood. As the renovation expert told People, falling pregnant with son Jack was “super easy,” with Starsiak-Hawk admitting, “I got pregnant almost immediately after getting off birth control.”

When it came time to try for a second child, however, she and husband Steve Hawk endured months of nothing happening before an Anti-Müllerian hormone test sadly revealed that there was less than a 1% chance they would conceive naturally.

“It’s shocking to hear that,” Starsiak-Hawk admitted. “All of a sudden your dream could be over.” In fact, the reality star falling pregnant with Jack was considered “a miracle” by her doctor. The “Good Bones” breakout star always planned to have a big family and she refused to give up. Thankfully, a natural intrauterine insemination did the trick and the delighted couple welcomed daughter Charlotte in September 2020, (via Instagram). Now that they know miracles can happen, are the Hawks looking to expand their family further?

Mina had a difficult pregnancy journey

As Mina Starsiak-Hawk revealed to People, she always envisioned having two children. “I’ve planned my whole life around [it],” the “Good Bones” star advised. “The floor plan of my house has two kids’ rooms and a playroom.”

Although many parents catch the bug for having more children after one or two, Starsiak-Hawk is sticking to her initial plan. As House Beautiful reports, in December 2020, just a few months after the birth of second child, Charlotte, the reality star responded to a fan question on her Instagram Story to confirm she and hubby Steve are done. “We got two amazing nuggets. Momma’s done and getting her tummy tucked and Steve’s getting snipped,” Starsiak-Hawk advised firmly, noting the couple was conscious of “testing fate” after their difficult pregnancy journey.

It’s completely understandable especially when you consider that, aside from how hard she found it to actually conceive Charlotte, the “Good Bones” star endured a grueling pregnancy. She was diagnosed with diastasis recti, defined as “the partial or complete separation of the rectus abdominis, or ‘six-pack’ muscles, which meet at the midline of your stomach,” by Healthline, while carrying their daughter. Starsiak-Hawk subsequently underwent a tummy tuck procedure. She clarified on Instagram afterwards, “I don’t feel like I have a new body; I feel like I am myself again & I feel strong.” Clearly, the mother-of-two knows exactly what she wants out of life and will not be swayed either way.