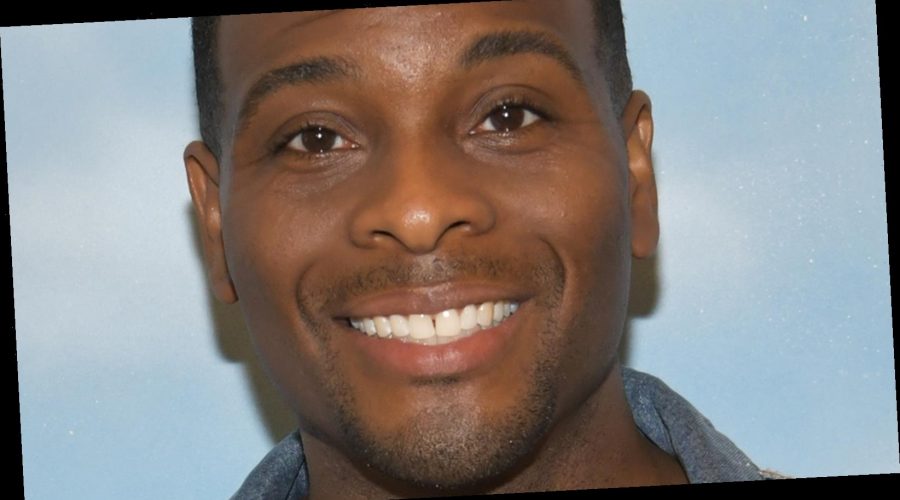 Kel Mitchell won a place in our hearts in the ’90s with Nickelodeon hits like Kenan & Kel, Good Burger, and All That, all of which co-starred Saturday Night Live‘s Kenan Thompson. Now, Mitchell is back for the second season of MTV’s Deliciousness, a viral video compilation show co-starring The Office‘s Angela Kinsey, Saved by the Bell‘s Tiffani Thiessen, and internet personality Tim Chantarangsu.

Speaking to Nicki Swift, Mitchell revealed, “Well, it’s a ton of artists and directors I would love to work with next. But right now … we want to make sure everybody checks out Deliciousness, the second season. Also, during this time of quarantine, I also worked on a book, so I have a book coming out, too.” And despite being incredibly busy with a plethora of TV and movie projects, a bustling family life, and his role as a pastor at Spirit Food Christian Center, Mitchell still finds time for his friends.

Nicki Swift spoke with Mitchell and found out whether he’s kept in touch with the other half of his Kenan & Kel duo, Kenan Thompson.

Kel Mitchell and Kenan Thompson became one of the most famous comedy duos of the ’90s thanks to starring roles on Nickelodeon shows Kenan & Kel and All That, and the unforgettable movie Good Burger. Speaking to Nicki Swift, Mitchell revealed that his friendship with Thompson has stood the test of time, explaining, “Yeah, we’re definitely still close. We’re fathers now. You know what I mean? So we relate on that level.” The Deliciousness star continued, “So usually when we’re talking on the phone, it’s about the kids and what they did and some fun stuff like that.”

As well as remaining close friends, Mitchell and Thompson continue to work together as executive producers, and that includes collaborating on the reboot of their show, All That. “It’s been awesome to produce All That, the new show,” Mitchell revealed. “The kids are amazing. It’s literally eight new kids. They’re super, super funny. So we’re just having a blast. … And then some of the same producers that produced us, we’re now in the rooms with them, so it’s cool on the other side, so that’s just super cool.”

It’s good to know that Mitchell and Thompson are still close, and a Kenan & Kel reunion isn’t totally out of the question.

Deliciousness Season 2 airs weekdays at 7/6c, and you can catch up on episodes now.