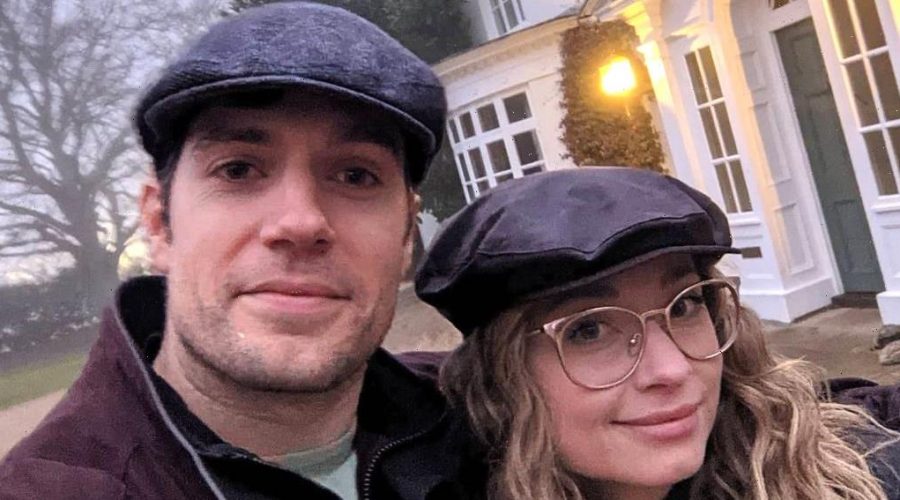 Not here for the hate! Henry Cavill fired back at fans who’ve been making negative comments about his relationship with Natalie Viscuso.

“I couldn’t help but notice that there has been some social animosity of late. It’s becoming increasingly prevalent on my feed,” Cavill, 38, began his “wee community announcement” via Instagram on Saturday, May 15. “There has been lots of, let’s call it speculation for now, about my private life and professional partnerships.”

The Man of Steel star noted that while he “appreciates the passion and support” from the fans “speculating” about his love life, things have gotten out of hand. 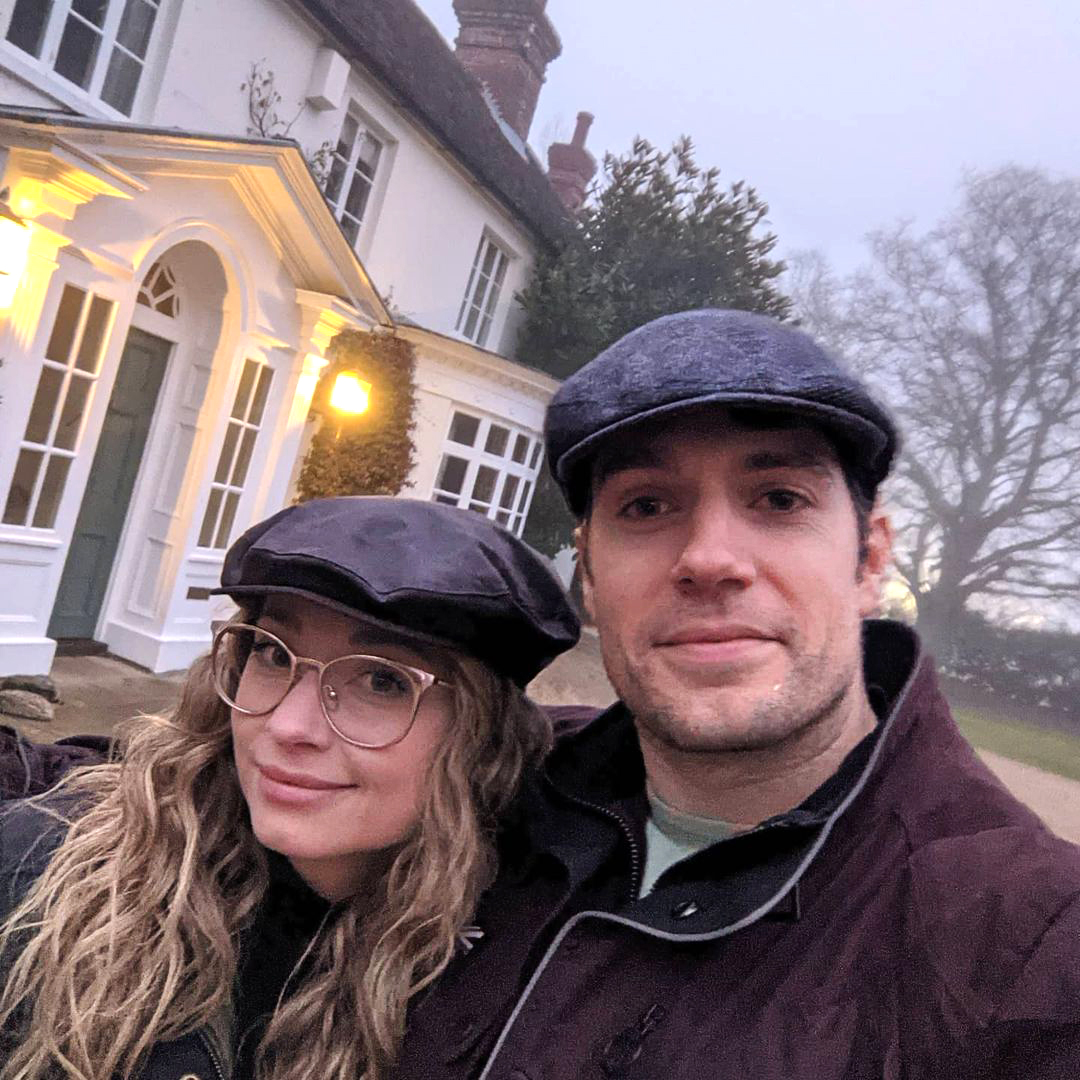 “It has come to such a point that I needed to say something, which in itself, is a bad thing. We are living in an age of social enlightenment. More and more, people are realizing that their views may have been blinkered and that they need to expand them to encompass others,” he continued. “So, to you out there who are expressing your disdain and showing your displeasure through a surprising variety of ways, it’s time to stop.”

The Enola Holmes actor asked his followers to resist the urge to weigh in on his private life, adding, “I know it can be fun to speculate, to gossip, and to dive into our own personal echo chambers on the internet, but your ‘passion’ is misplaced, and it causes harm to the people I care about most. Even your most conservative of negative assumptions about both my personal and professional life just aren’t true.”

The English actor concluded by urging his fans to lead with love instead of hate or misguided “passion.”

“Let’s embrace this age of social enlightenment together and move forward with positivity. I am very happy in love, and in life. I’d be enormously grateful if you were happy with me,” he added. “If you can’t bring yourself to be happy with me, then at the very least try to do yourself proud and be the best version of yourself.”

The Night Hunter star’s message came one month after the couple became Instagram official on April 10.

“This is me looking quietly confident shortly before my beautiful and brilliant love Natalie, destroys me at chess,” Cavill captioned a photo of the pair playing chess at the time.

The Legendary Entertainment television and digital studios vice president shared the same snap, writing, “Just teaching my dear Henry how to play some chess…or…maybe he let me win? 🤷🏼‍♀️.”

Days earlier the pair were spotted holding hands as they took Cavill’s dog, Kal, on a walk through a park in London, sparking relationship speculation.

The Witcher alum previously dated Kaley Cuoco is the summer of 2013. He was later linked to Tara King in 2016 and Lucy Cork in 2017.