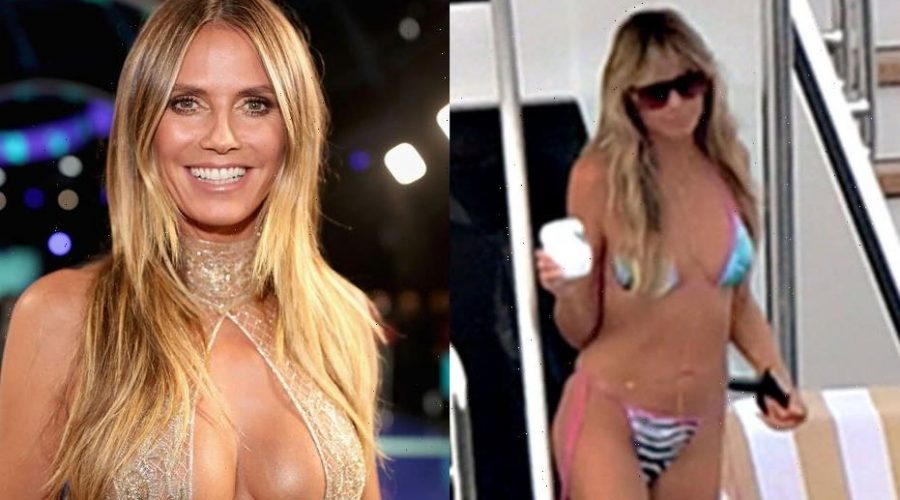 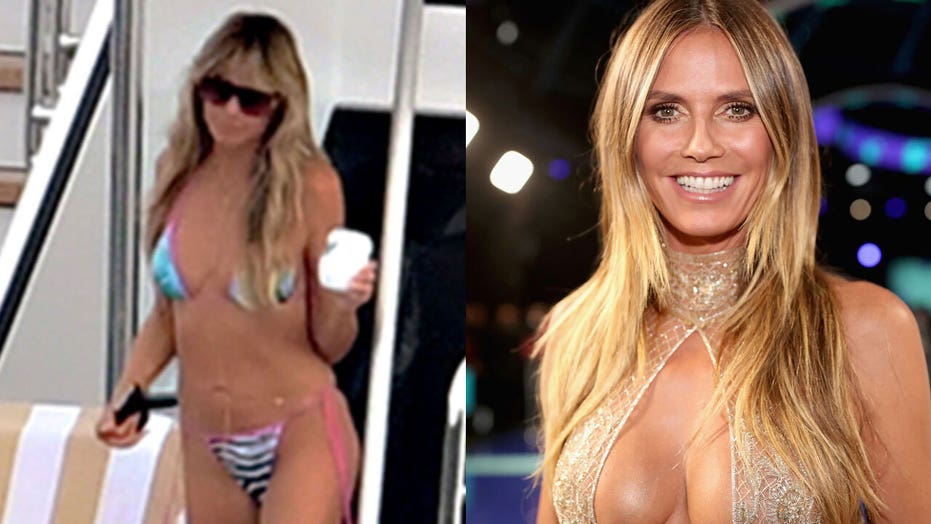 Heidi Klum is continuing to enjoy her Italian getaway.

On Wednesday, the 48-year-old shared an Instagram post of herself showing off her backside for the camera. “What a view,” she captioned the video which featured the star in a colorful printed bikini paired with body chains.

Klum has been spending time on a yacht with her husband Tom Kaulitz and his brother Bill Kaulitz. The former Victoria’s Secret model has been active on social media while on her vacation.

Klum shared a topless photo of herself last week on Instagram as well as a pic of her rocking a two-piece while posing on a jet ski. 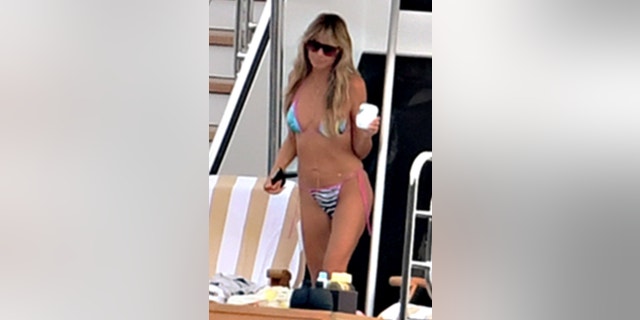 Heidi Klum continued to show off her bikini body by wearing a skimpy two-piece on Wednesday during her Italian vacation.
(Cobra Team / BACKGRID)

“Things do need to change,” the German-American model told The Sunday Project earlier in July.

The lingerie company announced it was ditching its infamous angels for women who would serve as spokespeople for the brand in an attempt to redefine the idea of “sexy.”

“As a model, you go there, you are happy to have a job,” Klum said. “When you are not the company, you do what you are told. But finally, looking at this now, I’m like, about time.”

08/04/2021 Celebrities Comments Off on Heidi Klum shows off her backside in cheeky Instagram post: 'What a view'
Recent Posts