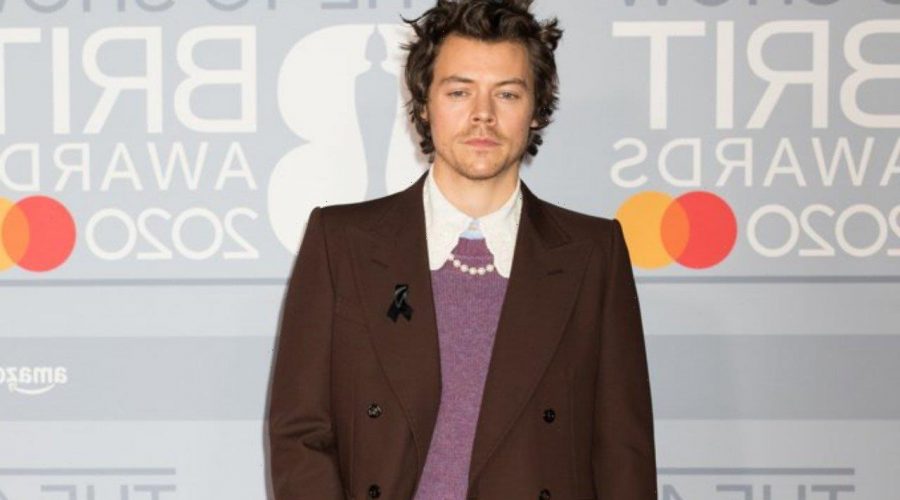 The former One Direction star, who canceled his gig at the Royal Arena in Copenhagen after a gunman killed three people at a nearby shopping mall, makes use of his Twitter account to express his sympathies.

AceShowbiz –Harry Styles feels “heartbroken” after the shooting in Copenhagen on Sunday, July 3. The 28-year-old singer, who was scheduled to play a gig at the Royal Arena in Copenhagen when a gunman killed three people and wounded others at a nearby shopping mall, has now taken to social media to express his sympathies.

The pop star wrote on Twitter that he was “heartbroken along with the people of Copenhagen.” I adore this city. The people are so warm and full of love. I’m devastated for the victims, their families, and everyone hurting,” he added.

At the end of his tweet, the former One Direction star addressed his decision to cancel gig following the shooting at Field’s mall. “I’m sorry we couldn’t be together. Please look after each other. H.,” he concluded.

A 22-year-old man has been arrested and charged with the attack. Police have confirmed that he was in possession of a rifle and ammunition at the time of his arrest. He is due to face questioning by a judge on Monday.

In May, meanwhile, Harry joined forces with Everytown to help tackle gun violence in the U.S. The singer announced the news on his Instagram page, explaining that proceeds from his tour of North America would go to the non-profit organisation, which advocates for gun control and against gun violence.

“Along with all of you, I have been absolutely devastated by the recent string of mass shootings in America, culminating at Robb Elementary School in Uvalde, Texas,” he said. “On our North American tour, we will be partnering with Everytown who work to end gun violence, donating to support their efforts, and sharing their suggested action items. Love, H.”

Harry posted the message days after 19 young children and two adults were killed in a school shooting in southern Texas.