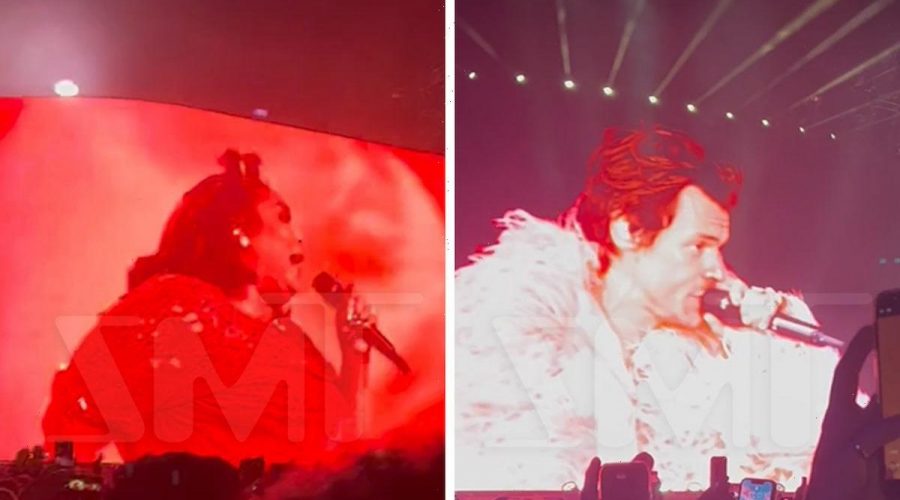 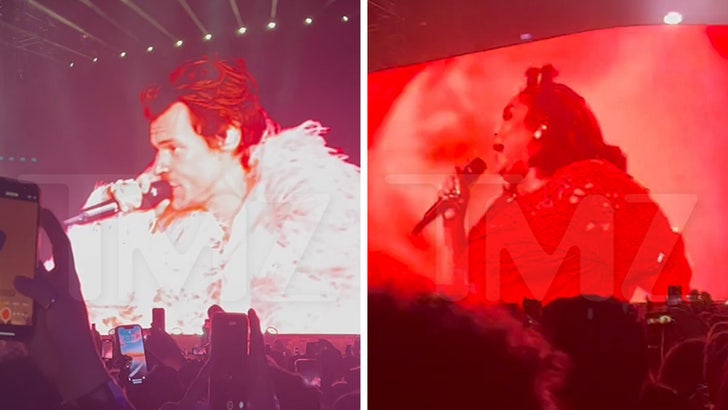 Harry Styles did not disappoint during the kickoff of Coachella, Week 2 … because his surprise guest made the crowd go crazy … Lizzo! 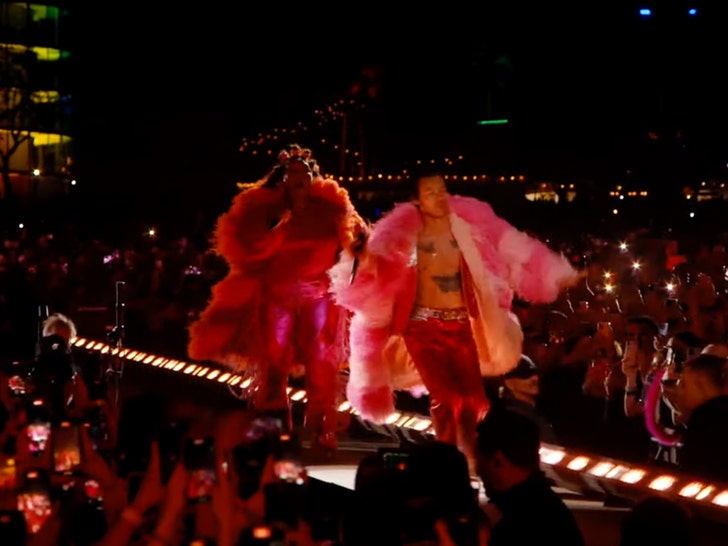 Harry headlined Friday night in the desert, and one of the songs he and Lizzo chose is a tried-and-true anthem — Gloria Gaynor‘s “I Will Survive.” 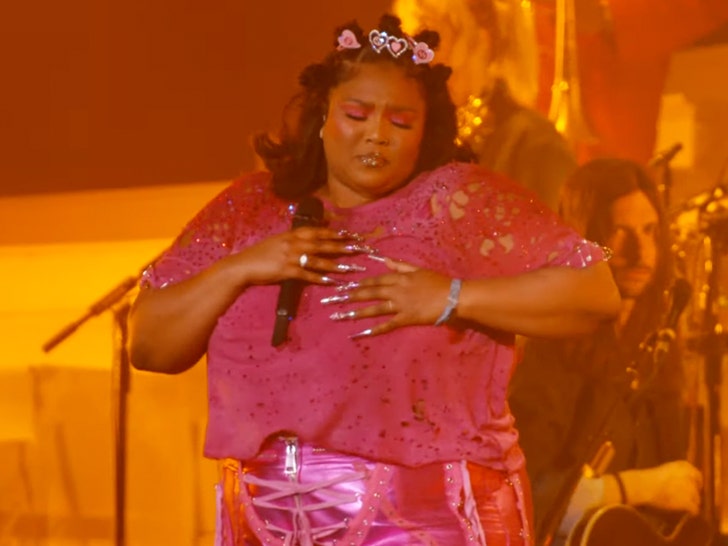 They also paid homage to One Direction … singing “What Makes You Beautiful.”

Lizzo, fresh off her ‘SNL’ stint, gave Harry a social media shoutout after the set and thanked him for bringing her up … “Proud of you @harrystyles. Thank u for having me.”

Billie Eilish, also a headliner, was just a fan Friday night, clearly feelin’ it as she watched Harry perform. Billie will take the stage Saturday night for her own headlining set.

Big Sean also performed Friday … he brought out the always awesome/adventurous Mike Posner.  Lots of throwbacks, including Posner’s “Cooler than Me.” Mike posted after the show … From my mom’s basement all the way to Coachella – whaat a journey it’s been Proud to have shared the stage with you again @BigSean.” 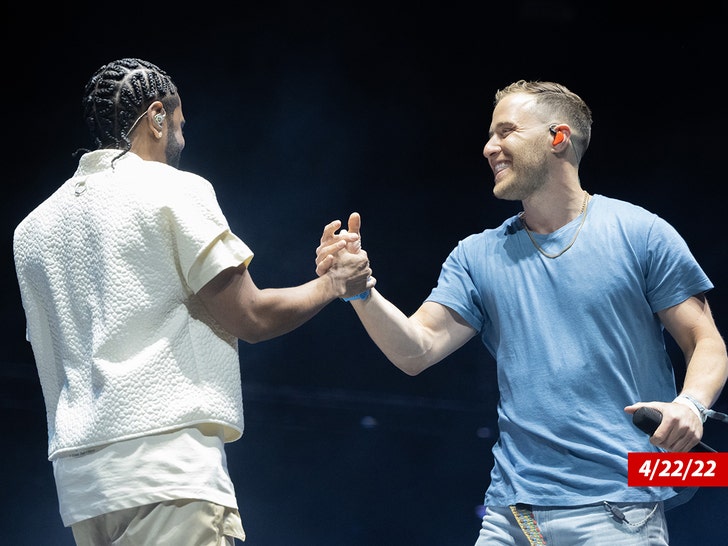 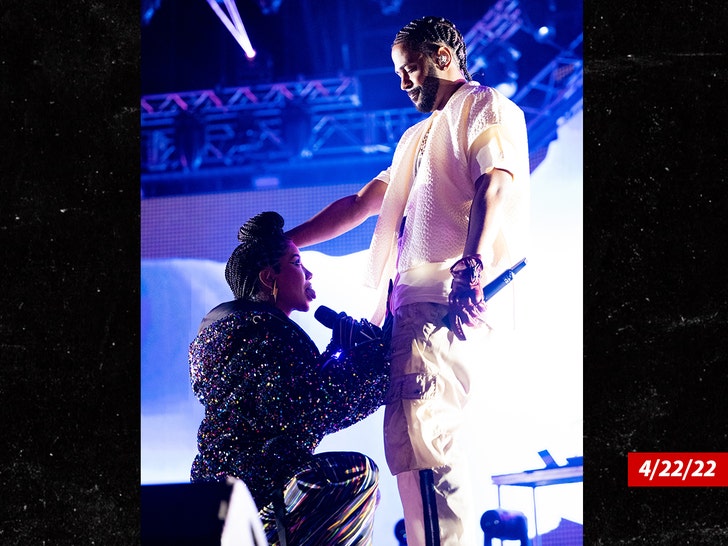 And let’s not forget Daniel Caesar, who brought out Justin Bieber during Week 1. This time around the guest was Omar Apollo.

Coachella 2022 is getting mixed reviews, but all in all it seems like a blast.